Illinois Legislature Votes to License all Drivers in the State 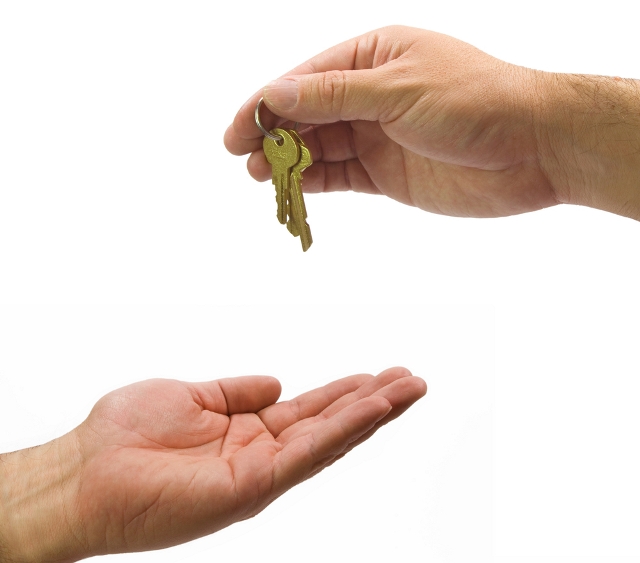 On Tuesday, the Illinois legislature passed a bill to allow state residents without legal status to obtain a three-year renewable driver’s license. The law will create tens if not hundreds of thousands of newly licensed drivers. The bill, which awaits the Governor’s promised signature, will make Illinois the third state after New Mexico and Washington to allow unauthorized immigrants to obtain driver’s licenses. (Utah allows undocumented immigrants to apply for driving privilege cards.)

Although the bill could improve the lives of potentially hundreds of thousands of immigrants, debate over the measure was concerned more about public safety than immigration. As proponents of the bill noted, licensed drivers are typically insured drivers (which could bring everyone’s insurance rates down). In a state where unlicensed immigrant drivers were estimated to cost $64 million in damage claims, ensuring that all drivers pass necessary driver’s training and testing makes the state’s roads safer. Indeed, as Lake County Sheriff Mark C. Curran (R) noted:

“Having drivers who are uninsured, untrained and untested comes at a high cost to all of us. This bill will ensure that all Illinois drivers have licenses, which will make our roads safer for all drivers. It is the right move.”

Passage of the bill also demonstrates that sensible laws can be passed that place common sense approaches to public safety over emotions about immigration. It also shows that state legislators are ready to move forward on laws that could be perceived as pro-immigrant.

“Rep. Dan Brady, a Republican, said he was reluctantly voting for the bill…”We have to begin in this state to take into our own hands immigration issues to make things safer in this state of Illinois…It’s a sad state of affairs, but the reality is my priority.”

Over the past two years the nation has witnessed a litany of punitive, anti-immigrant bills at the state level. This measure is hopefully evidence of a changing tide and what will be done at the state and federal level.

Illinois Congressman Luis Gutierrez made the connection between his home state’s measure and the upcoming national debate:

“It is a sensible response to reality and another sign that the immigration policy debate is moving forward.  I am looking forward to carrying the same spirit of problem-solving and concrete accomplishment that was demonstrated in Springfield to the immigration debate in Washington.”

And Lawrence Benito, CEO of Illinois Coalition for Immigrant and Refugee Rights added:

“Passing the highway safety legislation is proof that both parties can put the politics of fear and scapegoating aside and work on practical solutions that keep our roads and families safe…Illinois is an example of what can happen nationally.”