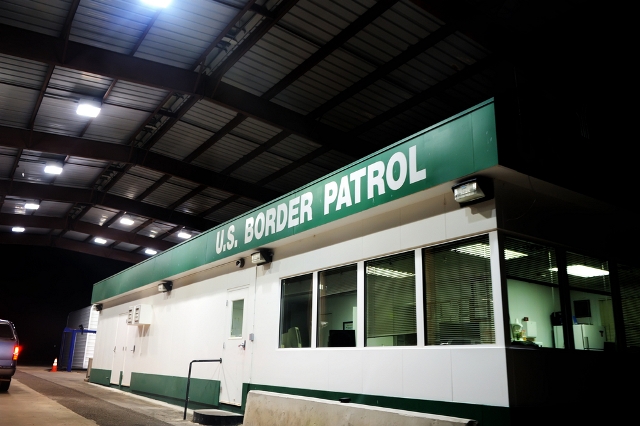 Strengthening border security, including increasing the number of border patrol agents, continues to be a component of the latest immigration reform proposals, as they have in the past. What may be overlooked in these proposals is the administration’s call for enhanced training to protect civil rights. This is critical, given the results of a new report by Families for Freedom and New York University School of Law’s Immigrant Rights Clinic titled, Uncovering USBP: Bonus Programs for United States Border Patrol Agents and the Arrest of Lawfully Present Individuals. The report describes a series of operational flaws within USBP, including a previously undisclosed employee rewards program to encourage arrests.

Through the Freedom of Information Act (FOIA) and subsequent litigation, Families for Freedom obtained USBP records exposing an enforcement culture that favors arrest. This culture is cultivated by bonus programs which appear to incentivize arrests. As the report explains, USBP awards cash bonuses of up to $2,500, extra vacation time, and gift cards to arresting agents. In 2011, the Buffalo Sector alone allocated $200,000 for these discretionary awards.  Yet despite hundreds of thousands of dollars spent on these bonuses each year, there are no formal guidelines on how to administer them other than subjective standards such as “quality of work.” This is particularly concerning given that apprehension numbers are the only quantitative measurement maintained by the agency at many border stations.

As Uncovering USBP reports, the government’s culture of arrest leads to the wrongful detention and harassment of individuals, including U.S. citizens, lawful permanent residents, and other noncitizens living lawfully in the United States. USBP agents’ ignorance of the law compounds the problem. Agents often misunderstand who is authorized to be in the United States and what documentation is available and sufficient to demonstrate such authorization. For instance, the report describes the case of a man from India who came to the United States lawfully on an employment visa (H-1B). Although he filed an application to become a permanent resident, “the agent arrested the person because there was ‘no records of extension or adjustment of status.’” Thereafter, the agents learned that several years earlier, the immigration agency instituted a program that allowed H-1B visa holders to apply for residency if their employees sponsored them. This means that the man who was arrested was lawfully present at the time of his arrest.

Such warrantless arrests cause unnecessary humiliation and inconvenience to lawfully present individuals. Even more, once arrested, people are required to provide fingerprints that are later entered into a police database, creating a permanent “arrest” record even though the arrest was made in error. The report goes on to document that individuals unable to provide proof of citizenship could be detained for extended periods of time or transferred to Immigration and Customs Enforcement (ICE).

Thus, it is clear that improving Border Patrol’s protection of civil rights and civil liberties is critically important to immigration reform —especially if others take up the call for even more boots on the ground.