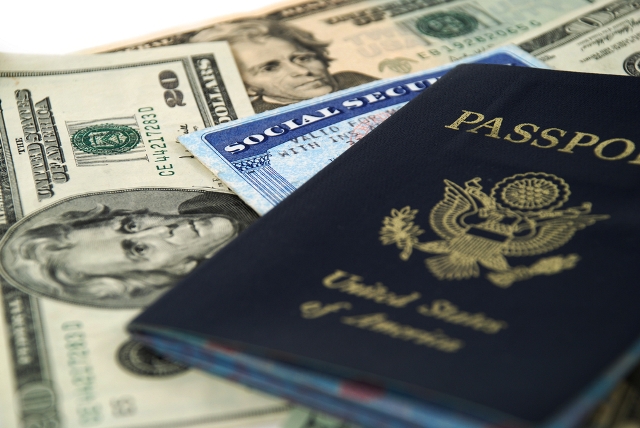 This week, the New York Times gave voice to the nativist argument that legalizing unauthorized immigrants would drain the federal budget because newly legalized immigrants will start using public benefits. However, this flawed fiscal accounting overlooks the myriad ways in which immigrants, just like the native-born, contribute to the U.S. economy over the course of their adult lives. As workers, they add value to the economy through their labor. As taxpayers, they fund government services and programs at the federal, state, and local levels. As consumers, immigrants purchase goods and services from U.S. companies, big and small, sustaining U.S. jobs in the process. And, as entrepreneurs, many immigrants create jobs through the businesses they establish. In other words, the economic contributions of any person, immigrant or native-born, come in many forms and span a lifetime.

This is a fact that seems to be lost on the nativists who are attempting to derail immigration reform. As a general rule, nativists discount the economic value of the work that immigrants perform, ignore their economic roles as entrepreneurs and consumers, and gloss over the fact that immigrants are actually taxpayers. Rather than acknowledging that immigrants wear many economic hats, just like everyone else, nativists pretend that immigrants are financial vampires who merely drain federal and state governments of costly services and public benefits. This is a simplistic view that bears no relationship to reality and reflects no understanding of how an economy actually works.

The essence of the argument expressed in the New York Times story is that, since most unauthorized immigrants earn low wages, they will go on “welfare” as soon as they are able and further strain the already stretched federal budget. Conveniently absent from this scenario is any acknowledgement that granting legal status to unauthorized immigrant will bring all of them into the tax system—that legal status will enable them to earn higher wages over time and therefore pay more in taxes—that higher wages also translate into higher consumer purchasing power and more jobs created in U.S. businesses—and that legal status combined with higher incomes will enable more immigrants to go into business for themselves, thereby creating even more jobs.

For instance, Raúl Hinojosa-Ojeda and his fellow researchers at UCLA estimate that in just the first three years following legalization, the “higher earning power of newly legalized workers translates into an increase in net personal income of $30 to $36 billion, which would generate $4.5 to $5.4 billion in additional net tax revenue. Moreover, an increase in personal income of this scale would generate consumer spending sufficient to support 750,000 to 900,000 jobs.” The study concluded that “removing the uncertainty of unauthorized status allows legalized immigrants to earn higher wages and move into higher-paying occupations, and also encourages them to invest more in their own education, open bank accounts, buy homes, and start businesses.”

Similarly, a study by Manuel Pastor and his colleagues at the University of Southern California found that California’s unauthorized Latino population lost out on $2.2 billion in wages each year because of their lack of legal status. Were they to earn this additional $2.2 billion, the “rise in income would spur direct consumption spending by about $1.75 billion dollars per year, which would ripple throughout the state economy, generating an additional $1.5 billion in indirect local spending. Such an increase in direct and indirect consumer spending of about $3.25 billion would generate over 25,000 additional jobs in the state.” Moreover, “if unauthorized Latino workers were granted legal status, the state government would benefit from a gross increase of $310 million in income taxes and the federal government would gain $1.4 billion in paid income taxes each year.”