Can A Nation Have Too Many Smart People? 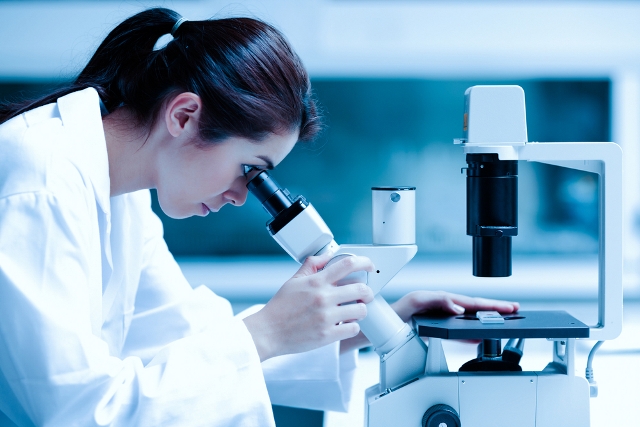 A February 8 op-ed in the New York Times entitled “America’s Genius Glut” argues that America already has too many high-tech workers, and thus does not need more scientists and engineers from abroad.  It is a surprising claim that is at odds not only with the empirical evidence, but is out of touch with the dramatic shift in recent years towards a knowledge-based global economy.  The United States is not actually suffering from a surplus of intelligent people, nor is it being economically drained by the presence of intelligent people who were born in other countries. In fact, the U.S. high-tech economy would not exist in its present form if not for the contributions of innovators and entrepreneurs from every corner of the globe. Despite arguments to the contrary, scientists and engineers who come to this country on H-1B visas are an integral part of that high-tech economy.To begin with, the idea that any nation can have too many smart people, too much “genius,” makes little sense. Exactly how many ideas does it take to reach the level of one too many? How many inventions constitute a surplus? Ideas fuel innovation, and innovation creates jobs. As the National Science Board finds: “Science is a global enterprise…New ways of doing business and performing R&D (research and development) take advantage of gains from new knowledge discovered anywhere, from increases in foreign economic development, and from expanding international migration of highly trained scientists and engineers.”

Secondly, the holders of H-1B visas are not “indentured foreign workers” as the editorial suggests. H-1B visas are portable, and the visa holders are able to transfer to a new employer. While the H-1B program is far from perfect and would certainly benefit from reform, to suggest that under the current system the holders of H-1B visas labor under conditions of servitude is hyperbole.  In reality, the scientists and engineers who come to the United States on an H-1B are highly trained (and often well-paid) professionals who help to fuel U.S. innovation. A study from the Harvard Business School found that the H-1B program “has played an important role in U.S. innovation patterns” over the past 15 years. This is evidenced by the fact that the number of inventions, as measured by patents, has increased when H-1B caps are higher due to “the direct contributions of immigrant inventors.”

Finally, it is not possible to neatly divide “native” from “foreigner,” “us” from “them,” when it comes to the U.S. high-tech economy. As the Partnership for a New American Economy pointed out in a report last year, 18 percent of Fortune 500 companies had at least one founder who was an immigrant. Collectively, these companies generated $1.7 trillion in annual revenue and employed 3.7 million workers worldwide. Without the immigrant founders of companies like Comcast, Intel, Google, Sun Microsystems, Qualcomm, and Yahoo!, a lot of U.S. high-tech jobs would not exist.

Immigrant scientists and engineers—be they holders of H-1B visas, green cards, or U.S. citizenship—are not a threat to the U.S. economy or the U.S. high-tech workforce. Quite the opposite, in fact. They are a valuable intellectual, creative, and innovative resource.  It is worth remembering a question posed by New York Times op-ed columnist Thomas L. Friedman on February 10, 2009: “In an age when attracting the first-round intellectual draft choices from around the world is the most important competitive advantage a knowledge economy can have, why would we add barriers against such brainpower—anywhere?” Indeed, that is a very good question.