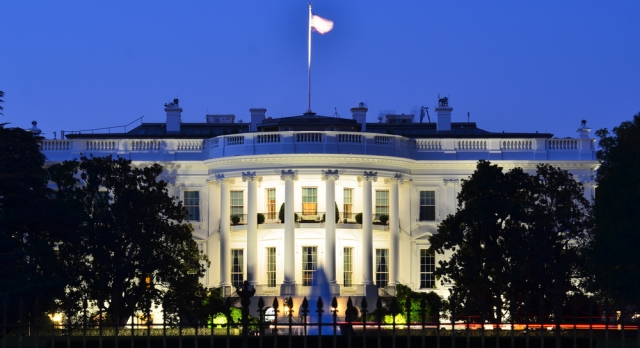 Over the weekend, the press reported on a leaked draft of portions of the White House’s immigration proposal, and the coverage since then has been largely a frenzied discussion of whether the leak will kill Senate negotiations.  There shouldn’t be much chance of that, given the immense pressure on the Senate to not only come up with a proposal, but actually draft legislation that can be debated and voted on this year.  Now that at least some of the Administration’s ideas are out in the public eye, it’s useful to treat them as what they are: basic discussion points on what might be in an eventual bill.  In the long run, the draft proposal may help to encourage the constructive conversation that the Administration has sought to have on reform.

In its current form, the White House text is really just a draft, right down to the “for discussion” language plastered all over the leaked pages.  It is incomplete; most noticeably, lacking a discussion of permanent and temporary visa reforms.  What it does do, however, is mirror the principles the President laid in his Las Vegas speech on January 28, 2013.

The proposals that have been reported in the press include:

A mandatory worker verification system that provides greater protection for employees, including:

Enforcement and border protection provisions based on what the Administration believes is needed going forward, rather than the same old solutions for “tightening the border,” including:

People have been hungry for details of both the White House and Senate proposals, so any scrap of information is pounced upon, chewed up, and digested and will become the source of endless discussion.  Rather than point fingers, however, the best thing for the Senate and other politicians to do is give us more—more details, more legislation, more complete analysis of what they think is necessary to move the ball forward.