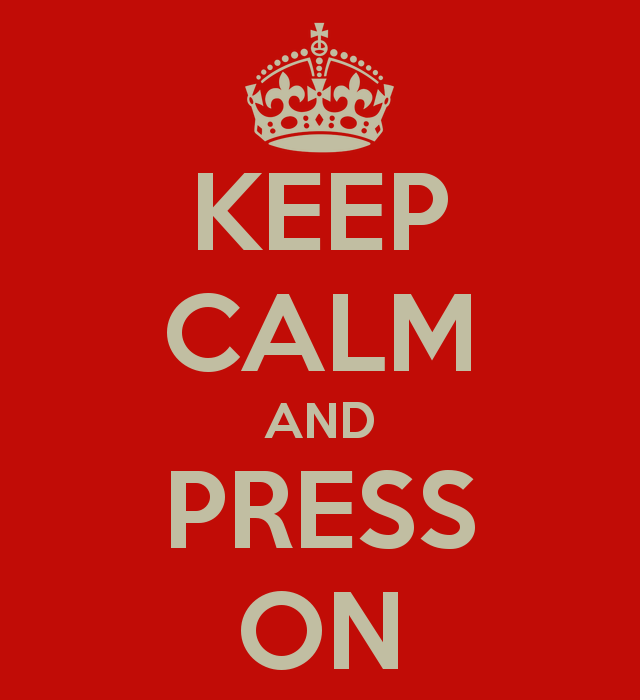 We’ve hit a point in the life cycle of the long awaited Senate immigration reform bill that a lot of parents will remember well.  It’s those last few days before the baby is born, when anxiety and excitement are present in equal measure.  Rather than speculating about the baby’s eye color or who the baby will resemble, however, speculation on the Senate immigration bill revolves around the bill’s substance.  Will it carry through on the promise of a reasonable path to citizenship for the undocumented?  How will it balance the interests of business and labor in a temporary worker program?  Will there be additional STEM visas?  Are there really going to be cuts to the family system in favor of some new mechanism for admitting employment and family based immigrants?  There have been a host of media reports this past week fueling speculation on these questions and others, but the bottom line is that we simply won’t know until we see the text of the bill.

Thus far, the sense of anxiety hasn’t trumped the feeling of excitement that the 2013 bill will be better than the Senate’s last major effort in 2007.  The 2007 bill was written to attract key conservative votes on the Senate side and thus was heavily weighted towards more enforcement, a prolonged and complex legalization process, a temporary worker program that offered little flexibility for workers or employers, a reduction in overall green cards, and the virtual elimination of family based immigration in favor of a points system.

The 2013 bill is likely to be much more moderate for a number of reasons, chief of which is that both the public and the politicians have moved beyond much of the anti-immigrant rhetoric that formed the backdrop for the 2007 debate.  The undeniable importance of lasting immigration reform to key voters and the huge public support for measures like a path to citizenship, make it likely that the bill will stay true to the principles released by the Senators back in January.  In addition, the painstaking efforts by business and labor to find a compromise on the temporary worker front represent another important step forward.  Given the intense work done by all sides, it is hard to imagine that we won’t see a decent product in a few weeks. All that being said, however, there is understandable anxiety over the role of family immigration in a forthcoming bill.  In part because there is so little information out there, speculation is growing that we are moving once again towards a point system in which employment based skills outrank family relationships.  While many Hill insiders have privately denied this dichotomy exists, suggesting instead a system that values both family relationships and skills, there are no details. This suggests that the system may be different, but not disastrous.  As with the other pieces of the puzzle, it would be a political miscalculation for the Senators drafting the bill to think that the 2007 point system is a good model.  And given the strong support that Senators Menendez, Durbin, and Rubio have expressed for family immigration, it is also unlikely that we would see an elimination of family based immigration.

Still, without a firm commitment that family unification is a priority, the risk that it could be undermined remains.  Consequently, a group of Senators led by Hawaii’s Maizie K.  Hirono wrote to the Gang of 8 this week, reminding them of the significant importance of family immigration, noting the positive benefits of family unification on the economy, as a component of integration, and for enriching the lives of US citizens.  They urged the Senators to ensure that any reforms to the system continue to allow for the reunification of family members, including adult married children and brothers and sisters.

Presumably, Members of Congress will hear a similar message from their constituents over the coming recess.  That, of course, is the curse and the benefit of having no bill.  Until the text is introduced, anything is possible.  So rather than wring our hands about what might be, the forthcoming recess is a critical time to tell Congress what it should be.   A bill is delivered in stages, and everyone can work to improve it, all the way to the point where it becomes a law.