The Immigration Debate Could Use a Healthy Dose of Facts 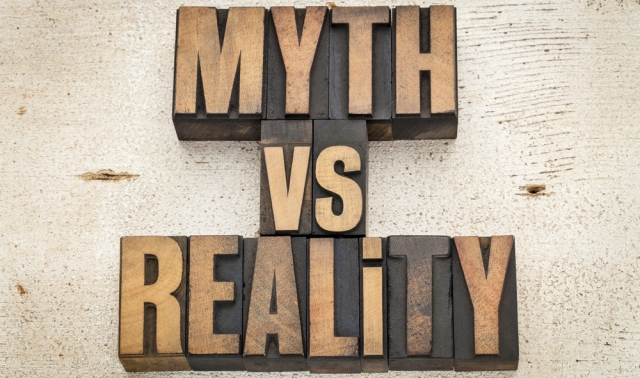 Immigration is sure to be a hot topic when Members of Congress meet their constituents face-to-face during the upcoming summer recess. The full Senate has passed a comprehensive immigration reform bill that includes a controversial “border surge” as well as a path to citizenship for unauthorized immigrants already living in the United States; the House Committee on Homeland Security has passed an enforcement-only border bill that doesn’t even acknowledge the other components of immigration reform; and there continues to be much heated public debate about what the House will do next and whether the reform effort will survive the vagaries of partisan politics. As politicians and voters attempt to wade through all of the thorny issues that are raised by the topic of immigration reform, and as journalists attempt to report on these many complex issues, there is something which should be kept front and center: facts.

Too often, political debate is dominated by slogans and sound bites, both of which are far too simplistic to capture the realities of immigration and attempts to reform the immigration system. More often than not, those who oppose immigration in general and immigration reform in particular rely upon emotionally laden catch phrases like “seal the border” and “what part of ‘illegal’ don’t you understand?”—phrases which are highly charged yet devoid of factual content. In an attempt to inject some facts into the often fact-free immigration debate, the IPC has prepared a question-and-answer guide that moves beyond rhetoric and relies instead on substance.

During the town-hall meetings and the various meet-and-greets that bring Members of Congress and their constituents together in August, facts should be the focus of the discussion about immigration—not the tired slogans that for so long have dominated the debate.