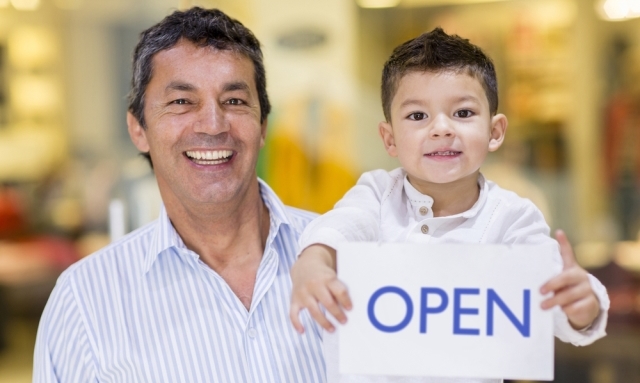 Thousands of immigrants every day demonstrate a commitment to being part of America by becoming naturalized citizens every day. These Americans by choice often make huge sacrifices to move to the United State and become part of their community. But it also takes support from the local community to welcome new immigrants who want to establish roots in the area. Groups across the country are stepping up to fill that role and make their cities inviting to immigrants.

During this week’s National Welcoming Week events, the national organization Welcoming America is celebrating these organizations that aid newcomers to integrate into their community. And the White House honored 10 local leaders from Welcoming America as Champions of Change for “helping immigrants integrate civically, linguistically and socially into the fabric of their neighborhoods – and our nation.” From North Carolina and Tennessee to Colorado and Minnesota, the 10 organizers are working in their communities to create an environment to which immigrants would want to move and businesses would want to invest. And they use local resources to help people set up small businesses or connect them with existing resources to get started. At a White House event for the Welcoming America honorees, Fatima Said, executive director for Project FINE in Minnesota who came to the U.S. as a refugee from Bosnia and Herzegovina almost 20 years ago, said her group draws on partnerships to build a meaningful integration system that crosses ethnic groups instead of keeping people isolated. Immigrants arrive as “just a number,” she said, so it helps to have communities to help them become integrated. “I certainly understand how much it takes to support immigrants to succeed,” Said added.

David Lubell, Welcoming America executive director, said at the event that the integration initiatives aren’t just about the “touchy-feely” side of welcoming everyone; it’s also good for the economy. “It’s good for everybody,” Lubell added. Adolfo Hernandez, director of Chicago’s Office of New Americans (ONA), said Chicago Mayor Rahm Emmanuel wants to make the city the most welcoming one in the nation because of the enormous benefits immigrants can bring. Hernandez said there’s an economic imperative to help them grow businesses, but he added that means doing more than just creating special immigrant procedures; for instance the city decided to streamline its small business licensing process and make it easier for non-English speakers to understand the requirements. In addition, Hernandez said they need comprehensive immigration reform to legalize undocumented immigrants who are living in the shadows. He said immigration reform in Congress is “not dead and it’s not a done deal,” so there is work left to do to press lawmakers to support improving U.S. immigration policies.

A key part of that immigration overhaul needs to be a path to citizenship for the 11 million undocumented immigrants already in the U.S. and contributing to their communities. As White House Domestic Policy Council Director Cecilia Muñoz explained, citizenship matters because people should be fully integrated with the same rights and responsibilities. “I have yet to hear what the argument is for providing people legal status in a way that does not give them a path to citizenship,” she said at the White House celebration. “This is about making sure we’re all equal as Americans.” People come to the U.S. willingly and wanting to become Americans, and “We want more of that, not less of that,” Muñoz said. And she added that the 10 welcoming initiatives that were honored Thursday were blazing the trail on helping to integrate immigrants in their communities so that they can succeed. We need immigration reform, but while House leaders consider how to move forward on immigration legislation, local and state initiatives fill the gaps to help immigrants arriving in the U.S. and who are already here.