Possible Increase in Unauthorized Immigration, Brought to You by an Improving Economy 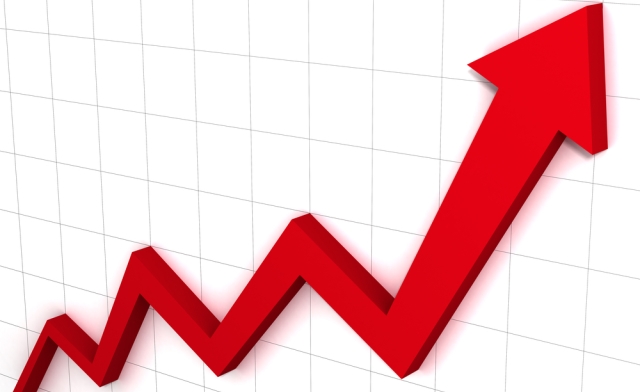 The dynamic between the economy and the size of the unauthorized population living in the United States was brought home by a new report from the Pew Research Center, which finds that the shrinking number recorded during and immediately after the Great Recession may be slightly  on the rise in light of the improving economy. In their latest estimate, Pew calculates that about 11.7 million unauthorized immigrants were living in the United States in 2012 compared to the 11.3 million estimated for 2009. But what do these numbers really mean?

First, the authors of the report explicitly acknowledge that these estimates are insufficient to determine a new rise in the size of the undocumented population because statistically, they fall within a range of possible values:

“Although there are indications the number of unauthorized immigrants may be rising, the 2012 population estimate is the midpoint of a wide range of possible values and in a statistical sense is no different from the 2009 estimate.”

That said, it is plausible that once the Great Recession was officially over and the economy started to slowly recover its strength, the number of undocumented immigrants also followed that trend. As one of the authors of the Pew report asserts, “historically, the patterns [of unauthorized immigration] seem to be strongly related to employment opportunities.”

Unlike legal migration, which over the last few decades has not been in line with the business cycle and the country’s labor needs, the changes in unauthorized migration have to a great extent followed the fluctuations in the economy. In other words, the rigid structure of the legal immigration system did not allow it to adjust the number and types of new admissions either in periods of economic growth or in periods of economic recession. In the absence of realistic legal avenues for employers to hire immigrant workers, illegal immigration continued to fill the gap when demand was high.

It is no surprise, then, that after reaching its historical peak in 2007, the estimated number of unauthorized immigrants declined over the next three years while the U.S. economy was suffering the consequences of the financial crisis of 2007-2008.

In spite of these undeniable facts, restrictionists often blame unauthorized immigration solely on what they consider a lack of sufficient enforcement (in particular, border enforcement). These claims intentionally ignore the fact that the immigration-enforcement budget has in fact increased immensely  since the early 1990s, but the additional spending has not proven very effective in deterring unauthorized immigration. For example, the annual budget of the U.S. Border Patrol has increased ten-fold since 1993, from $363 million to more than $3.5 billion. And following the creation of the Department of Homeland Security (DHS) in 2003, the budget of U.S. Customs and Border Protection (CBP) has doubled from $5.9 billion to $11.9 billion per year. Nonetheless, increased enforcement spending without a corresponding effort to increase legal immigration has precipitated a tripling in the number of unauthorized immigrants in the United States since 1990.

These facts reveal the necessity of an updated immigration system that is in line with the needs of the economy by providing the appropriate mechanisms and structure of incentives to allow immigrants to enter the country legally and to dissuade them from coming through illegal channels. As evidence shows, a legal immigration system that seeks to control unauthorized flows through enforcement-only policies is inevitably doomed to failure.