ICE Detainers Continue to Target Immigrants with No Criminal Convictions 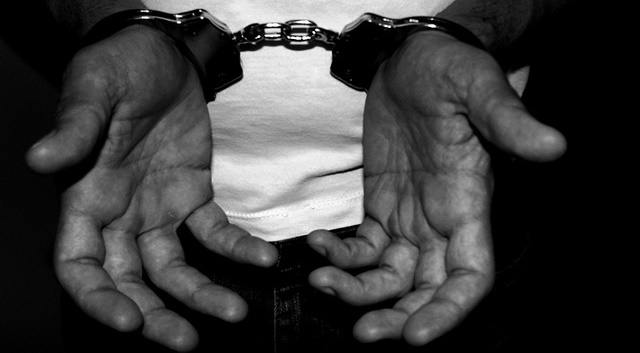 This week, the Transactional Records Access Clearinghouse (TRAC) released a troubling new report showing that only about 10% of ICE detainers target “individuals who pose a serious threat to public safety or national security.”  Although the agency’s highest enforcement priorities are threats to public safety and national security, government data shows that, in recent months, the majority of detainers were issued for individuals who had no criminal convictions.

Detainers are ICE requests to state and local jails to keep individuals who would otherwise be released in custody until ICE can pick them up. These requests are frequently used as part of controversial enforcement programs, like Secure Communities and the Criminal Alien Program, that involve state and local authorities in immigration enforcement. Like other efforts to involve state and local law enforcement in immigration control, the overuse of detainers has been widely criticized for its negative impacts on communities and public safety. Cities around the country, including Chicago, Los Angeles, Newark, New Orleans, New York City, and Washington, DC, will no longer honor all of ICE’s detainer requests.

Last December, ICE issued new guidance meant to ensure that the use of detainers would be consistent with the agency’s enforcement goals – which prioritize the deportation of individuals who pose a threat to public safety or national security. However, TRAC’s new report casts serious doubt on whether the guidance has changed the way immigration officers use detainers.  According to the government’s own data, detainers were placed on fewer individuals with any criminal convictions since ICE issued its guidance. Although the data is preliminary and charges against some individuals may still be pending, the report finds that “the new detainer policy has had no discernible impact in terms of improving the practice of targeting ICE detainers in the field.”

Although the report is a disheartening, it does not come as a great surprise. As advocates have already noted, the detainer guidance continues to target immigrants who pose no danger to their communities. For example, the guidance provides for the use of detainers even against immigrants who have no criminal history, if they have sought to re-enter the United States after being apprehended by Border Patrol. It does not differentiate between individuals convicted of violent crimes and those whose convictions are for certain criminalized immigration offenses. The guidance also permits the use of detainers for individuals charged with – but not convicted of – crimes, potentially subjecting individuals whose charges are eventually dismissed to deportation. In fact, given that more than half of all detainers were placed on individuals with no convictions, it seems that this practice is exceedingly widespread. Further, even if ICE declines to issue a detainer, local police can still call Border Patrol – an agency not governed by the detainer guidance.

As TRAC’s report makes clear, ICE has not adequately addressed the agency’s problematic use of detainers. In the meantime, immigrant families and local communities will continue to pay the price for their overuse.