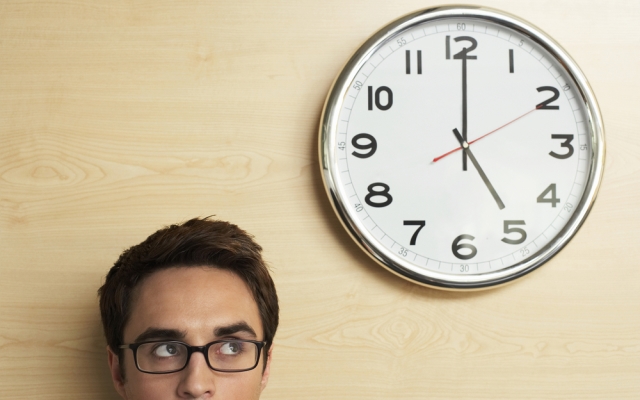 A recent settlement agreement in a class action lawsuit brought on behalf of thousands of asylum seekers is removing obstacles they faced in obtaining work documents while they pursue their asylum claims. The inability to work for lengthy periods of time has had crippling effects on asylum applicants. Without proper work authorization, they have been vulnerable to exploitation by unscrupulous employers, have been unable to pay for the legal assistance they need, have had to rely on family members and community organizations for financial help, and generally have felt unwelcome in a country that claims to offer them protection.

Under rules still in effect, asylum applicants must wait six months, or 180 days from the day they file their application, before they are able to receive work authorization. This 180-day wait period is commonly known as the 180-day asylum “clock.”  Certain government policies stopped the clock from running and as a result, extended the 180-day waiting period, often by months or years. The lawsuit, B.H., et al. v. USCIS, et al. (originally filed as A.B.T., et al. v. USCIS), challenged several of the most harmful policies.

Under the settlement agreement, the Department of Homeland Security (DHS) and the Executive Office for Immigration Review (EOIR)—the Justice Department agency that houses the immigration courts— have issued new guidance addressing each of these misguided policies. Although the settlement does not resolve all of the problems that plague the employment authorization process, it is a major improvement for many asylum applicants who simply want to support themselves and their family while pursuing their asylum case. Perhaps one day, through comprehensive immigration reform or a change in agency rules or policy, asylum applicants will be able to work without any waiting period. The default 180-day waiting period is a tremendous hardship in and of itself. For the time being however, the settlement addresses some of the most troublesome agency policies with respect to the asylum clock and will ease the burden for many asylum seekers.