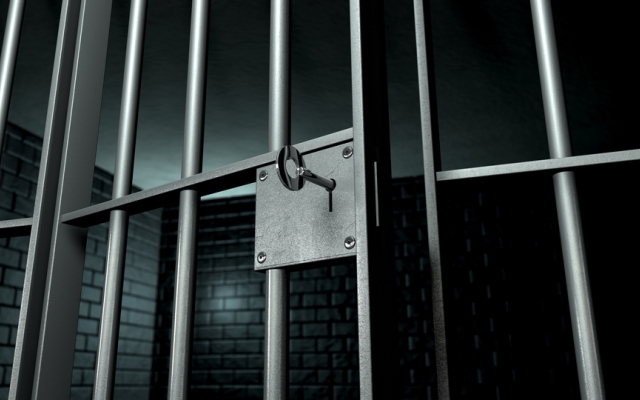 Chicago, New York, and San Francisco now prevent local jails from honoring immigration detainers—requests from federal immigration officials for state and local jails to hold a person so that Immigration and Customs Enforcement (ICE) agents can investigate the person’s immigration status—unless an arrestee has been charged with or convicted of certain criminal offenses. And California’s Trust Act, which does virtually the same thing, will go into effect early next year. Yet, while these states have limited who can be subject to an immigration detainer, there are legal questions surrounding this selective enforcement that call into question whether detainers are legal at all.

According to new analysis by Christopher Lasch for the Immigration Policy Center, a less obvious consequence of the Supreme Court’s June 2012 ruling on Arizona’s SB 1070 is its implications for the viability of immigration detainers. As Lasch writes, detainers may violate the Constitution even when honored by states and localities on a voluntary basis because they permit state law enforcement action inconsistent with federal law.  Many anti-detainer policies across the country are well-founded due to these underlying constitutional problems, but policies like the TRUST Act, which selectively honor detainers, may still create problems. From the analysis:

“To the extent jurisdictions believe they can selectively honor immigration detainers, they may yet be exposed to civil liability. While legally sound in resisting the notion that the federal government can impose any binding obligation on state and local officials, even selective enforcement of detainers may violate the Constitution and the Immigration and Nationality Act (INA).

Indeed, detainers are invalid in many instances for the same reason the Supreme Court struck down numerous parts of SB 1070—they permit law enforcement action inconsistent with laws enacted by Congress. Moreover, as Justice Anthony Kennedy’s majority opinion also makes clear, the use of immigration detainers raises serious problems under the Fourth Amendment, which requires state and local law enforcement officials to have “probable cause” that a person has violated the law before placing him or her under arrest or extending the period of custody. Ironically, then, even as the Arizona decision trumpeted the supremacy of the federal government over immigration enforcement, it also cast doubt on the validity of ICE’s central mechanism for obtaining custody of individuals targeted for removal proceedings.

Jurisdictions can avoid legal liability by following the lead of Cook County, Illinois, which does not honor immigration detainers under any circumstances. Alternatively, jurisdictions can attempt to enact detainer policies crafted to avoid the aforementioned legal problems, such as requiring probable cause that the subject of a detainer has committed a federal crime. Selective enforcement policies, however, could be preempted as efforts to hijack federal enforcement discretion.”

This potential legal liability is one more reason why Congress needs to act to improve immigration policies to better define and limit the authority of states and localities to enforce federal immigration law across the nation. It is a very positive sign that state and local lawmakers are passing individual pro-immigrant measures to help their areas, but it would be better to address the concerns holistically instead of creating a patchwork system that could turn into a legal nightmare.