Can We Really Deport Justin Bieber for That? 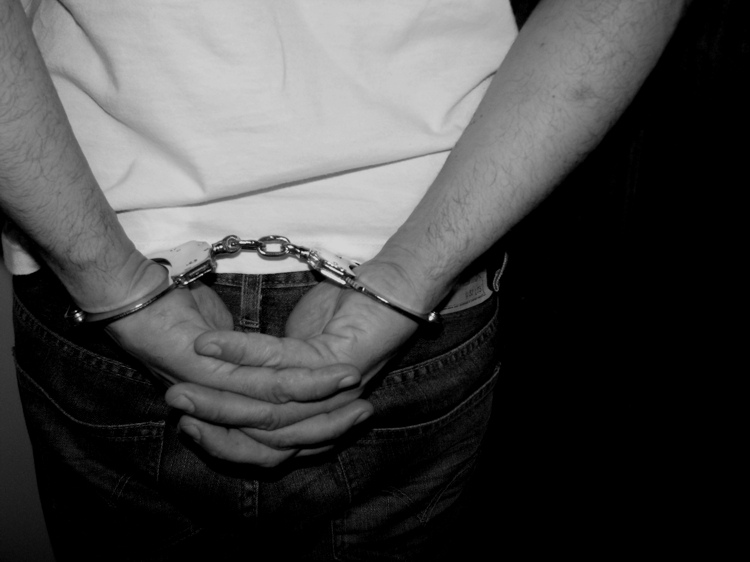 As lawmakers continue to debate immigration reform, Justin Bieber may have provided us with an excellent opportunity to examine how aggressive and unforgiving our deportation system has become. Police raided Bieber’s Los Angeles mansion following allegations that he egged his neighbor’s house. Police also found drugs in his home. This is the latest in a series of problems for Bieber, who was accused previously of using drugs and hitting a photographer. Bieber is not an immigrant but instead in the U.S. on a temporary, renewable visa; however, due to his crimes, he could find himself removable.

Your average immigrant could be deported for such offenses or even less dramatic ones, as 68 percent of legal immigrants (including permanent residents) are deported for minor, non-violent crimes. And there is no statute of limitation in the immigration laws. Immigrants can be put into deportation proceedings for crimes committed years—even decades—earlier.

For decades, the U.S. has been expanding the list of relatively minor crimes that lead to automatic deportation. For example, hitting a photographer, as Mr. Bieber was alleged to have done last May, could result in a conviction for battery, a crime of violence punishable by up to a year in prison in California if it leads to serious injury. This could be classified as an “aggravated felony.” An aggravated felony conviction not only leads to automatic deportation, but it also bans a person from the U.S. forever.

Kellyann Jeanette Charles, the wife of a U.S. citizen and a lawful permanent resident for over a decade, is an immigrant from Trinidad and Tobago who faces deportation based on a shoplifting conviction that is considered an aggravated felony. Although the combined value of the merchandise was only $200, Kellyann, the health proxy for her younger U.S. citizen brother with schizophrenia, may be separated from her family in the U.S. forever, becoming one of many immigrants who are punished disproportionally for minor crimes that are arbitrarily categorized as “aggravated felonies.”

“Aggravated felony” is a misleading name for a category of crimes that make immigrants automatically deportable. “Aggravated felonies” are not necessarily felonies nor aggravated, though they trigger mandatory deportation and permanent banishment. Originally, the label “aggravated felony” only applied to some of the worst crimes, such as murder and drug trafficking. However, for immigrants the list keeps growing and today “aggravated felony” covers more than thirty offenses, including simple battery, theft, filing a false tax return, and failing to appear in court, and leads to mandatory imprisonment and generally no defense against permanent deportation.

Additionally, any immigrant or visa holder convicted of any drug-related crime could also be deported. Our immigration laws make virtually any conviction for violation of any controlled substance law (other than one incident of possession of 30 grams or less of marijuana) a deportable offense.

Bieber will likely have the best lawyers that money can buy, and the authorities will not be anxious to deport a celebrity. However, most immigrants are not so lucky, and we are currently deporting immigrants in record numbers—about 400,000 per year, many for minor, non-violent offenses. Immigration advocates have long argued for more discretion in the immigration system so that judges can make determinations based on all of the circumstances in a person’s case, taking into account not only the seriousness of the crime, but other mitigating factors and ties to the United States. As we continue to debate immigration reform, we should consider the effect of mass deportations on families and communities, and we must ask ourselves what kind of system does not distinguish between a murderer and a shoplifter when it metes out punishment.