What Does the Anti-Immigrant Movement Have Planned for the States in 2014? 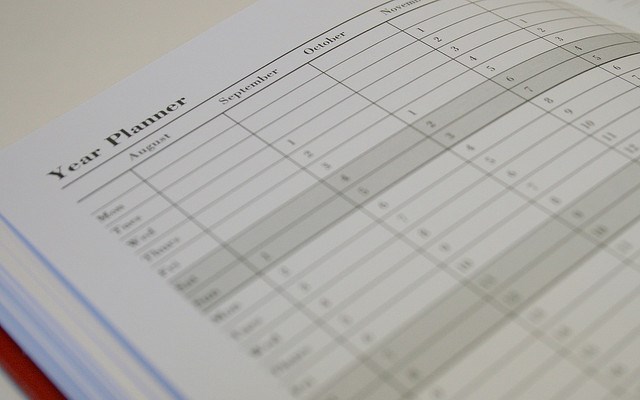 As Congress continues their protracted debate on immigration reform, state governments are taking the lead on moving positive measures forward. Thus, anti-immigrant groups like the Federation for American Immigration Reform and Numbers USA  will be on the defensive in 2014, devoting time and resources towards preventing pro-immigrant state policies from taking root. They are certain to keep their eyes on the federal debate this year however, they have made public their intent to help repeal driver’s licenses for undocumented immigrants in Oregon, organize against the Maryland TRUST Act (they were behind efforts to stop Maryland’s DREAM Act in 2012), and work where they can to block Deferred Action for Childhood Arrivals (DACA) recipients from accessing driver’s licenses and higher education.

In the spring of 2013, the Oregon Legislature passed a law allowing immigrants to obtain driver’s licenses regardless of status, with an effective date of January 2014. Oregonians for Immigration Reform (OFIR), a group aligned with and partially funded by FAIR collected enough signatures to force a referendum vote on the measure now scheduled for November 2014. FAIR is replicating a failed strategy they used once before when forcing a vote on the Maryland DREAM act, which they lost decisively. Not letting the lessons of the past get in their way, FAIR will devote resources to finding enough Oregon voters who agree with them that the state is better off with unlicensed drivers on their roads

The Maryland ACLU produced a report last year that found the “startling rate at which many counties detain immigrants with no greater offense than a traffic violation – effectively transforming their local law enforcement officials into proxy immigration agents.” As a response to this, Maryland Delegate Ana Sol Gutierrez has filed a version of the Trust Act to be considered this year, following in the footsteps of California, Connecticut and Colorado. FAIR has already gotten their machine ginned up producing fact sheets and other materials to buoy attempts to defeat the measure. They will likely work with Help Save Maryland, their partners on the failed DREAM Act Referendum of 2013 and other anti-immigrant measures in the past.

FAIR’s Georgia ally, the Dustin Inman Society will mount a campaign to deny licenses to DACA recipients in the state according to the Center for New Community and FAIR has written letters to various Florida colleges and universities urging them to “rescind” their policies of offering in-state tuition to DACA recipients.

While the majority of legislative movement in the states is likely to be positive this year with legislatures moving measures that provide in-state tuition, limit local enforcement of federal immigration laws and provide access to driver’s licenses, anti-immigrant groups are determined to remain on the wrong side of history, doing all they can to stop communities from welcoming, integrating and capitalizing on the immigrants who call their state home.