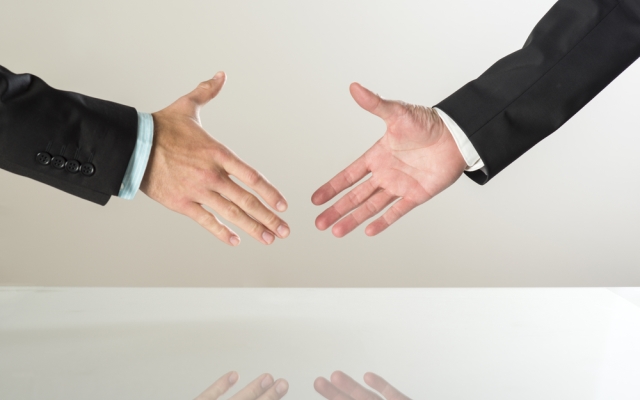 During Tuesday night’s State of the Union address, President Obama made it clear that improved immigration policies go hand-in-hand with the economic recovery, and nudged the House of Representatives to make the next move on immigration reform.

“Republicans and Democrats in the Senate have acted. I know that members of both parties in the House want to do the same. Independent economists say immigration reform will grow our economy and shrink our deficits by almost $1 trillion in the next two decades…So let’s get immigration reform done this year.

In the Republican response to Obama’s address, Rep. Cathy McMorris Rodgers affirmed that House GOP members are close releasing their principles on immigration reform, which are expected to be discussed during the party’s retreat this week. “We’re working on a step-by-step solution to immigration reform by first securing our borders and making sure America will always attract the best, brightest, and hardest working from around the world,” she said. However, according to The New York Times, the principles say Republicans are against a “special path to citizenship” for undocumented immigrants already in the U.S. but make an exception for DREAMErs—undocumented immigrants who were brought to the U.S. as children.

So while it seems that both parties are starting to come closer to an agreement on reform, and the GOP is slowly changing its rhetoric, beware of the details. The much-anticipated GOP principles are due out soon. However, a vocal and increasingly-isolated segment of the party will not go down without a fight. It’s been reported that Senator Sessions has already distributed “anti-amnesty” talking points to Republican members of the House of Representatives in anticipation of the retreat.  Senator Sessions, while isolated in the Senate deliberations on S. 744 due to his extreme views, will make a last-ditch effort to influence House Republicans.

Yet the greatest danger to reform is no longer the extremists, but those who are negotiating from the center who still are naïve about how comprehensive a bill must be in order to ultimately be successful. Chipping away at the edges of reform is not a solution. A few discreet bills sewn together may not effectively address the immigration problems that have long-plagued our nation. The problems with immigration are manifold and only a truly thoughtful and comprehensive plan can fix it. In addition, short-changing any group by limiting their access to citizenship is simply out-of-touch with our nation’s history and values and must be avoided.