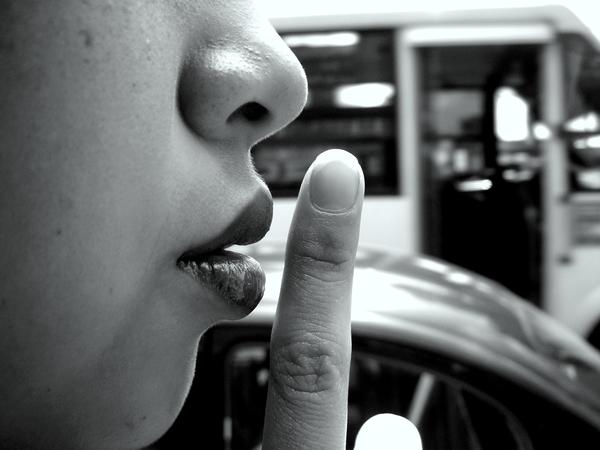 Courts have long recognized that the Constitution requires police officers to inform arrested suspects of their rights—called Miranda warnings in criminal cases—before questioning them about crimes they are accused of committing. The risk is too great that a suspect who is not free to leave and is unaware of his rights would confess only due to coercion, confusion, or intimidation. Thus, confessions obtained without Miranda warnings generally cannot be used to convict someone of a crime.

However, Miranda warnings are not required outside of criminal cases, and that includes deportation proceedings, which are considered “civil,” not criminal, cases. Instead, the government has created a regulation that requires immigration officers to provide individuals they arrest with a more limited set of warnings.

Last week, the Ninth Circuit Court of Appeals heard two cases, Segovia v. Holder and Miranda-Fuentes v. Holder, addressing when immigration officers should inform noncitizens who are under arrest and facing deportation of their rights under this regulation. Both sides agreed that immigration officers must give noncitizens the warnings listed in the regulation—including that their statements will be used against them in immigration court and that they have a right to an attorney if they can pay for one. But the government has taken a curious position, arguing that a noncitizen should not learn of his rights until after he already has been interrogated and the government has begun the case against him in immigration court.

The individuals in the cases—both lawful permanent residents facing deportation—and the American Immigration Council, which appeared as a friend of the court, argue that the regulation would serve no purpose unless it requires that noncitizens are informed of their rights before interrogations begin—just like police officers are required to give Miranda warnings before they begin a criminal interrogation. What sense would it make to inform people that they need not incriminate themselves only after all the potentially incriminating questions were asked and answered? Why tell people after the fact that they could have asked for an attorney to help them understand and respond to questions by border patrol or ICE officers?

If provided before interrogations, the warnings could serve as a Miranda-like protection for noncitizens potentially facing deportation. But without a proper reading of the regulation, noncitizens will continue to be held and questioned without any opportunity to learn about their basic procedural rights. This lack of information compounds the problems noncitizens experience once they get to immigration court, where many are not represented by an attorney and judges may have only a few minutes to spend on each case.

It is disheartening that the immigration agency has embraced a reading of the regulation that increases the risk of coerced confessions. When deciding the cases argued last week, the Ninth Circuit has the opportunity to change course and require a fairer process for the questioning of arrested noncitizens.