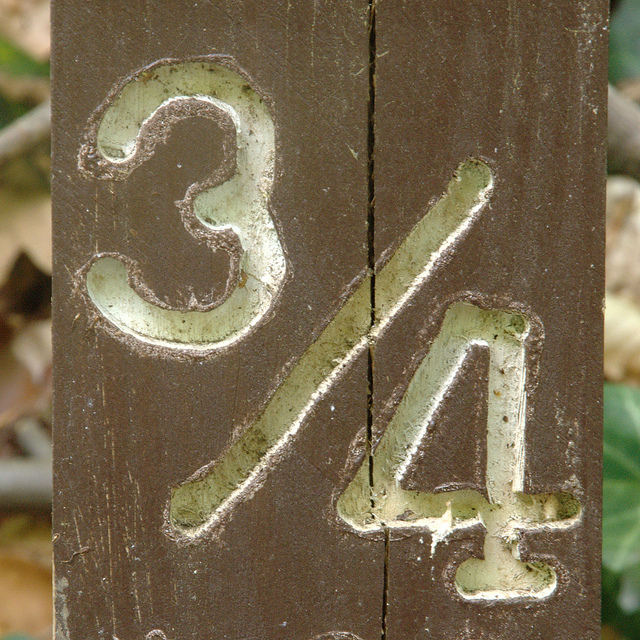 Whether as high-tech contributors within a large company or as the founders of their own businesses, immigrants play a critical role in entrepreneurship and innovation. Take the selection of Satya Nadella, an immigrant from India, as Microsoft’s new CEO. He originally came to the U.S. as an international student pursuing a master’s in computer science at the University of Wisconsin. Nadella is taking the helm of a global corporation just as immigrant innovators and entrepreneurs throughout the U.S. are forming startups and helping to build up local communities. According to the Chicago Council on Global Affairs, the Midwest is a good example as it “cannot hope to keep up with other regions or international competitors without a vital entrepreneurial sector.” On Monday, the Chicago Council released a new report describing the results of their survey of 500 Midwest business leaders who represent a broad mix of business sizes and industries across the region. The survey questions revolved around four immigration issues: the impact of immigration on the economy and business, preferred components of an immigration reform bill, the need to expand low- and high-skilled visas, and the firsthand experience of businesses in hiring immigrant labor.

Additionally, two-thirds of Midwest business leaders surveyed support a pathway to citizenship for undocumented workers already in the U.S. One business leader who participated in the survey and who anticipates a mostly positive effect of immigration reform on small and medium businesses said, “With sensible laws that make it legal for immigrants to be here and apply to citizenship, business could find the resources they need to fill their labor needs, while worrying less about noncompliance with the law.” Another business leader who participated in the survey noted that eliminating the underground labor market would be an additional positive impact of reform: “Eliminating a ‘shadow’ workforce and economy would increase the tax base, reduce employee turnover, and speed assimilation of recent immigrants.”

Beyond the Midwest, business leaders in other regions are also concerned with Congress’ progress on immigration reform. South Carolina business leaders held a press conference in the state’s capital, Columbia, on Monday to support the push for federal immigration reform. Although their various industries have different concerns and needs regarding immigration, they noted that they’re pleased national leaders in Washington are poised to continue the discussion around immigration reform in 2014 despite it being an election year. “It’s a priority issue that we go back and we have comprehensive immigration reform which includes protecting our borders and making sure we bring in legalized immigrants who can do the skilled labor and having them paying taxes, learning the language and being part of the community,” Mark Nix, executive director of the Home Builders Association of South Carolina, said. And Ivan Segura, president of the Council of Mexicans in the Carolinas, told EFE on Monday that “it’s good at last to see the business community reacting and acknowledging the economic contributions of immigrants.”

The immigration reform standards House Republicans released last week indeed acknowledge the importance of immigration for the economy. But these principles are only a beginning and lack the specifics of what could be in legislation. It is worth remembering that the proposals last year’s Senate comprehensive reform bill contain were carefully negotiated and agreed upon by business and labor groups to address concerns from all sides. “I often hear critics of immigration reform dismiss the views of businesses for being profit-seeking and looking for cheaper labor,” said Juliana Kerr, who directs The Chicago Council’s immigration initiative, “but businesses are the engines of economic growth and vitality, and in the post-industrial Midwest economy, we really can’t afford to lose them. We should be mindful of their labor force needs when considering public policies.” House leaders should keep these economic needs in mind as they craft legislation to fix the nation’s immigration system.