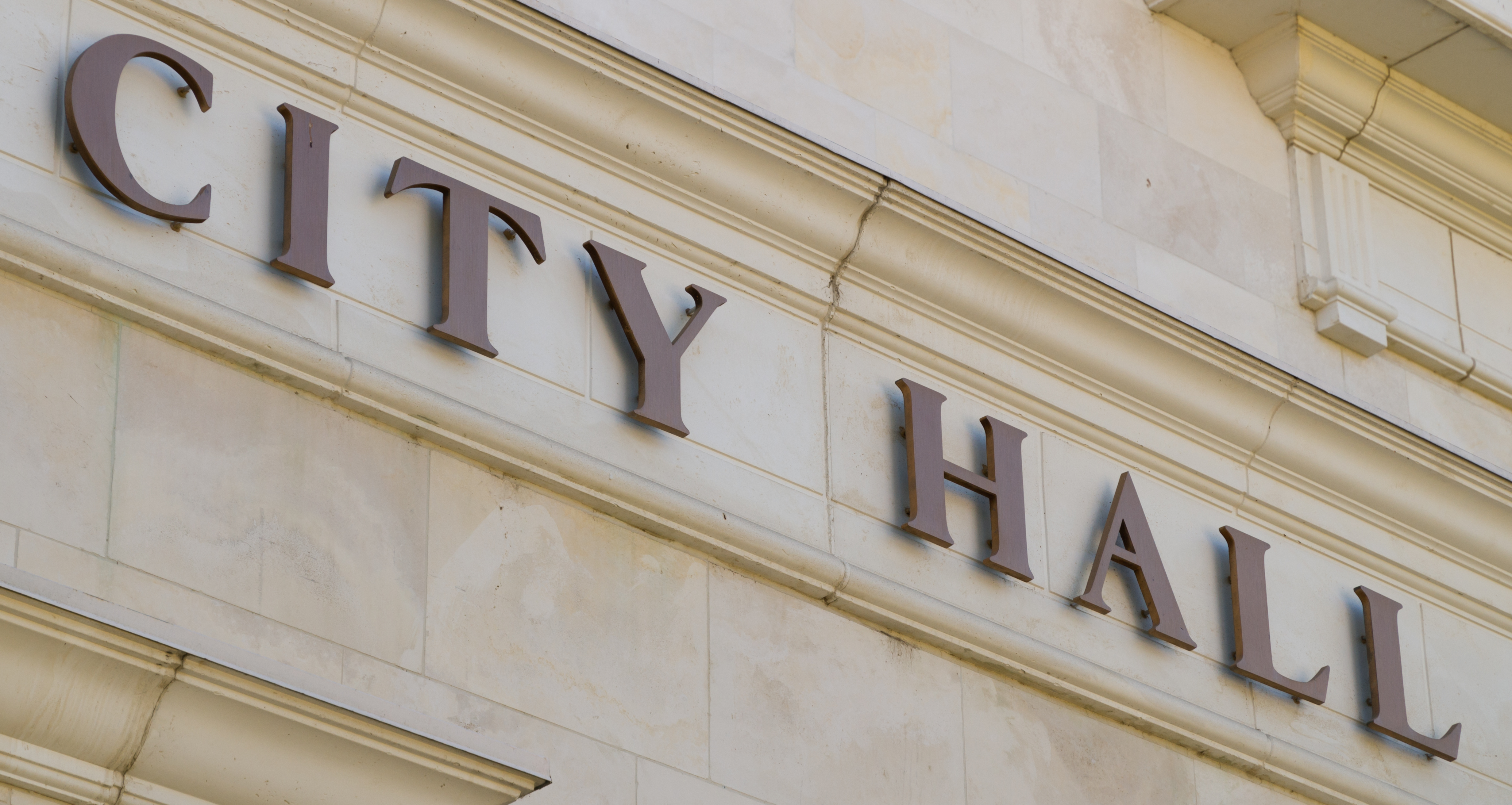 “Mayors are looking for a fix,” said Mayor Scott Smith of Mesa Arizona, President of the U.S. Conference of Mayors. “The status quo is not acceptable. It’s as simple as that.” In a January 31 letter to Members of Congress, the United States Conference of Mayors urged expeditious action on immigration reform in 2014. As the letter stated:

“Fixing our nation’s broken immigration laws is among the most important issues of interest to America’s mayors currently before the U.S. House of Representatives. We believe strongly that maintaining the status quo will further damage the economic, political and social structure of our cities and our country. As Mayors, we have a ground-level understanding of the pressing economic and moral imperatives that necessitate changing our national immigration system, and we urge the House to expeditiously bring legislation to the floor.”

Also speaking at the Mayors’ annual winter meeting, newly appointed Secretary of Homeland Security Jeh Johnson remarked that an earned path to citizenship for undocumented immigrants in the U.S. is a matter of national security. It would encourage such immigrants “to come out of the shadow, to be accountable, to participate in the American experience.” Offering a path to citizenship is “a matter (of) who we are as Americans.”

The Mayors are reflecting the local view of how integral immigration is to cities that is also buoyed by data in a new report from Americas Society/Council of the Americas (AS/COA). The report outlines five ways immigrants make cities more economically competitive and is the latest in their series on the various ways immigrants contribute to the economy, entrepreneurship, labor force, housing market, and other areas in the U.S. Specifically, it  highlights examples of how immigrants contribute to a dynamic labor force and spur economic growth; are more likely to start businesses and create jobs in their cities; are critical to helping cities counteract population decline, keeping economies vibrant and strong; make cities more attractive by raising housing values; and, because of generally higher levels of education, contribute to a talented workforce.

Clearly, immigrants bring value to cities and metropolitan regions and play a vital role in creating economically vibrant, competitive cities. As AS/COA states, “even with the uncertainty over the fate of comprehensive immigration reform in Congress this spring, immigrants continue to be the economic engine of cities across the country.” It is no surprise, then, that a growing list of places are cultivating initiatives to attract and welcome new immigrants and encourage existing immigrants. For example, local leaders in Charlotte, North Carolina have begun a dialogue—through a newly appointed Immigrant Integration Task Force, comprised of 25-members from across various sectors of the community—in which all sectors of society can take part to discuss immigrant integration.

Local leaders get it and are working together with a broad range of constituencies in their cities, metro areas, and states. As Chris Coleman, President of the National League of Cities and Mayor of Saint Paul, Minnesota, said regarding the recent release of the GOP principles for immigration reform:

“The nation’s city leaders agree with Speaker Boehner that the country’s immigration system is broken and Washington’s failure to fix it is hurting our economy. We hope the Speaker’s actions today will quicken the pace and start the overhaul of a broken immigration system that too often tears apart families, allows cultural misunderstandings to threaten our communities and holds back economic growth by keeping a substantial population from being able to fully participate.”

Indeed, it’s time leaders in Washington move forward with thoughtful immigration reform legislation at the federal level to grow not only the national economy but to also help local economies, communities, and families.