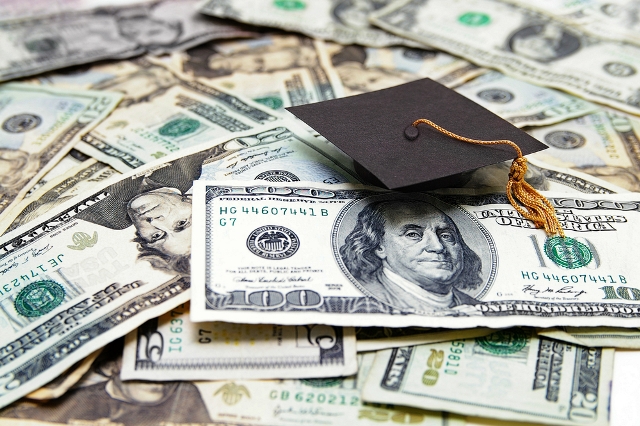 For several years now, more and more states have begun to allow undocumented immigrants to pay in-state tuition at public colleges and universities. In fact, a majority of young undocumented immigrants now live in a state that offers tuition equity regardless of immigration status. In 2014, additional states—especially in the Southeast—are finally moving to make college more affordable for all high school graduates. Taking the idea of tuition equity one step further, Washington state is on track to become the fourth state to deem undocumented students eligible for state financial aid.

This week, the Washington House passed a bill 75-22 to expand eligibility for state financial aid to college-bound undocumented immigrants who came to the U.S. as children. The state’s Republican-controlled Senate had approved the bill in January 35-10. Undocumented immigrants who have lived in Washington for at least three years before graduating from high school have been eligible for in-state tuition at state colleges and universities since 2003, but the 2014 bill takes the extra step of also allowing them to qualify for financial aid and make higher education more affordable. Three other states—California, Texas, and New Mexico—also allow undocumented immigrants to apply for state financial aid.

The Washington bill’s House sponsor, Rep. Zack Hudgins (D), first introduced the measure in 2007. “This is about keeping our best and brightest here in Washington, and giving everyone a shot at the American Dream,” Hudgins said, according to the Seattle Post-Intelligencer. After passing with bipartisan support, the bill now goes to Washington Gov. Jay Inslee for his signature, who is expected to sign it. “Proud to give fair access and financial support for aspiring Washington students,” Inslee tweeted following the final vote on the bill.

To date, no state in the Southeast currently has a tuition equity policy for undocumented immigrants but that could change if bills progress in Florida and Tennessee. First, Florida legislators are considering allowing qualified undocumented immigrants to pay in-state tuition at state colleges. “We need to not relegate our students to the sidelines of education,” said Rep. Jeanette Nuñez, a Republican who is sponsoring the bill, according to the Miami Herald. The House Higher Education and Workforce Subcommittee approved the legislation unanimously. Rep. Will Weatherford, speaker of the Republican-controlled Florida House, backs it, and according to the Miami Herald, the in-state tuition measure also might have support in the state Senate as it progresses in the House.

And in Tennessee, two Republican lawmakers introduced legislation that would provide undocumented immigrants access to in-state tuition at Tennessee universities and community colleges. “These are the serious kids that we ought to reward and allow them to get in-state tuition,” state Sen. Todd Gardenhire, who introduced the bill, told the Tennessean. Under his proposal, undocumented immigrants would not be able to receive state scholarships; a provision which Gardenhire said was included to build support for the bill.

These state bills will go a long way in helping undocumented students continue their education; however, they do not provide a permanent solution. Lawmakers in Washington, Tennessee, Florida, and across the country are making the best of a bad situation by passing local laws that help develop their states’ human capital and future workforce. Now it’s Congress’ turn to step in and provide a permanent solution.