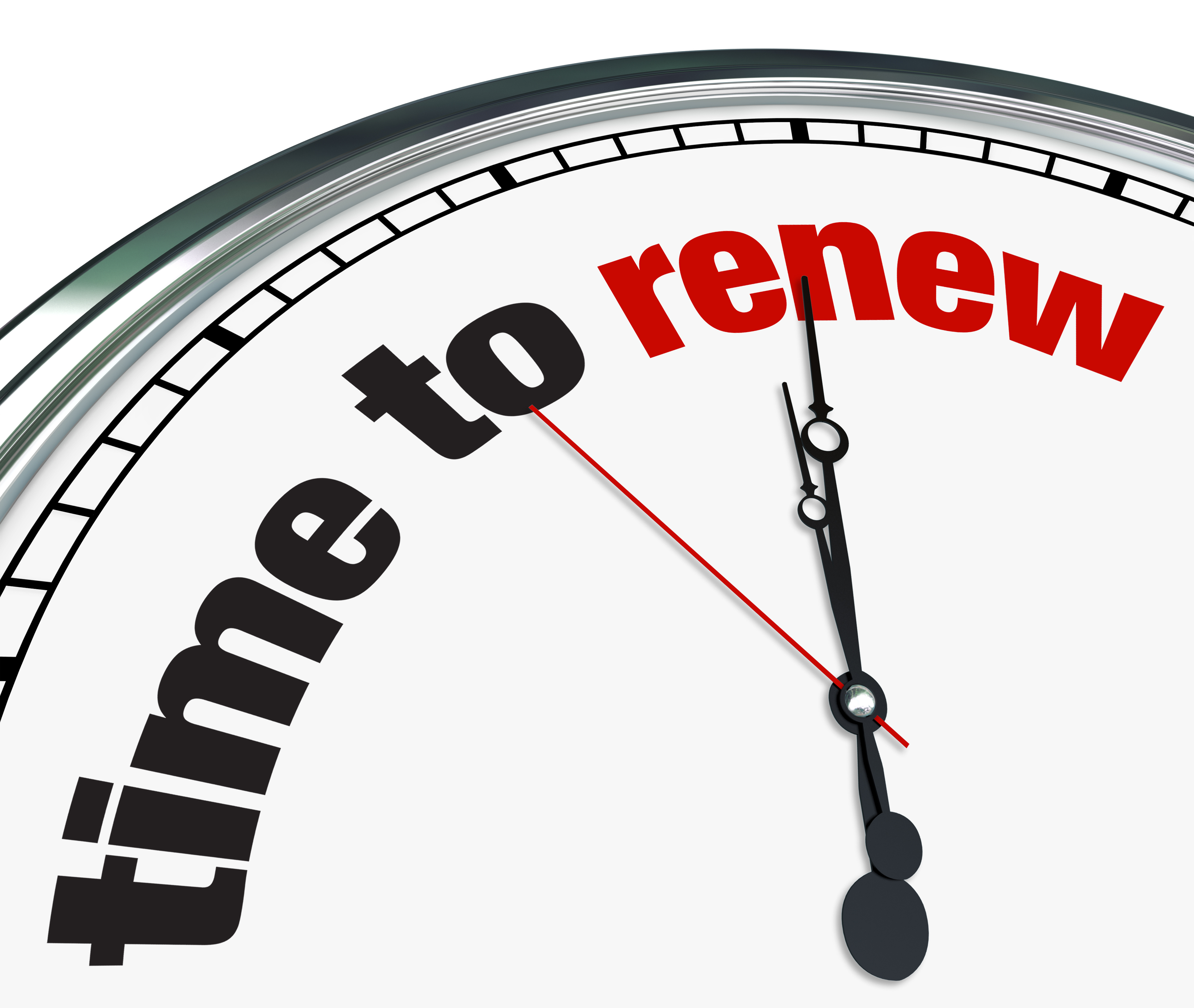 According to the latest government statistics, over half a million DREAMers have received two-year deportation reprieves under the Deferred Action for Childhood Arrivals (DACA) program. The first wave of these DACA recipients carry work authorization cards that are set to expire in the summer and fall. United States Citizenship and Immigration Services (USCIS) has made clear that individuals who have not committed certain crimes or otherwise violated the DACA guidelines will be able to renew their DACA for two more years. What remains unclear, however, is just what the renewal process will look like. USCIS offered a glimpse into their thinking two months ago when it released a proposed new DACA application form and instructions. Though the agency clarified some aspects of the renewal process, more work must be done. USCIS should heed advocates’ suggestions from earlier this week to make the renewal process more streamlined, cost-effective, and accessible for the benefit of not only DACA recipients, but the communities in which they reside.

One of the biggest concerns is that tens of thousands of DACA recipients will fall out of status despite filing timely renewal applications. USCIS’s current plan is to allow renewal requestors to apply only within 120 days of the expiration of their current deferred action period. However, USCIS ordinarily take longer than 120 days to process DACA requests. The agency can expect a deluge of renewal applications in the months leading up to the end of 2014 and the beginning of 2015—the period when nearly a quarter of a million people’s deferred action will expire. If it can’t keep up with the applications, the ramifications will be enormous for DACA recipients and their families because losing DACA means losing work authorization and the possible accumulation of unlawful presence, which could impact eligibility for future immigration benefits. Businesses will be impacted, too, as those that employ DACA recipients may have to terminate or suspend valued employees. And, if DACA recipients lose their jobs, this also means fewer customers for some businesses.

An easy fix would be to automatically extend a renewal requestor’s deferred action until the agency makes a decision on the request. Yet this week USCIS hinted that it is not inclined to adopt this fix. In a notice regarding renewal for a very small subset of individuals who received DACA through ICE (primarily between June 15, 2012 and August 15, 2012), USCIS took the position that those individuals would fall out of status and lose work authorization if their renewal was not approved by the expiration date of their initial DACA grant. Another potential solution is for the agency to allow and affirmatively encourage DACA recipients to request renewal prior to 120 days before their DACA expires.

As we and others have reported, perhaps the biggest obstacle to applying for DACA is the $465 filing fee. USCIS is poised to require that same amount for renewal, even though adjudication costs should be substantially reduced. USCIS should consider a range of options to make DACA renewal more accessible to eligible low-income individuals, including lowering the renewal fee, instituting a less-stringent fee exemption policy, and allowing for an installment payment plan.

USCIS’s smooth roll-out of the DACA program has thus far been marked by transparency and clarity. To help the public understand the then-new program, USCIS quickly created a user-friendly website, complete with videos and flowcharts, and it drafted an application with understandable, plain-language questions. The renewal process should similarly be transparent and straightforward. Yet, unless USCIS makes changes to its proposed renewal process, renewal requestors will be required to complete a lengthy application which not only contains extraneous questions, but which fails to neatly delineate which questions renewal requestors must answer and which questions are only for those making an initial request. DACA recipients should know exactly what questions they need to answer and what evidence they need to provide in order to seek renewal.

DACA recipients live, work,  and attend school across the entire country. Many communities will be adversely impacted by a turbulent renewal process. As USCIS further reflects on how to shape DACA’s future, the agency should consider the suggestions put forward by stakeholders who share USCIS’s goal of the continued smooth implementation of DACA.