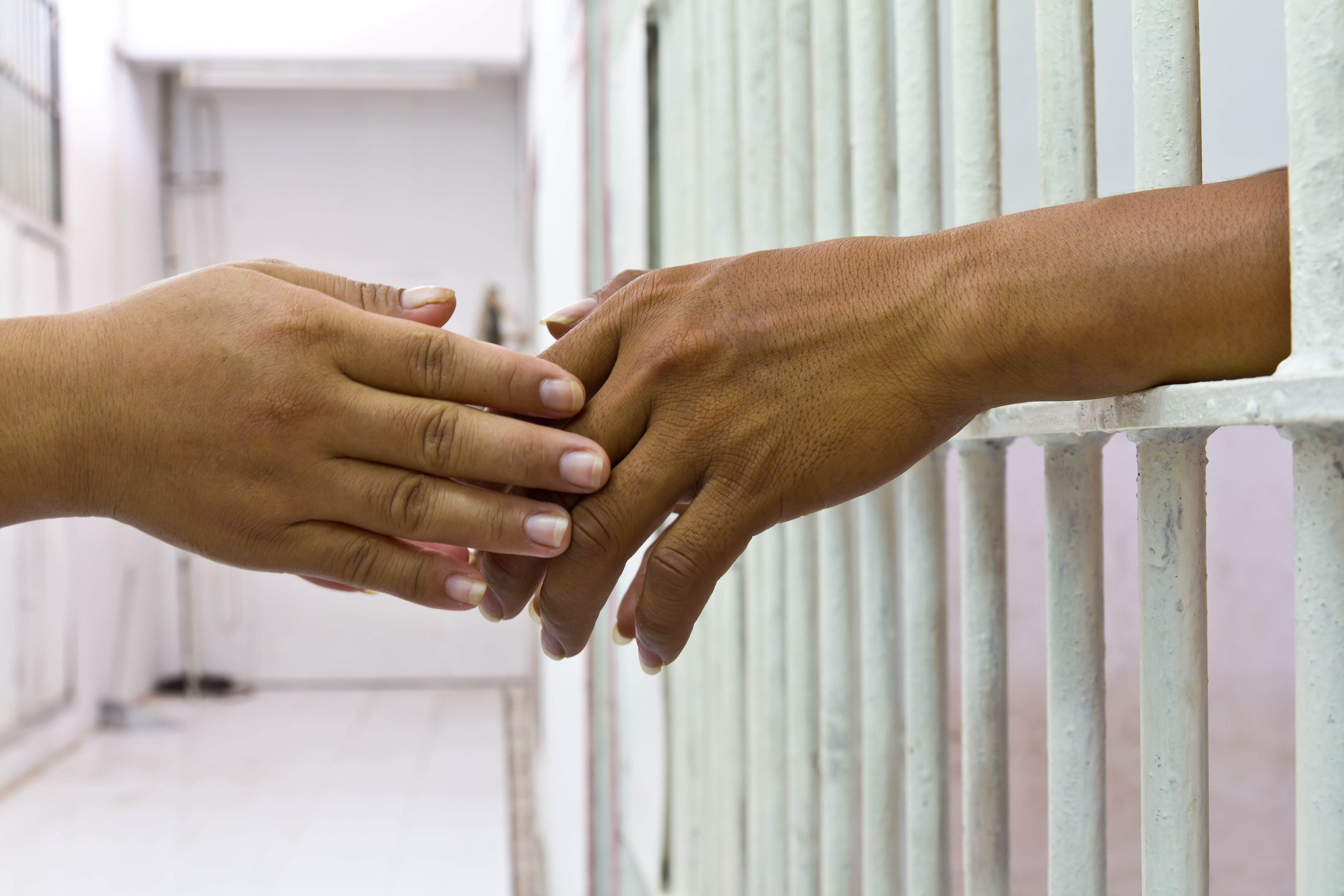 The Obama administration has deported nearly 2 million people so far, and it still has two years left to go. This would seem to indicate that the U.S. immigration enforcement machine is running at top speed. However, a report from Syracuse University’s Transactional Records Access Clearinghouse (TRAC)—as well as the press stories which flowed from it—have left many readers with the mistaken impression that the federal government succeeds in deporting fewer than half of the immigrants it wants to remove from the country. The report focuses exclusively on the rate of removal orders issued by immigration judges and indicates that the Department of Homeland Security (DHS) “has had diminishing success in convincing Immigration Judges to issue removal orders.” This might sound like a reversal of fortune for the government, and a windfall of freedom for immigrants in federal custody. But it’s not.

A grim reality of the U.S. immigration system is that the majority of immigrants deported from the country do not have the opportunity to plead their case before an immigration judge. Instead, DHS unilaterally and summarily orders most individuals deported. This typically happens through one of two processes: “expedited removal” or “reinstatement of removal.” Expedited removal takes place at or near the border and is used against noncitizens who DHS believes lack authorization to enter the United States. Reinstatement of removal applies to noncitizens who return illegally to the United States after having previously been deported. In both of these situations, a DHS officer who typically lacks formal legal training makes a quick decision about whether a person will be deported without any hearing or any meaningful opportunity for that person to contest their deportation. Noncitizens deported by either of these two means have very few legal rights and very little chance of having their deportation halted.

The federal government’s own statistics help flesh out this reality. According to U.S. Immigration and Customs Enforcement (ICE), a total of 368,644 people were deported by the agency in FY 2013, of whom 101,000 (27 percent) were removed from the country via expedited removal and another 159,624 (43 percent) via reinstatement of removal. In other words, seven out of every 10 people deported by ICE last year never came before an immigration judge. These figures are no fluke. The DHS Office of Immigration Statistics reports that 419,000 people were deported from the United States in FY 2012, of whom 163,000 (39 percent) were removed via expedited removal and 149,000 (36 percent) via reinstatement of removal. This means that three out of every four deportees never stood before an immigration judge in 2012. TRAC’s emphasis on immigration court orders of removal ignores the government’s primary method of deporting people.

Sadly, the government’s numbers also illustrate another unfortunate fact about legal rights in the United States. There are two systems of justice: a criminal justice system in which defendants are accorded some basic legal rights, and an immigration justice system that tolerates a whole host of due process violations. In the immigration system, not only are most noncitizens deprived of an opportunity to go before an immigration judge, but even those who do go before a judge are not afforded many of the procedural protections—such as appointed counsel, timely hearings, and an opportunity to request bond—that are consistent with American values of due process and fundamental fairness. Rather than asking whether ICE is successful in immigration court, we should be asking why so few noncitizens even have the chance to go before a judge and why our system lacks nearly all of the due process protections that come into play in the U.S. criminal justice system.

There should be only one system of justice in the United States, not separate ones for different groups of people.