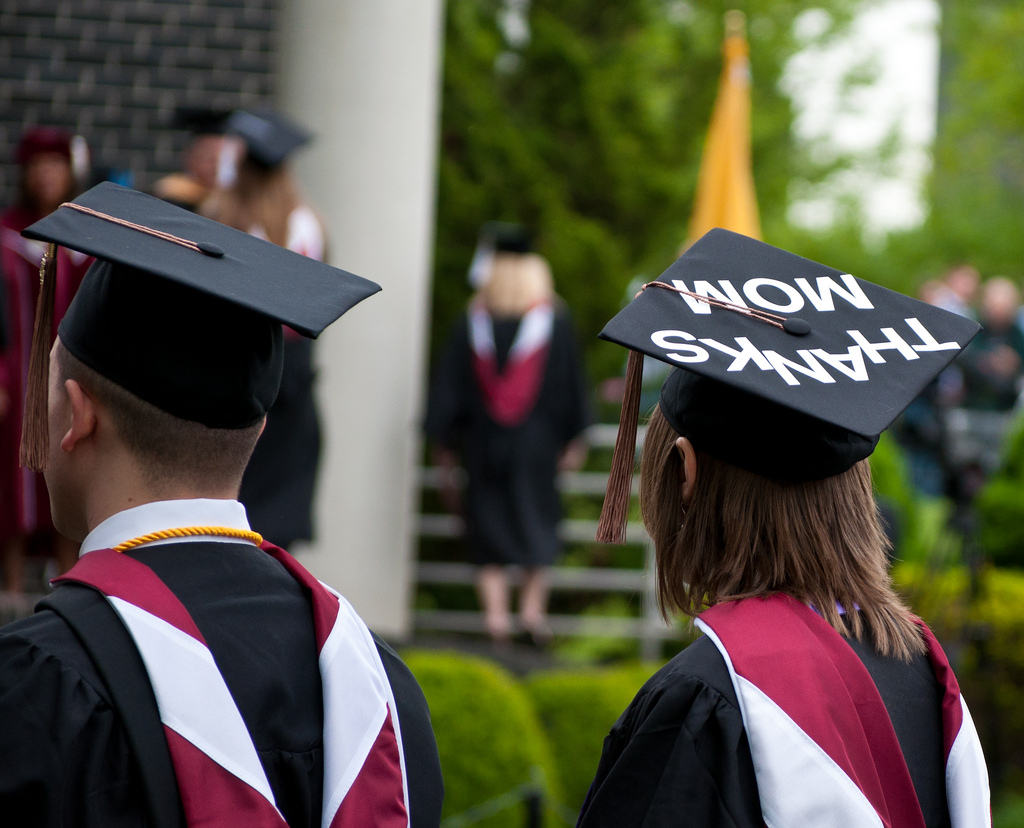 This week, the Center for Immigration Studies (CIS) issued a criticism of the Kids Act, a bill not yet released by House leadership. The thrust of their argument is that any legalization program the bill could propose would be an “amnesty,” no matter what the requirements, and that even young, educated immigrants who came to the U.S. as children are not worthy of lawful status or citizenship, no matter what the circumstances. Even the possibility of a future House proposal for legalizing young educated immigrants is being exploited by CIS to stoke fears of immigrants and “amnesty” based on pure speculation and misinformation.

The Kids Act as described by House Majority Leader Eric Cantor and House Judiciary Committee Bob Goodlatte may provide legal status and eventual citizenship to undocumented youth that were brought to the U.S. as children, as part of a larger immigration reform strategy considered by the GOP last year. No details of the bill have been made public. However, it might look something like the DREAM act, a version of which was included in S.744, which allowed the legalization of young persons under 30 who entered the U.S. under the age of 16 and pursue post-secondary education or military service. The DREAM act could have considerable economic benefits, including reducing federal direct deficits and increase federal government revenues, according to the non-partisan Congressional Budget Office, and creating over a million new jobs, according to the Center for American Progress.

However, no legalization program is a good legalization program, even one benefiting only young educated immigrants who entered as children, according to CIS. No matter how tough or narrowly tailored, all legalization proposals are tarred as “amnesty” and catastrophic, imaginary consequences are invented. CIS criticizes the Kids Act for leading to the legalization of the “lawbreaking parents” (sic) and millions of others immigrant based on speculation and flat-out misinformation. According to CIS, the only solution is deportation for all because “under current law, all illegal aliens are to be returned home, regardless of their age.” This is incorrect: some immigrants can legalize their status without returning home (e.g. through marriage or asylum). In addition, they suggest that the Kids Act would allow legalization of family members as well, although no details of the bill are known and similar proposals (DREAM Act and DACA) do not legalize family members. The suggestion that the children would be able to instantly legalize family members or bring them from abroad upon turning 21 is also false: under current law their undocumented parents in the U.S. are permanently barred from changing their status and other family members outside the U.S. would face decades-long waits.

In the end, CIS believes the only course of action is more deportation and more extreme enforcement bills like the SAFE Act. Any bill that benefits the undocumented, no matter how narrow or strict, is “amnesty” and another opportunity to stir up fear by spreading prejudice and misinformation. This report is not about critiquing a bill that does not even exist yet, it is about exploiting every opportunity to repeat stereotypes and misinformation suggesting that all the undocumented, no matter their circumstances, are criminals and drug dealers and that more deportation, detention, and criminalization are always the solution.