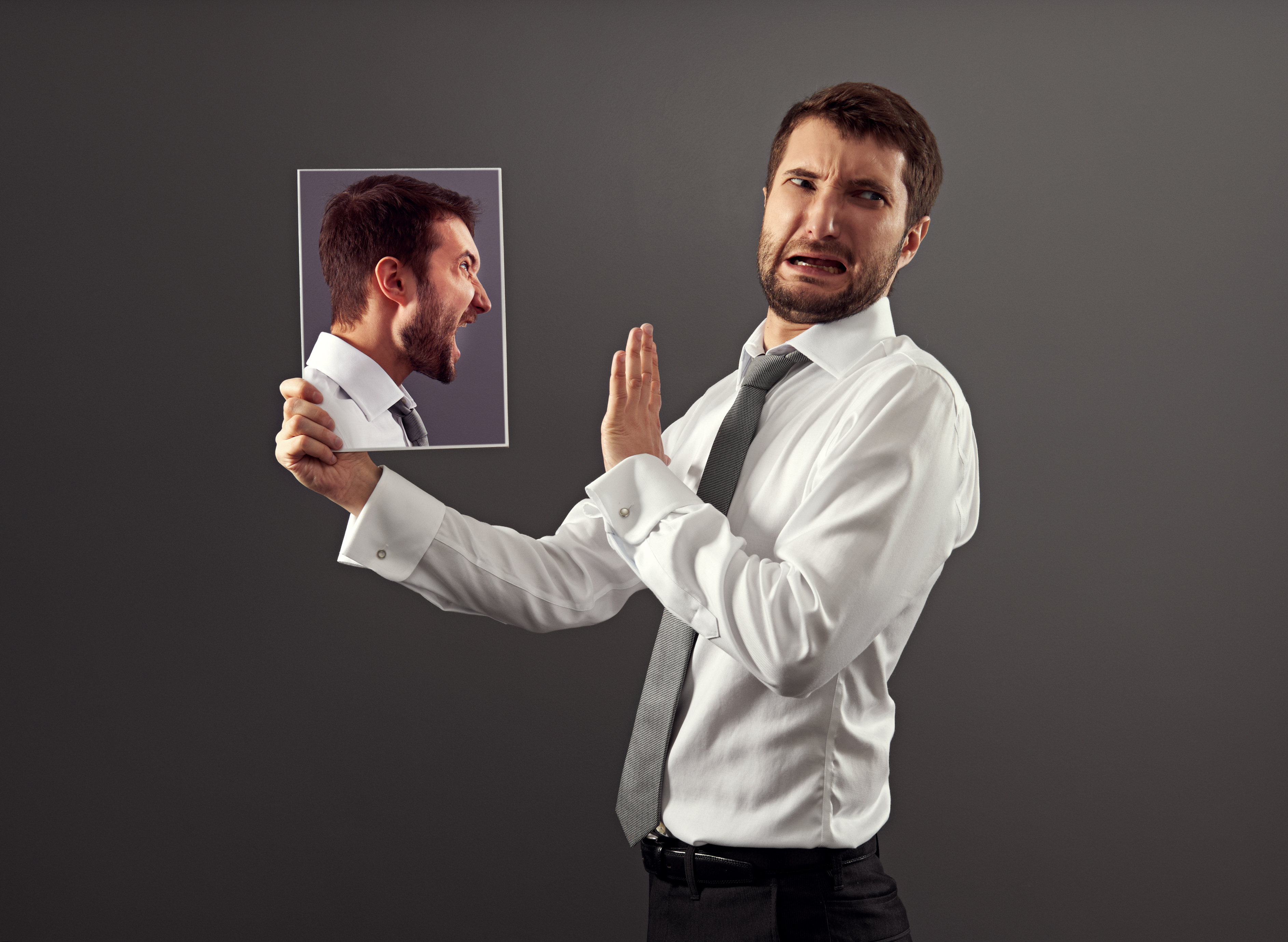 Two hearings in the House of Representatives today were unfortunate examples of how the chamber is looking back rather than forward on immigration. In his first House hearing before the Homeland Security committee, Secretary Jeh Johnson laid out his vision for the Department of Homeland Security (DHS), which oversees immigration enforcement among the many agencies within the department. Among the questions the Secretary took from committee members were inquiries about deportation priorities and immigrants who overstay their visas. At the same time, the House Judiciary committee held a hearing about the president’s constitutional duties and the use of executive power in his administration. While only loosely connected by the issue of immigration, the two hearings raised one very important question: why is the House of Representatives debating the finer points of how to enforce current broken immigration policies instead of considering legislation to improve them?

During the Homeland Security hearing, Secretary Johnson emphasized that DHS’s first priority is national security, so when it comes to immigration, he told House members that he wants to balance security with continuing trade and commerce that passes through U.S. borders. And there are billions being spent to secure the U.S.-Mexico border.

“When you look at the facts, we’re spending $18 billion” on border security for the southern border, Rep. Beto O’Rourke (D-TX) said, even as the trade and commerce that crosses the border is the “lifeblood” of his South Texas district.

Other members questioned use of force policies for Customs and Border Patrol agents, which Johnson said they would review. “A law enforcement agency…has to be credible in the communities in which it operates,” he said during the hearing.

Johnson also fielded questions about whether the administration was deporting immigrants who fit the department’s stated priorities, including putting resources toward finding immigrants who overstay their visas. “If in the category of visa overstays there are those people [who are national security threats], then we need to go after those people,” Johnson said. Some members claimed the administration wasn’t deporting enough immigrants, while Rep. Eric Swalwell (D-CA) expressed concern that too many immigrants are being removed because of minor driving offenses and not violent crimes.

In the House Judiciary committee, the debate was on the President’s constitutional powers. While it’s been well-established that the executive branch has authority over the implementation of immigration laws, the Deferred Action for Childhood Arrivals (DACA) policy was frequently used as an example of presidential over reach.  Rep. Tom Rice (R-SC) asserted that while the president has prosecutorial discretion, “he does not have the authority to exempt a specified class of up to 1.76 million individuals.” Rep. Luis Gutierrez (D-IL) explained that DACA is decided on a case-by-case basis as every individual application is examined before DACA is granted.

Despite a growing demand from business (including 636 multi-industry leaders), faith, local governments and advocates across the nation, both of today’s hearings were spent by House members questioning the implementation of bad immigration law, rather than questioning how they could have a hand in fixing them.  Rather than asking questions about how to implement sorely outdated laws, House members should be getting to work to fix them and holding votes on the immigration bills currently sitting in the House.

Today’s hearings reflect either a congress that doesn’t realize they have the authority to change these laws or one that is purposefully trying to avoid doing so. Toward the end of the House Judiciary hearing, Gutierrez summed up the day’s events this way: “What we have here is another do-nothing Congress and we want a do-nothing President to go along with the do-nothing Congress.”