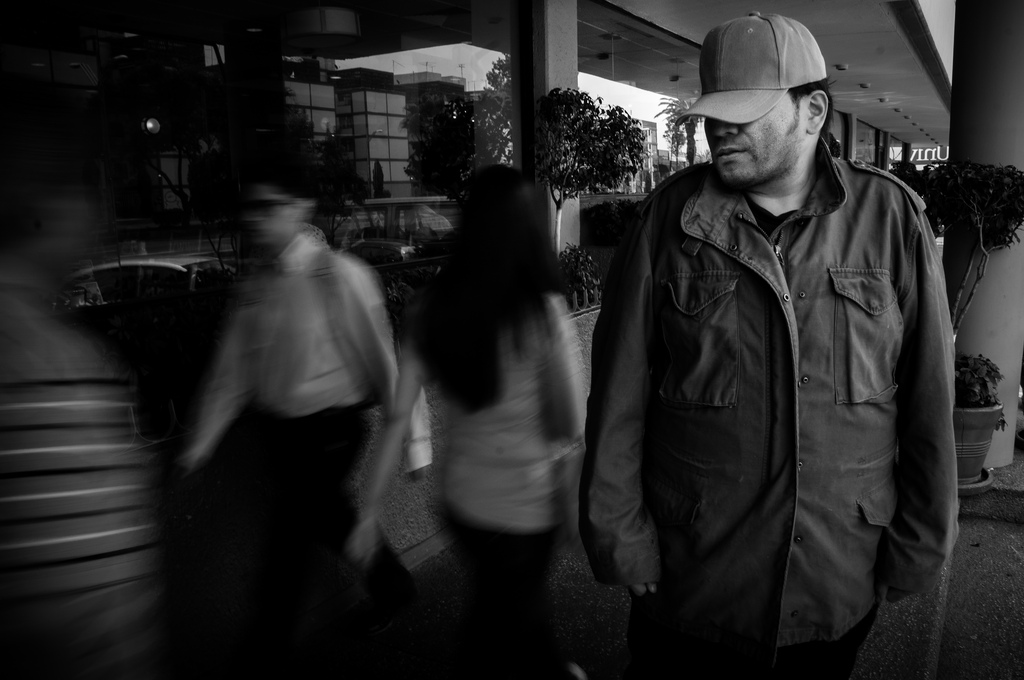 The recent capture in Mazatlan of Joaquin “El Chapo” Guzman, leader of the infamous Sinaloa cartel, is an example of targeted border enforcement that actually enhances border security. Although El Chapo was captured by Mexican marines, the information that led them to his doorstep came in no small measure from intelligence provided by U.S. law enforcement agencies, including Immigration and Customs Enforcement (ICE). This sort of operation, in which U.S. and Mexican authorities cooperated extensively to take down the leader of a cross-border criminal syndicate, stands in marked contrast to the Border Patrol’s costly and ineffective efforts to keep undocumented workers out of the United States with hundreds of miles of fencing and thousands of agents.

As the operation against El Chapo illustrates, the primary target of U.S. border-security measures should be the cartels that smuggle drugs, money, guns, and immigrants across the border. This approach to border security, in which the focus is on the smugglers rather than what they smuggle, has been explained well by former Arizona Attorney General Terry Goddard in a series of three reports for the Immigration Policy Center (IPC). Goddard writes:

“Going after the contraband product or smuggled people, as this country has been doing for years, is destined to be an endless chase. The cartels will just regroup and continue operations, learning from their mistakes. If we are serious about stopping the threat on the border, we have to dismantle the criminal organizations that carry the contraband and take away the tools that make them so effective.”

According to Goddard, the way to do this is by going after cartel organizations from all possible angles:

“Whatever makes the cartel organizations strong must be attacked. Their communication systems must be cracked, jammed, and shut down. Their leaders must be identified, arrested, and incarcerated. Most important, the illegal flow of funds across the border into cartel pockets must be disrupted, interrupted, and stopped.”

Similarly, Josiah Heyman, Chair of the Department of Anthropology and Sociology at the University of Texas, El Paso, calls for “an intelligence-driven approach to homeland security, rather than a mass migration enforcement approach.” In a report for the IPC, Heyman writes that “the 9/11 terrorists came through airports with visas…They did not cross the U.S.‐Mexico border.” The lesson to be learned from this is that “fortified borders cannot protect us from all security threats or sources of harm.”

But there are more effective ways to enhance national security:

Trying to enhance national security by physically “sealing” the border is a fool’s errand. And it is not a particularly effective use of enforcement resources and personnel. Even though the case of El Chapo involved smuggling across the U.S.-Mexico border, the success in capturing him did not come from unselective border enforcement. Rather, it came from an intelligence-driven operation that spanned both sides of the border. The capture of El Chapo should remind us that criminal syndicates, not unauthorized immigrants, are the real threat to border security.