More Than 600 Businesses Urge Congress to Act on Immigration Reform 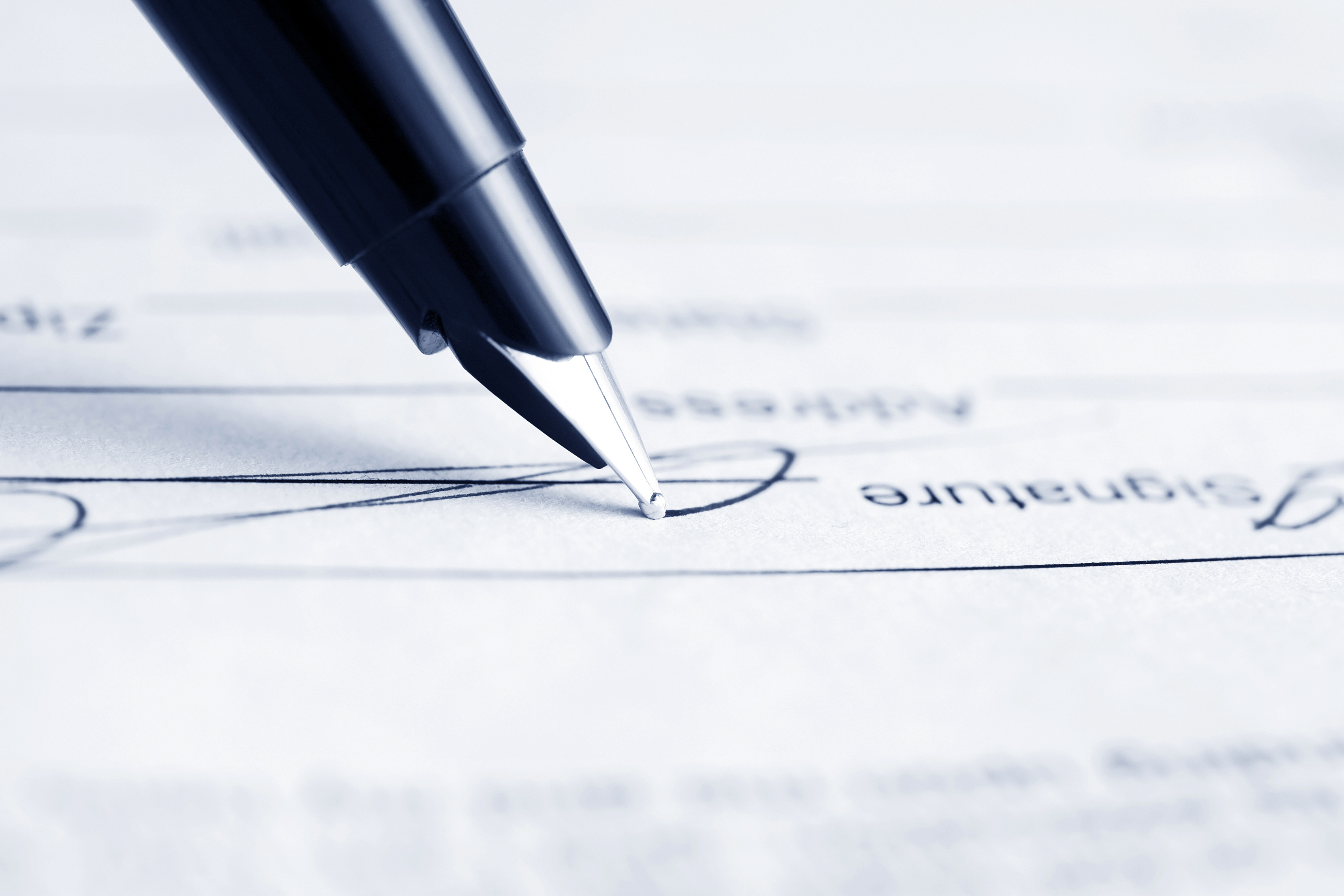 Immigrants are helping to grow the economy all across the nation. Take Charlotte, North Carolina for example, where immigrant restaurant owners have opened businesses across the city catering to increasingly eclectic tastes. Tacos El Nevado is one example. Heriberto Mali and Vianey Juarez, immigrants from the state of Oaxaca in southern Mexico, opened the restaurant around five years ago. The Charlotte Chamber of Commerce recognizes the importance of  immigrants and their entrepreneurial endeavors for the area. “Immigration is a good thing. Economies grow when populations grow. Immigration is a key way we keep our population and economy growing,” Charlotte Chamber President Bob Morgan told the Charlotte Observer Thursday. That is why the Charlotte Chamber of Commerce was one of more than 600 businesses, chambers of commerce, and industry organizations to sign a letter sent to House Speaker John Boehner earlier this week encouraging him to take action on immigration reform legislation this year.

The letter, organized by the U.S. Chamber of Commerce, was signed by 246 businesses of every size and sector across the country—including well-known brands such as Apple, Facebook, Google, Hilton, Intel, Marriott, and Microsoft—and 390 business associations, bureaus, federations, or chambers representing a wide cross-section of industries and commercial interests.

We are united in the belief that we can and must do better for our economy and country by modernizing our immigration system. Done properly, reform will deter illegal immigration, protect and complement our U.S. workforce, better respond to changing economic and demographic needs, and generate greater productivity and economic activity, while respecting family unity. […] Failure to act is not an option. We cannot afford to be content and watch a dysfunctional immigration system work against our overall national interest.

The Chamber’s letter is the latest example of mounting support for national immigration reform from all sectors of society. Within the past year, letters from higher education administrators, Catholic and evangelical leaders, faculty and scholars, mayors from around the country, and other coalitions, have made their way to Congress.

At the same time, a growing number of states, cities and metropolitan regions recognize how important immigration and entrepreneurship can be to their local economies and are pursuing proactive immigrant welcoming and integration initiatives. Charlotte, for example, has an inter-agency Immigrant Integration Task Force that aims to “maximize immigrants’ economic and civic contributions to the city of Charlotte.” But for such new initiatives  to truly be successful, the U.S. needs immigration reform at the federal level to modernize our nation’s immigration system and bring it into the 21st century. So as the letters pile up, how many more calls to action and shows of support for reform from leaders across the country will it take? It’s time for House leaders to listen and take legislative action on immigration reform in 2014.