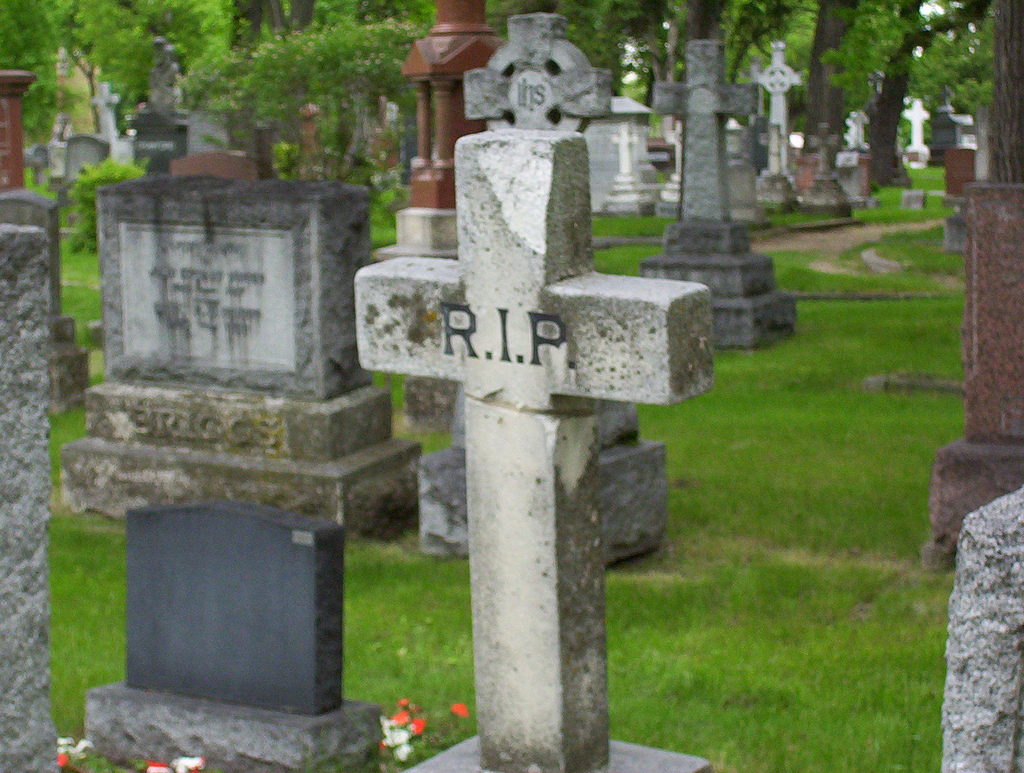 The Supreme Court announced this week that it would not review the appeals of lower-court decisions finding that local anti-immigrant ordinances passed by Farmers Branch, Texas and Hazleton, Pennsylvania were unconstitutional infringements on federal immigration law. The laws would have required private landlords to verify the immigration status of tenants and penalized them for renting to undocumented individuals. The Court’s decision puts an end to years of litigation and is another loss for the anti-immigrant strategy advocated by Kris Kobach, a champion of local immigration ordinances, including Arizona’s infamous SB 1070, which was partially invalidated by the Supreme Court in 2011.

These anti-immigrant laws divide communities, harm local businesses, and invite racial profiling, according to the landlords, tenants, employers, workers, and civil rights groups who challenge them. The lower courts ruled against the Farmers Branch law in every lower court and the city spent over $6 million in immigration-related litigation expenses, according to the Dallas News. According to Nina Perales, vice-president of litigation at the Mexican-American Legal Defense and Education Fund, one of parties to the case, “it is time for Farmers Branch to let go of its immigration ordinance. Today’s ruling is a strong message that local immigration laws are unconstitutional and hurt cities because they waste precious resources and undermine community relationships.”

The Hazleton law, one of the first local anti-immigrant ordinances later exported by Kobach to other municipalities across the country, was passed in 2006 and was supposedly motivated by the fact that immigrants were driving up healthcare costs and crime rates. However, during trial the exact opposite was shown to be true: from 2000-2005 Latino immigrants had actually helped to transform a huge city budget deficit into a surplus, the private hospital system made a $4 million profit, and the crime rate actually fell, according to the ACLU, which is part of the legal team that challenged the Hazleton and Farmers Branch ordinances.

The death of these misguided laws should put an end to the divisive campaign by Kobach and other nativists who promote anti-immigrant laws that harm local communities and businesses. According to Vic Walczak, Legal Director of the ACLU of Pennsylvania, “Hazleton’s discriminatory law decimated a town that used to be bustling with life and commerce. Divisive laws like these destroy communities and distract from the very real problems that local governments are facing across the country. Immigration reform needs to come from the federal level. Local ordinances like these have a toxic effect on the community, injecting suspicion and discriminatory attitudes where they didn’t previously exist.”

According to Omar Jadwat of the ACLU “the Hazleton and Farmers Branch anti-immigrant ordinances have repeatedly been found unconstitutional by federal trial and appeals courts. Today, the ordinances’ supporters failed in their final, last ditch attempt to resurrect these laws, which have been blocked for years without ever going into effect. Now that these appeals are over, we look forward to Farmers Branch and Hazleton joining cities across the nation that are looking at ways to make their cities welcoming places for immigrants, rather writing hostility and discrimination into municipal law.”

Local anti-immigrant laws have failed both as policy and as political strategy, and increasingly local governments are rejecting them in favor of pursuing pro-immigrant policies instead. This week South Carolina announced police would longer arrest motorists to check immigration status, understanding this was both unconstitutional and bad policy. States and municipalities are enacting inclusive driver’s license and in-state tuition laws for immigrants and implementing welcoming initiatives to encourage immigrant entrepreneurship. In February, mayors from across the country wrote to Congress extolling the social and economic benefits of immigration and pushing for immigration reform. By welcoming and encouraging immigrants to fully participate in society, cities and states will build more successful and vibrant communities and a brighter future for everyone.