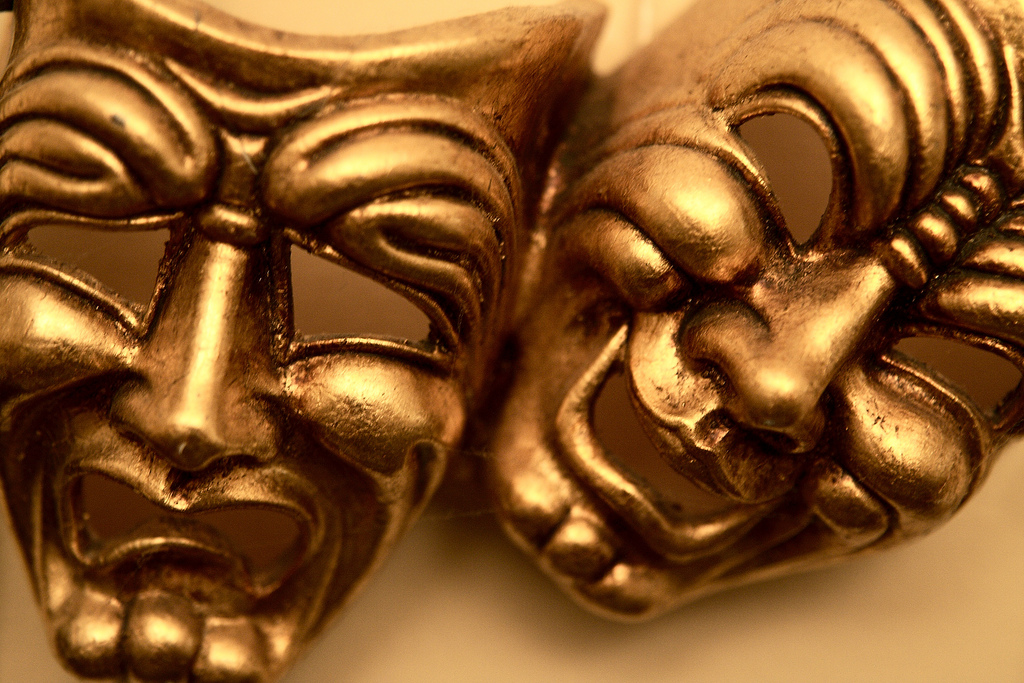 The Obama Administration’s Fiscal Year 2015 budget proposal is of two minds about how to deal with the broken U.S. immigration system. On the one hand, the document calls for the creation of “a pathway to earned citizenship for hardworking men and women” who are in the United States without legal status. On the other hand, the budget would continue to devote significant sums of money to the detention and deportation of many of the same people for whom the administration would like to create a path to citizenship. In other words, the administration pledges that it will do its best to deport from the country the very same people it wants to help stay.

The budget’s commitment to continued deportations is evident from its proposed spending on immigration enforcement (found in the DHS Budget in Brief ). Although the budget does contain little nuggets of pro-immigrant spending—such as “$10 million to continue support for immigrant integration grants that assist lawful permanent residents in preparing for naturalization and citizenship”—the fact is that a few million dollars spent on integration pales in comparison to the billions spent on enforcement:

Just as troubling as the administration’s spending choices are the misleading comments that the budget document makes about the U.S. deportation system. For instance, the budget says that “ICE will continue to work with the Department of Justice to expedite removal of convicted criminal aliens, reducing costly stays in immigration detention prior to deportation.” What this statement glosses over is the fact that many “convicted criminal aliens” are non-violent individuals who have misdemeanors on their records or committed immigration offenses. The definition of “criminal alien” has been slowly expanding over the years, capturing more and more people who don’t come close to being “criminal” in the commonly understood sense of the word.

Likewise, the budget skims over the truth when it proclaims that it aligns ICE “capabilities with immigration enforcement priorities and policies so that mandatory and priority individuals, including violent criminals and those who pose a threat to national security, are kept in detention, while low-risk non-mandatory detainees are allowed to enroll in alternatives to detention programs, including electronic monitoring and supervision.” While the expansion of alternatives to detention is a noble cause, it is misleading to lump together “mandatory and priority individuals” with “violent criminals.” Most people on ICE’s priority list are not violent criminals. As with the term “criminal alien,” a “priority individual” is simply a person whom ICE defines as such.

In short, the administration’s budget simultaneously lauds immigrants while providing the funds needed to place hundreds of thousands of them in deportation proceedings over the coming year. The budget says that “we must fix our broken immigration system” and that “common sense immigration reform will also boost economic growth, reduce deficits, and strengthen Social Security.” It pledges its support for “the bipartisan Senate approach, and calls on the House of Representatives to act on comprehensive immigration reform this year.” Yet, ironically, it states that “While repairing the Nation’s broken immigration system will require congressional action, the Budget continues investments to streamline the current system while looking forward to comprehensive reform.”

While rightly blaming Congress for failing to pass immigration reform legislation, this statement glosses over the fact that the President has considerable authority to at least temporarily halt the deportations of men and women who do not have serious criminal records and do not represent a threat to public safety or national security. The President can and should act to lessen the needless human suffering of families being torn apart by a pointless campaign of mass deportation.