The Growth of the U.S. Deportation Machine and Its Misplaced Priorities 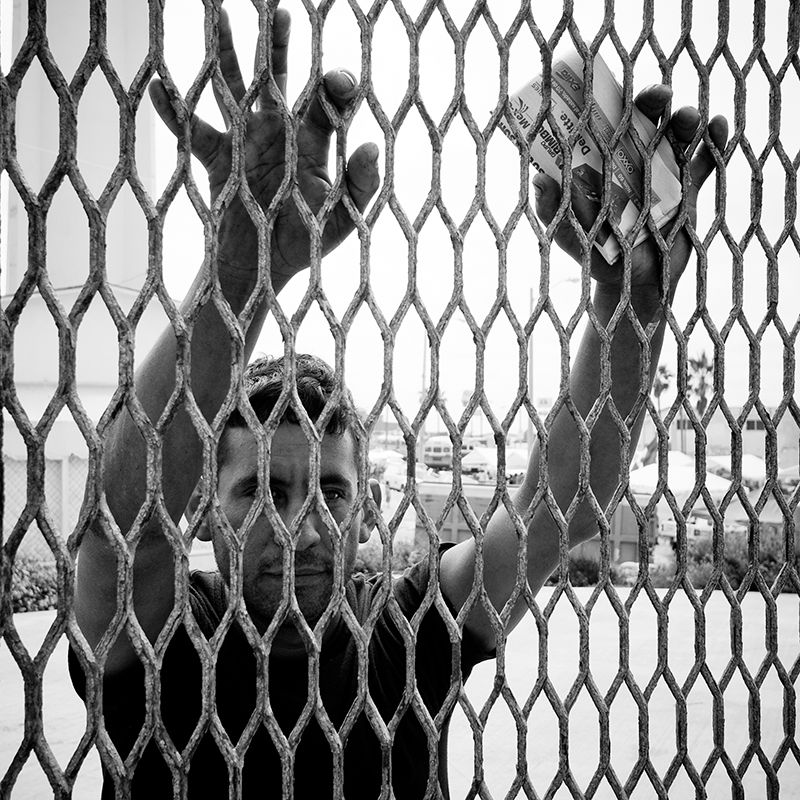 No one can say with certainty when the Obama administration will reach the grim milestone of having deported two million people since the President took office in 2008. Regardless of the exact date this symbolic threshold is reached, however, it is important to keep in mind a much more important fact: most of the people being deported are not dangerous criminals. Despite claims by U.S. Immigration and Customs Enforcement (ICE) that it prioritizes the apprehension of terrorists, violent criminals, and gang members, the agency’s own deportation statistics do not bear this out. Rather, most of the individuals being swept up by ICE and dropped into the U.S. deportation machine committed relatively minor, non-violent crimes or have no criminal histories at all. Ironically, many of the immigrants being deported would likely have been able to remain in the country had the immigration reform legislation favored by the administration become law.

In fairness, it should be noted that the deportation frenzy began long before the inauguration of the Obama administration. For nearly two decades, the federal government has been pursuing an enforcement-first approach to immigration control that favors mandatory detention and deportation over the traditional discretion of a judge to consider the unique circumstances of every case. The end result has been a relentless campaign of imprisonment and expulsion aimed at noncitizens—a campaign authorized by Congress and implemented by the executive branch. Yet, while this campaign precedes the Obama administration by many years, it has grown immensely during his tenure in the White House. In part, this is the result of laws which have put the expansion of deportations on automatic. But the continued growth of deportations also reflects the policy choices of the Obama administration. Rather than putting the brakes on this non-stop drive to deport more and more people, the administration chose to add fuel to the fire.

The administration’s skewed priorities are apparent from ICE’s most recent deportation statistics, which cover Fiscal Year (FY) 2013. However, it takes a little digging to discern exactly what those statistics mean. The ICE report containing these numbers is filled with ominous yet cryptic references to “convicted criminals” who are “Level 1,” “Level 2,” or “Level 3” in terms of their priority. But when those terms are dissected and analyzed, it quickly becomes apparent that most of these “criminal aliens” are not exactly the “worst of the worst.” In fact, four-fifths of the 368,644 deportations conducted by the agency in FY 2013 did not fit ICE’s own definition of what constitutes a “Level 1” priority. And even the highest-priority immigrants on ICE’s list are not necessarily violent or dangerous.

This does not represent an effective crime-fighting policy or an effective immigration policy. It is a misallocation of enforcement resources that is being used to create a humanitarian catastrophe as people who are a threat to no one are torn from their families, their communities, and their jobs. Moreover, many of the immigrants now being deported are long-term legal permanent residents of the United States. Even many of the unauthorized immigrants being deported have strong ties to the United States, such as U.S.-citizen family members (especially U.S.-born children), not to mention jobs and homes in the United States. Families containing a member who is an unauthorized immigrant live in constant fear of separation.

The burden of deportation is shouldered disproportionately by children. According to estimates from the Pew Hispanic Center, there are 4 million U.S.-born children in the United States with at least one parent who is an unauthorized immigrant, plus 1.1 million children who are themselves unauthorized immigrants and have unauthorized-immigrant parents. Moreover, the Department of Homeland Security (DHS) estimates that nearly three-fifths of unauthorized immigrants have lived in the United States for more than a decade. In other words, most of these people are not single young men, recently arrived, who have no connection to U.S. society. These are men, women, and children who are already part of U.S. society.

The Obama administration has been supportive of legislative reform and continues to say many good things about immigrants and immigration. In addition, the administration threw a much-needed lifeline to unauthorized immigrants who were brought here as children by creating the Deferred Action for Childhood Arrivals (DACA) program. But there are millions more who are needlessly being deported and also need a lifeline.