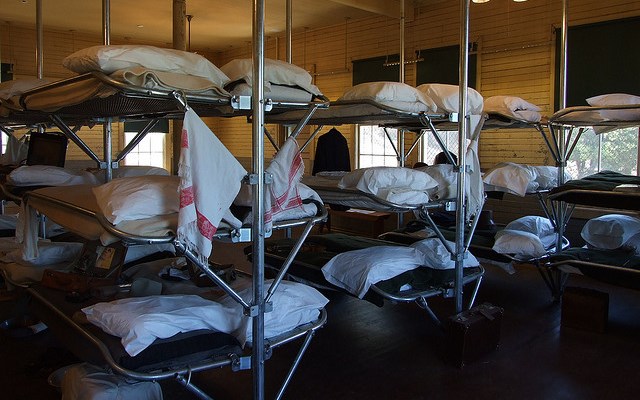 As communities continue to debate the harmful impact of large scale immigration enforcement programs such as Secure Communities, the 287(g) Program and the Criminal Alien Program, much of the discussion has centered on the use of “detainers.” –  Detainers are requests from Immigration and Customs Enforcement (ICE) to state and local jailers and officials asking them to hold potentially deportable individuals in state and local jails even though they are otherwise eligible for release from criminal custody. After identifying individuals through a program such as Secure Communities, ICE uses detainers to prevent their release for up to 48 hours until it can take them into custody. For detainers to work, state and local officials have to honor ICE’s request to hold individuals in their jails.

Incarcerated individuals have brought a range of lawsuits challenging the use of detainers, but no court of appeals, until now, has stated unequivocally that states and localities are not required to comply with ICE detainer requests. Earlier this month, the Third Circuit was the first, ruling in favor of Ernesto Galarza, a United States citizen who challenged his detention in Pennsylvania’s Lehigh County Prison. Mr. Galarza argued that Lehigh County violated his constitutional rights by holding him pursuant to a detainer without probable cause that he had violated immigration laws. Lehigh County defended against these charges by claiming it had no choice but to comply with ICE’s detainer request.

The Third Circuit strongly disagreed with Lehigh County. Finding that states and localities had no obligation to comply with detainer requests, the court pointed out that Congress did not authorize ICE to order state or local officials to detain individuals pursuant to detainers and that ICE has consistently stated that detainers are merely requests, not orders. The court also highlighted the constitutional problems that would arise if the requests were deemed mandatory. Specifically, the Tenth Amendment’s “anti-commandeering principle” prohibits the federal government from requiring state and local officials to detain an individual on behalf of the federal government.

Although the court’s decision helps clarify the non-binding nature of detainer requests, many local governments, states and the District of Columbia already have decided to limit compliance with detainers, only permitting detention of an individual when the person has been convicted of or charged with a serious crime. These policies recognize what is wrong with ICE’s large scale enforcement programs in jails and prisons in the United States, namely that the majority of those individuals caught in ICE’s enforcement net and held on detainers have committed minor crimes or no crimes at all. States and localities are rightfully refusing to expend resources to continue to detain these individuals on behalf of ICE. These local governments understand that limiting the use of detainers, the linchpin of many ICE enforcement programs, ensures greater trust between law enforcement and immigrant communities. It is this trust, not large scale enforcement programs, that truly improves public safety.