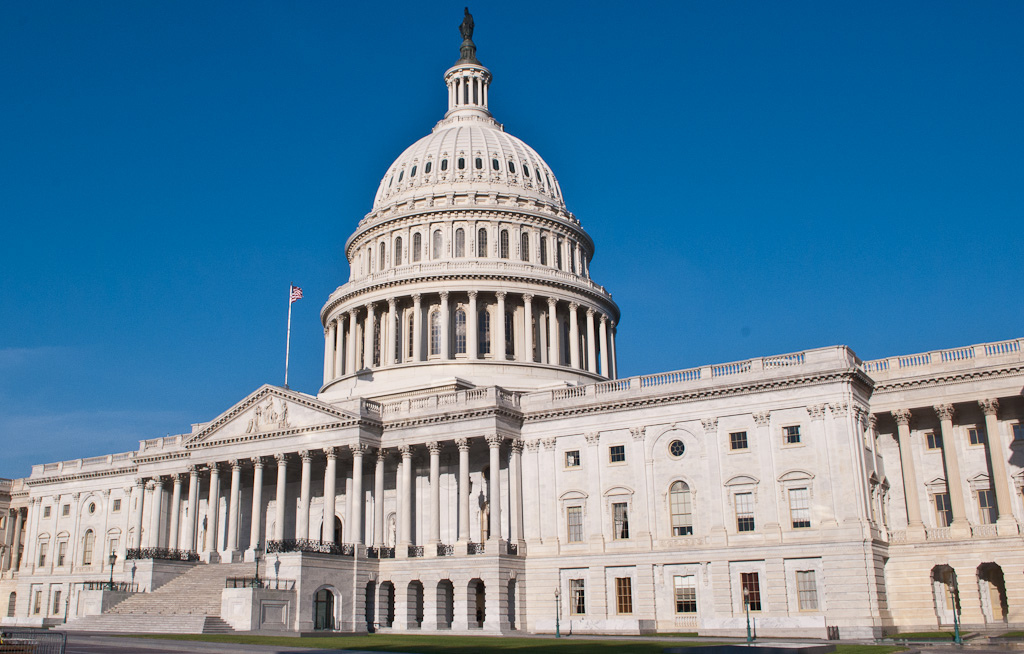 The press is reporting that Minority Leader Nancy Pelosi will file a discharge petition to bring HR 15, the bipartisan comprehensive immigration bill that has been languishing in the House since October, to the floor. A discharge petition is a procedural move that requires the signature of 218 House members; if successful it forces House leadership to bring a bill to the floor for a vote without first being passed out of committee.

Any House member can file a discharge petition if a committee has failed to act on a bill after 30 days. (HR 15 has been pending before several House committees since October.) But discharge petitions are an uphill battle, often filed by the minority party as a means to draw attention to inaction by House leadership. Consequently, of the hundreds of discharge petitions to have been filed in the House, only 22 have led to floor action on the measure. An even smaller number have become law after a discharge petition

Most recently, a successful discharge petition in 2002 led to the Bipartisan Campaign Reform Act becoming law—one of the rare instances when a majority party member did not initiate the petition. After the Senate approved the McCain-Feingold campaign reform bill, a House committee approved a significantly weaker version of the bill and a rule requiring separate votes on each provision. The House rejected the committee’s proposed rule, and a week later, the discharge petition process began to bring up a House bill that was more similar to McCain-Feingold.

In recent weeks, Democratic House members have increasingly turned to the discharge petition to highlight issues stuck in committee, attempting to force a vote on extending unemployment insurance and to increase the federal minimum wage. Earlier this month, House Minority Leader Nancy Pelosi said that it would be difficult to reach 218 signatures for HR 15 “because the Republicans generally won’t sign, but the fact [is] that it is there and the outside mobilization is saying all we want is a vote.”

The decision to go forward with the discharge petition—or as it is being called, the “give us a vote” petition, acknowledges that there is growing pressure throughout the country to resolve the immigration crisis. Activists are turning up the heat through events across the country, reinforcing the narrative that it is time for House leaders to allow a vote on legislation to improve the nation’s broken immigration policies.