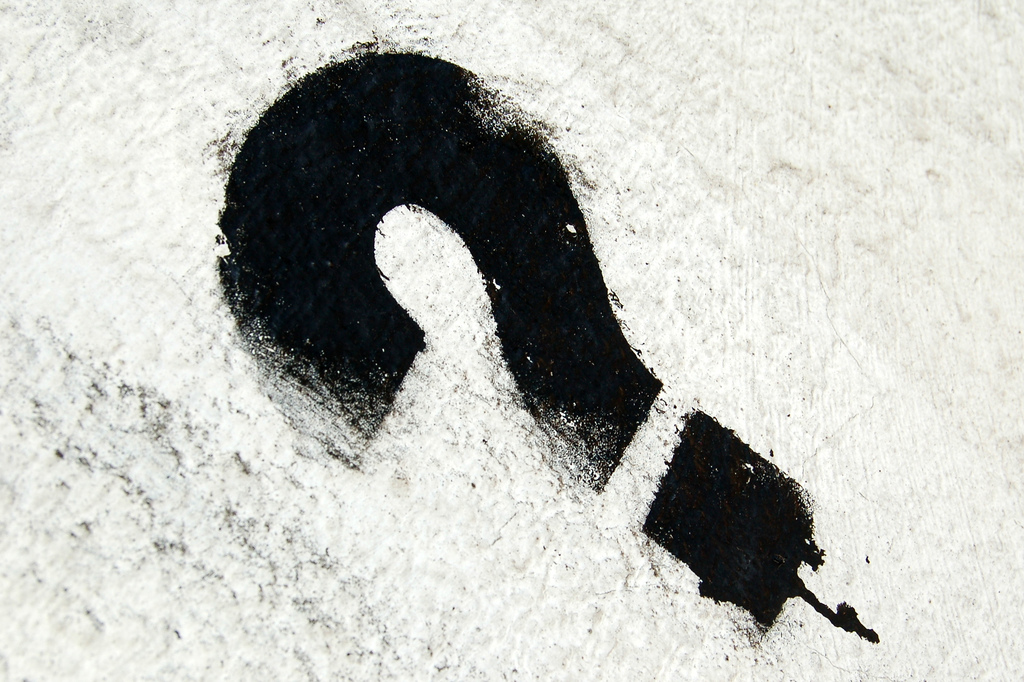 The record-low level of unauthorized immigration to the United States, particularly from Mexico, raises an obvious question: How long will it last? Presumably, conditions somewhere will change—either here or abroad—and unauthorized immigration will rise again. Even more important than the question of when it will happen, however, is how we will choose to respond. Nativists say that we simply need more and better border enforcement to keep out those who would attempt to enter the country without permission. But more rational voices call for overhauling the U.S. immigration system to make it flexible and responsive to real-world conditions.

The perils and pitfalls of attempting to work through these thorny issues were apparent in a recent story in USA Today and a response to it that appeared on Fusion. The USA Today story boldly proclaimed that “another massive wave of illegal immigration is forming and rapidly headed to our shores.” The story emphasized the global economic forces which might increase the “push” factors propelling Latin American migrants northward. For instance,

A slowdown in the Chinese economy would lower commodity prices around the world, which would hammer Latin American countries that for years have reaped profits selling to the Chinese. The slow-but-steady economic recovery in the USA could also hurt Latin American economies because of rising interest rates and the U.S. Federal Reserve slowing its bond purchases in the region.

In addition, according to USA Today, immigrants might not only be pushed here by deteriorating conditions in their home countries, but also drawn here by a growing U.S. economy that demands more less-skilled workers in industries like construction.” If that happens, “conditions are ideal for unemployed Latin Americans trying to find work in America.”

The story in Fusion questions the confident predictions of USA Today. According to Fusion, the demographic and economic realities of Mexico alone—which is the source of more than half of all unauthorized immigrants to the United States—preclude the sort of unauthorized deluge that USA Today foresees. Specifically, with Mexican birthrates falling and the Mexican economy on the rise, it is highly unlikely that the country will produce another migratory flow like the one which materialized in the 1990s. Fusion cites a 2012 report from the Congressional Research Service which notes that

Mexico’s fertility rate has fallen from an average of 7.2 children per woman in 1960 to about 2.2 today. Thus, while emigration from Mexico may increase with U.S. economic growth, some analysts doubt that future flows will reach the high levels observed in recent years because many fewer Mexicans will enter the workforce and because Mexico is becoming an increasingly middle-class country.

It should also be noted that the USA Today story relied heavily on a report from the Inter-American Development Bank on Latin America’s economic outlook. However, this report was more nuanced than USA Today suggests. While the report does indeed describe the global economic conditions which could send Latin American nations into a tailspin, it also emphasizes that “there is no reason to suppose” that changes in the global economy in coming years “will necessarily imply economic problems in Latin America and the Caribbean.” In other words, the future of migration in North America has yet to be written.

Another important factor that neither USA Today nor Fusion mention in the growing need in the U.S. economy for new workers to take the place of aging native-born workers who leave the labor force. Given that the massive Baby Boom generation is reaching retirement age, and that birth rates among the native-born population are low, immigrants will—of necessity—fill a growing share of both less-skilled and high-skilled jobs over the next few decades. Among these jobs will be a growing number of positions in the health care workforce devoted to caring for elderly Americans.

In the final analysis, it is inevitable that immigration to the United States will increase again. That’s how the real world works; migration ebbs and flows in response to ever-changing economic, social, and political forces around the world. Rather than manning the barricades in an attempt to repel future immigrants, the USA Today story acknowledges that the only rational response is to create an immigration system capable of responding to changing conditions in the United States and beyond. The federal government has wasted nearly $187 billion on immigration enforcement since 1986 and gotten very little for its money as measured by the growth of the unauthorized population. Clearly, more “enforcement only” policies are not the answer. An agile immigration system that can react to a world that is always in flux is the only viable option.