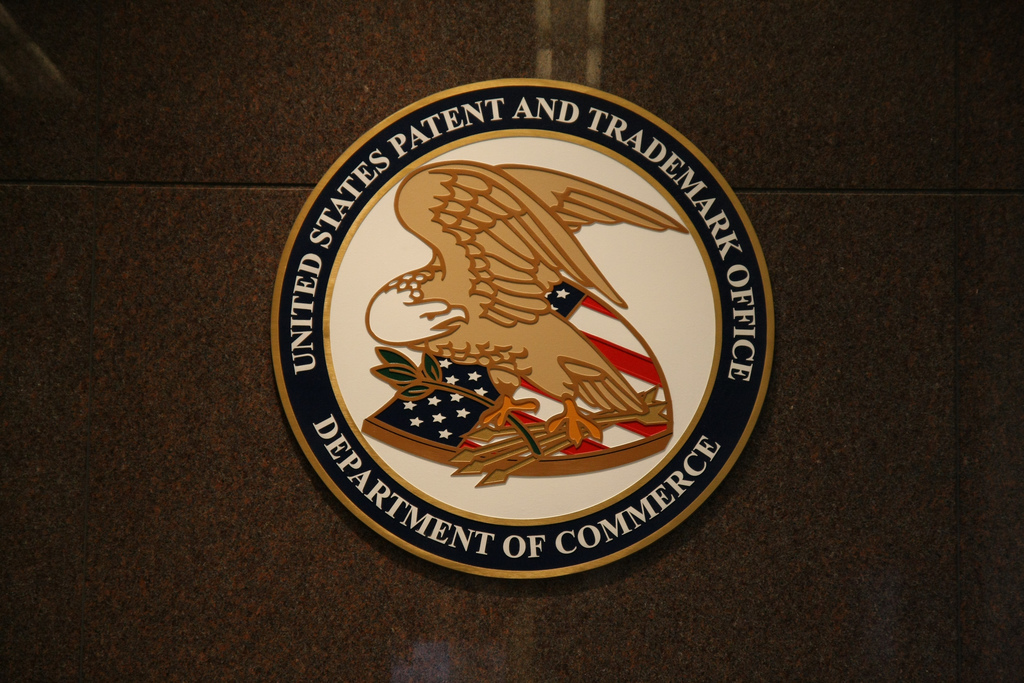 The contributions of immigrants are visible in communities and industries across the nation, and as a recent article highlights, immigrants’ economic and innovative additions can be seen in the form of patent grants. More than half of all 302,948 patent grants in 2013 were to foreign individuals, including both immigrants and foreign investors. Studies about immigrants and patent innovation found that “76% of patents awarded to the top ten patent-producing universities had at least one foreign-born inventor.” These numbers are another example of the importance of both foreign investment and the innovation of the immigrants to the United States’ economy.

Without patents protecting individual innovation, motivation to invest in developing new technology and the business to support it dwindles. Patents, according to the World Intellectual Property Organization, “provide incentives to individuals by offering them recognition for their creativity and material reward for their marketable inventions. These incentives encourage innovation.” As a 2013 Brookings study explains, “Inventions, embodied in patents, are a major driver of long-term regional economic performance,” which underscores both the importance of patents in encouraging the economic development of the U.S.

One of the ways to encourage both patents and foreign investments is to reform our current immigration system. A 2012 study by Partnership for a New American Economy found that “more than half of all patents were awarded to the group of foreign inventors most likely to face visa hurdles: students, postdoctoral fellows, or staff researchers.” One such hurdle is the difficulty of obtaining an H-1B visa, the visa frequently used for researchers at universities. The H-1B cap—set at 65,000 for bachelor’s degree holders, with an additional 20,000 for holders of master’s degrees added later—was reached in record time last week. The 65,000 cap was set in 1990, when the number of foreign origin patents only amounted to 42,974. In 2013, that number more than tripled to 144,242. Both the global economy and the U.S. economy have changed a lot in the last 25 years since the H-1B cap was set, and our immigration system has not kept up with it. Now, the outmoded policies are costing the nation job creation to the tune of half a million jobs a year, according to Compete America.

Because of the limitations of the H-1B visa program, and the lack of a dedicated immigrant visa for entrepreneurs or innovators, foreign inventors struggle with inadequate visa options that often prevent them from obtaining permanent residency. If they come on a student visa, or are lucky enough to obtain a temporary H-1B visa, they still face interminable backlogs and bureaucratic obstacles in their applications for permanent residence.   If a foreign-born student educated in the U.S. wants to stay permanently, they face years of bureaucratic purgatory. These students might be the inventors of a new kind of camera or part of a team who patented a moldable metal that is still as strong as steel, but only about one and three manage to stay on through temporary work visas like the H-1B program.

The outdated immigration regulations are not working for the economy’s 21st century needs; the most recent patent data is just one more example of the need for comprehensive immigration reform to improve the broken system.