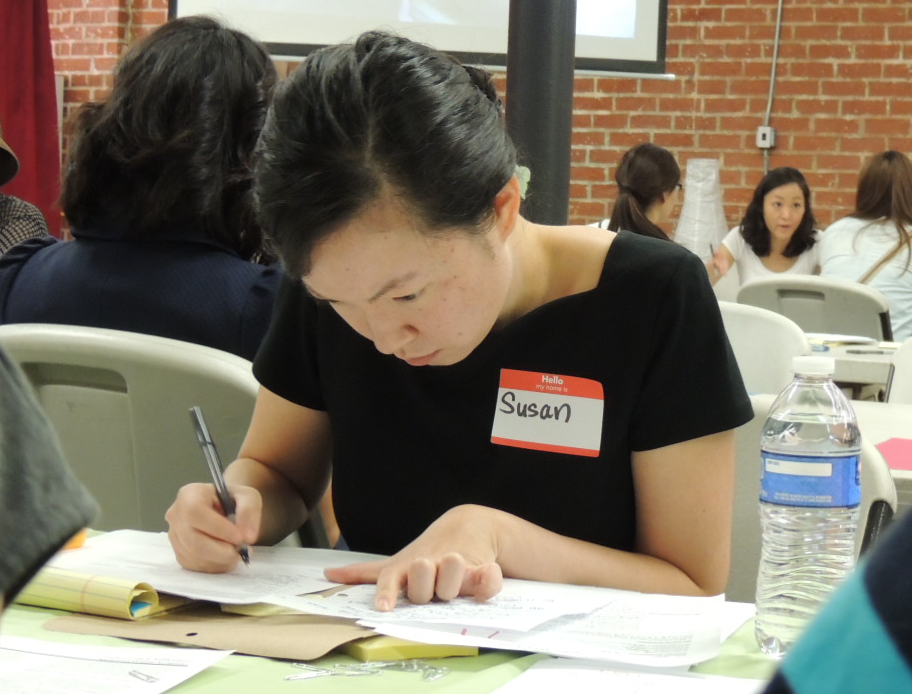 Yesterday, USCIS posted an update shedding light on what the renewal process for the Deferred Action for Childhood Arrivals program will look like. Though the notice is preliminary and subject to change, it offers over half a million DACA recipients vital information about what they should do to prepare for the road ahead.

The update clarifies DACA renewal issues regarding adjudication procedure, evidence and timing. It states that the agency plans to release the updated DACA application form in late May and no individuals, other than the small number of individuals who received DACA from Immigration and Customs Enforcement before Aug. 15, 2012, may request renewal prior to its release. Regarding evidence, renewal requestors will only be required to submit new documents pertaining to removal proceedings or criminal history that were not been previously submitted to USCIS. Whereas initial DACA requestors were required to provide voluminous evidence, it appears renewal requestors are not. Finally, the notice makes clear that individuals filing for initial DACA should continue to use the current version of the DACA application form.

Because USCIS anticipates adjudicating renewal requests within 120 days, it recommends DACA recipients file for renewal approximately 120 days before the expiration date of their initial DACA grant, but no earlier than 150 days (five months) prior to expiration. In fact, USCIS states that it will not accept DACA applications filed more than 150 days in advance of a DACA expiration date. In the event of an unexpected delay in processing a renewal, USCIS states that it “may” provide an automatic extension of the original DACA grant, but appears to limit the automatic extension to individuals who file between 150 and 120 days before their DACA expiration date.

A step in the right direction, the current policy limiting automatic extensions may result in many DACA recipients experiencing a lapse in deferred action. Unless USCIS changes course and adopts an automatic extension policy for any individual who requests renewal at any time before the date his or her DACA expires — as advocates have argued they should — renewal requestors intended to benefit from DACA may instead be harmed.  Because of a lapse in deferred action, they may lose work authorization and accrue unlawful presence. As we previously warned, the consequences of this could be severe for not only DACA recipients themselves but also for their employers, families and others.

With the release of the updated DACA application form in late May, USCIS will finalize the details of the renewal process, hopefully incorporating recommendations from advocates for a smoother process.  In the meantime, hundreds of thousands of DACA recipients now have a better sense of what to expect.