Why Federal Officials Reminded Schools Not to Discriminate Against Immigrant Students

Posted by Eric Gibble | May 12, 2014 | Federal Courts/Jurisdiction, State and Local 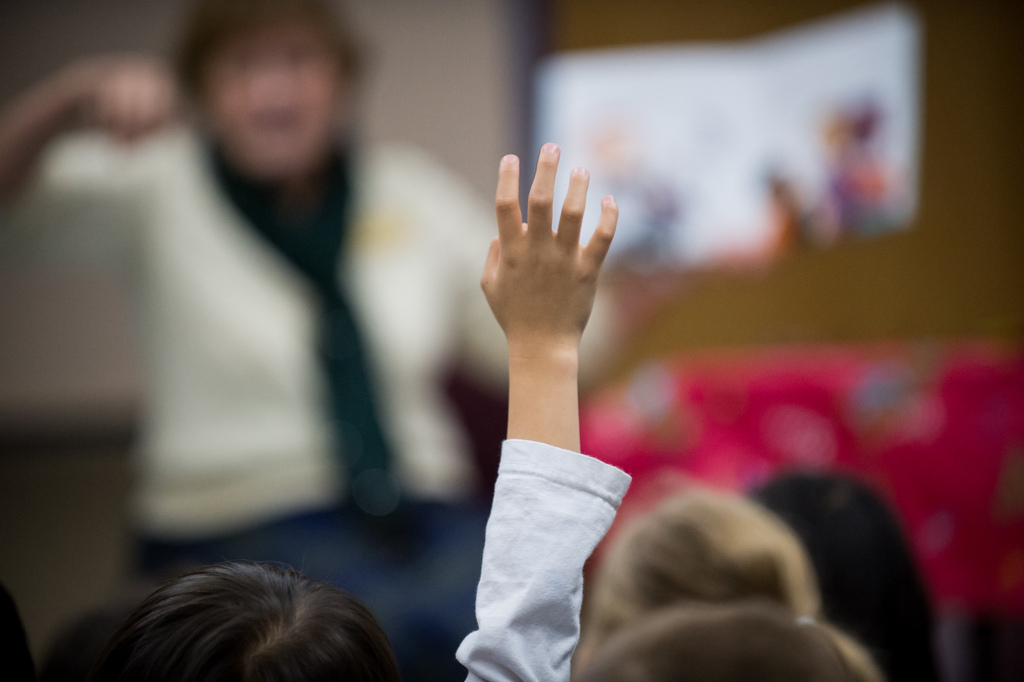 Last week, the Department of Education took steps to help ensure that undocumented students are not deterred from enrolling at K-12 public schools.  The Department issued updated guidance regarding public schools’ responsibility to provide equal access to elementary and secondary education for all students regardless of immigration status. As the Supreme Court ruled in its 1982 decision, Plyler v. Doe, public education cannot be denied on the basis of citizenship or immigration status. There is evidence, however, that more than half a dozen states have discriminated against undocumented immigrants in public education. The latest guidance from the Obama administration seeks to end such discriminatory practices by clarifying which identity and residency documents schools may require during the enrollment process.

The original guidance, released in 2011, clarified that while school officials may ask for proof of residency in the districts by requesting documents like electric and water bills, they may not “bar a student from enrolling in its schools because he or she lacks a birth certificate or has records that indicate a foreign place of birth, such as a foreign birth certificate.” But since 2011, the Education Department received 17 complaints of local officials asking for documents pertaining to citizenship since 2011.

For examples of what the cases look like, a high school in Buncombe County, North Carolina allegedly denied enrollment to two 17-year-old undocumented immigrants from Honduras and Guatemalan. The Justice Department has also reached settlement agreements in  Georgia, Florida, and Virginia where school districts asked for documents proving a student’s immigration status.

Blocking equal access to public education for undocumented children is not a new phenomenon. In the three decades after the Plyer ruling, various forms of anti-immigrant state legislation have attempted to stop the enrollment of undocumented immigrants in schools. California voters passed Proposition 187 in 1994, which blocked public elementary and secondary schools from admitting undocumented students. A school district in Elmwood Park, Illinois, denied enrollment to a student enrollment after his tourist visa expired in 2006. And in 2011, the Alabama legislature approved H.B. 56 which required school districts to compile information on their student’s immigration status. The latter led to 13 percent of Latino students in the state dropping out of public schools between September 2011 and February 2012, according to an Immigration Policy Center report.

Given such recent attempts to limit access to schools and the struggles undocumented children still face in the aftermath of Plyler, such ongoing monitoring and guidance by the Department of Education is crucial. We must take to heart that the Supreme Court already ruled that this discrimination is unconstitutional. Even 17 complaints is too many, and as the Department of Education has taken important steps to monitor and provide guidance to school districts where needed, that number hopefully could be zero soon.