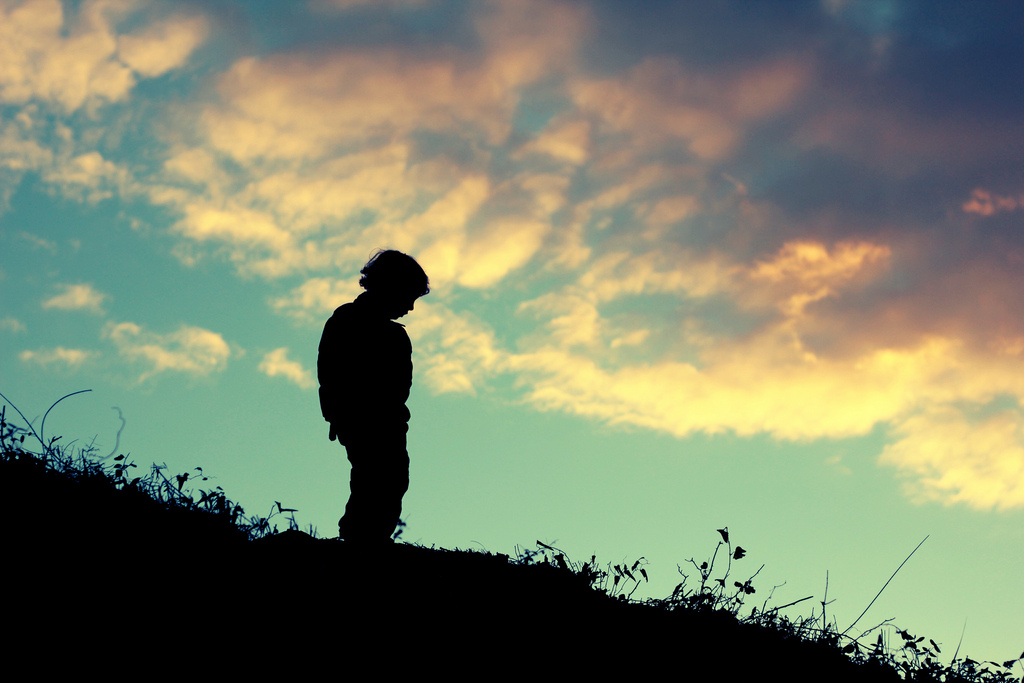 News stories and NGO reports continue to document the plight of “unaccompanied children,” and their complex legal issues were brought to the attention of Congress when Attorney General Eric Holder told the House Judiciary Committee last month that the Department of Justice needs to do more to address the problem of unaccompanied children in immigration courts.

Most unaccompanied children are undocumented youth who make the treacherous journey to the United States without their families. They are frequently fleeing violence in their countries or homes. These kids often end up in immigration court, where a government attorney will argue that they should be deported, even though some of the children do not have attorneys of their own to argue their cases.

And just as children are ill-equipped to undertake the journey to the United States on their own, they similarly are not able to navigate the complexities of the immigration court process without assistance.

One study found that 40 percent of unaccompanied children in government custody were likely eligible to remain in the U.S., often due to persecution in their home countries or parental abuse or neglect. More recently, a UN High Commissioner for Refugees study suggested that nearly 60 percent of unaccompanied children from Mexico and parts of Central America may have been forcibly displaced from their homes and may be in need of protection under international law.

The U.S. Department of State confirms that domestic violence is widespread or frequently goes unpunished in the countries from which many of the unaccompanied children come, including El Salvador, Guatemala, and Honduras. Violent gangs from the region, which target children for recruitment and often operate with impunity, are regularly in the news.

These serious threats lead children to attempt to come to the United States even though they are not guaranteed safety when they arrive. Despite a 2008 law which made significant improvements to the way we treat unaccompanied children, many still report abuse by Border Patrol agents and inappropriate conditions in the detention centers where they are held after arrest.

The Women’s Refugee Commission found that children were held in “hieleras”—cells known as iceboxes because of their cold temperatures, for more than a week; other children reported being threatened, kicked, and called racial slurs by immigration agents.

A recent American Immigration Council report confirms that children made complaints about abusive treatment by immigration agents at the border at about the same rate as adults.

Eventually, unaccompanied children, both those arrested at the border and those arrested after living here for months or years, are brought before immigration judges. Those who cannot afford an attorney and are not lucky enough to find one who will take their case for free must represent themselves. Even when the child has no attorney, the government is represented by a lawyer who can argue that the child should be deported.  The situation is especially difficult due to the fact that in most cases, the only way for a child to win their case is to apply for relief from removal.

This is a complex process whereby the child has the burden of showing he or she qualifies under the law and of collecting and presenting evidence in support of the application.  Children are held to the same standards as adults.

If our government is serious about respect for due process—and about protecting children who are in harm’s way—the immigration courts need to make a change. No child should be forced to defend him or herself from deportation without legal representation. Children who risk a dangerous journey to flee from unsafe homes should get a fair opportunity to explain why they deserve to stay in the United States.