Mission Not Yet Accomplished: The Affordable Care Act and Immigrants 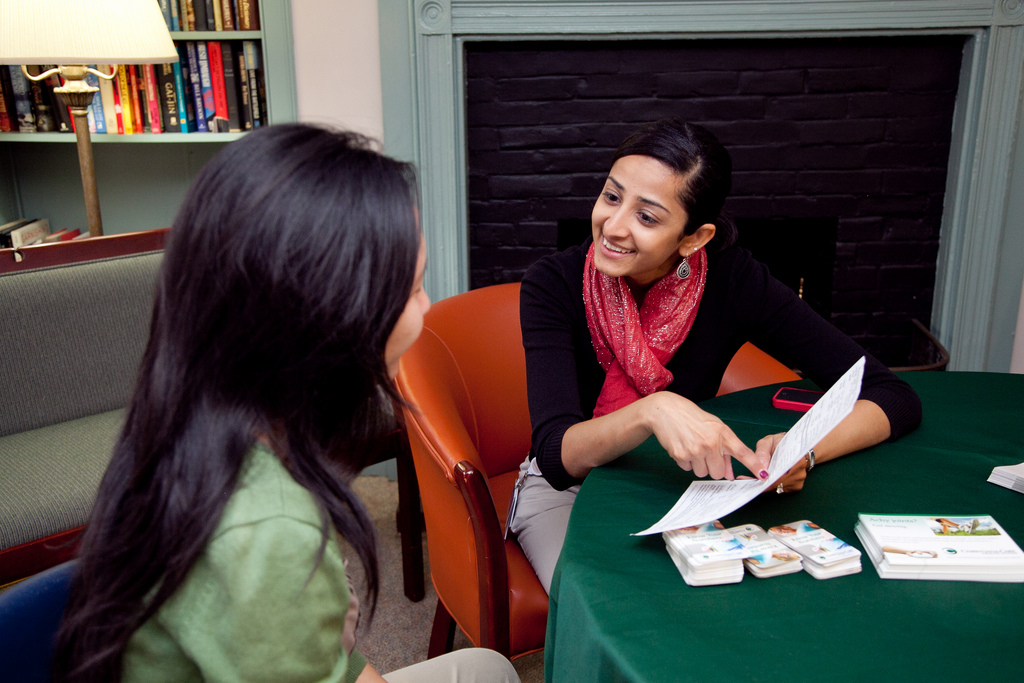 In the fall, Jirayut Latthivongskorn—known as “New” to friends and family—will make history. He’ll get one step closer to achieving his educational dreams by becoming the first DACAmented student at the renowned University of California-San Francisco School of Medicine.

Even as New learns to save lives and heal bodies, both he and his parents, who are undocumented, have limited access to affordable health insurance. DACAmented and undocumented immigrants are not eligible for most health insurance programs, including insurance at full cost under the Affordable Care Act (ACA).

While the ACA is a critical step forward to improving access to affordable health care, it’s important to remember it excludes millions of immigrants. Furthermore, the holes and hurdles in the ACA have prevented too many eligible Americans and aspiring Americans from accessing affordable, quality health care. Indeed, only 10.7 percent of the 5.8 million people who identified their ethnicity when signing up for health insurance under the federal exchange were Latino, a number that fell far short of the Obama administration’s expectations. This number serves as a reminder of how much more there is to do to fulfill the laudable goals of the Affordable Care Act.

One way to boost enrollment in the insurance marketplaces is to roll back policies excluding immigrants, like youth with Deferred Action for Childhood Arrivals (DACA). DACAmented young people are the key group of immigrants who were denied participation in the ACA by the Obama administration even though they are legally present, allowed to work, and pay taxes that help support the health insurance program.This political decision cost the enrollment of almost 600,000 members of the target demographic: young, healthy, immigrant youth—mostly Latinos—whose participation would have brought down costs for all of us and helped the system work more efficiently.

Issues that suppress immigrant enrollment don’t end there. During the last open enrollment period, a delayed Spanish language website, language barriers on the telephone and in person, and other technological glitches prevented immigrant families from being able to sign up for health care.

But perhaps the biggest problem is the Obama administration’s record-high deportation rate that has caused eligible immigrants, especially Latinos, to fear applying for insurance. The U.S. Department of Homeland Security provided important assurances that information provided on a health insurance application would not be used for immigration enforcement, but with 1,000 families torn apart each day, many immigrants have not been persuaded.

While the Obama administration can change its policies to enroll immigrants, states like California are taking the lead in finding practical solutions for the remaining uninsured. Having set the trend for more inclusive policies toward immigrants, such as civil rights, workplace protections, and access to drivers’ licenses, the state legislature is working on The Health For All Act, introduced by State Sen. Ricardo Lara (D-33), that would offer affordable, comprehensive health coverage to all Californians, regardless of where they were born.

Proposals like Lara’s are simply good policy. Health care costs go down as more people pay into the system and seek health care when they need it rather than waiting until their condition becomes an expensive emergency. General welfare improves when all people have access to comprehensive, affordable health coverage. Parents with health insurance are more likely to insure their kids; workers with access to preventive care can stay healthy and more productive, creating a stronger economy.

After passage of the ACA, the Obama administration made a unilateral decision to keep DREAMers out of the ACA and hasn’t adequately addressed the barriers to the ACA for mixed status families. The administration has an opportunity to fix this shortsighted mistake, but time is running out. If they fail to move now, they risk a tarnished legacy with immigrant communities and an unfulfilled promise to finally create a health care system worthy of this great nation. Until then, immigrants and state legislators will simply do what’s best for their communities to achieve health care for all.