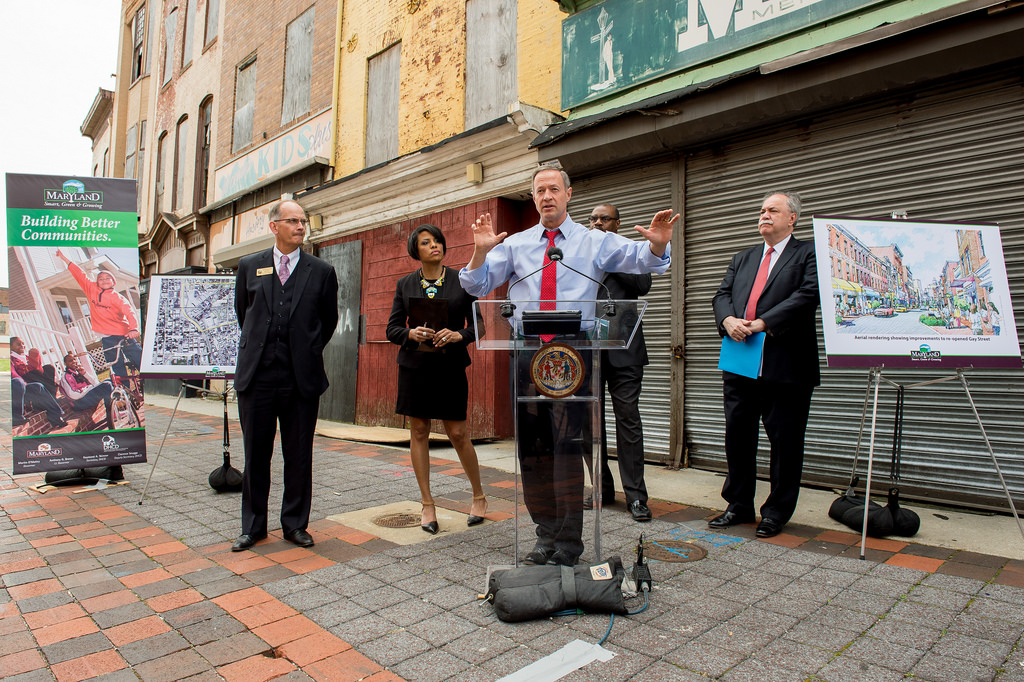 June marks the first annual Immigrant Heritage Month, a time to gather and share inspirational stories of how the United States has been fueled by our immigrant tradition. As such, in a June 1 post in Forbes, Carl Schramm describes immigration’s historical role in American cities’ industrial growth, as well as the role immigrants continue to play in cities’ economic growth and development today and into the future. The United States’ industrial history “is intimately connected with the more complex story of American immigration,” Schramm describes. “The concentration of an industry influenced who came to work and the influx of immigrants from a particular nation, in turn, often made new industries… All over the nation, different industries brought immigrants from different parts of the globe. Italians came, in part, to build the masonry cities of the east…Today’s New York dairy farmers trace their roots back to the five thousand Scotch-Irish who came to build the Erie Canal in the 1820s. San Francisco has America’s largest Chinese diaspora largely because of the enormous need for labor to build the transcontinental railway.”

For cities pursuing a variety of strategies to reignite their economies, Schramm suggests “examining a city’s historic relationship between the businesses that were created there and its immigrant experience” as a way to develop insights into future initiatives. In essence, Schramm argues that cities should identify the kinds of industries and businesses they want to attract and recruit immigrant entrepreneurs who can once again transform the nation.

The rise of such initiatives is so great in fact, that it has prompted a regional convening of interested cities. The Global Great Lakes Network Convening, which is occurring June 12 in Pittsburgh, highlights immigrant integration efforts throughout the broader Great Lakes and Midwest regions. The second annual convening brings together representatives of cities and organizations in the upper Midwestern region working on immigrant-related economic development initiatives to share their success stories and encourage discussion of next steps.

As Immigrant Heritage Month began those who are spearheading the effort noted, “the entrepreneurial drive and spirit of our country is built on our diversity of origins. It is what drew the first people to the U.S. and what continues to drive American business. American success is a result of our many distinct experiences, not in spite of it.” Despite the sizeable contributions immigrants make to American cities, and despite the growing number of places large and small that are proactively working to attract and welcome immigrants, political dithering in Washington is costing the very places that contribute the most to the nation’s economy—cities and metropolitan regions—the opportunity to become even stronger. While the U.S. and its cities have benefited greatly from entrepreneurial immigrants in the past, the country can no longer afford to squander away an opportunity to help those places become more successful.