Study: Providing Representation for Indigent Immigrants Could Pay for Itself

Posted by Amanda Peterson Beadle | May 30, 2014 | Due Process & the Courts, Enforcement, Immigration Courts 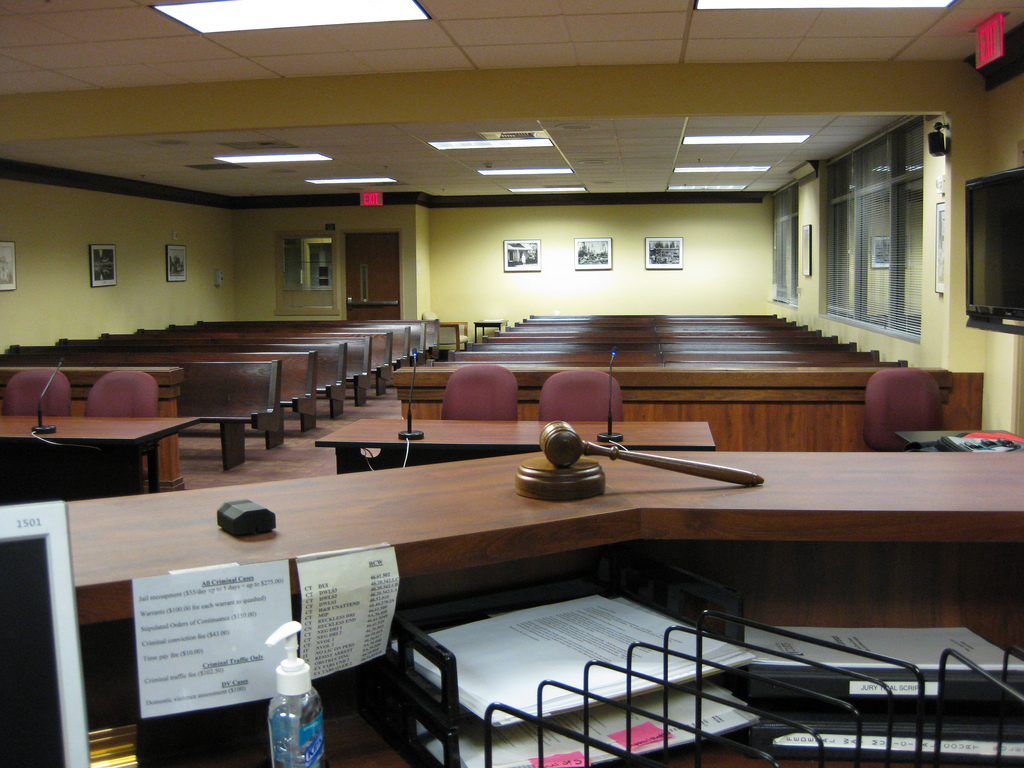 U.S. immigration laws provide only minimal due process protections for even the most vulnerable immigrants facing deportation, and in 59 percent of cases, immigrants are forced to navigate the byzantine immigration court system without representation, including many unaccompanied children. Many do not speak English, nor do they understand the laws that the courts use to determine their fate. And facing enormous backlogs and overcrowded dockets, immigration judges are forced to make split-second decisions about a person’s future in the United States. Counsel is necessary to help ensure a fair resolution and effective adjudication of the proceedings. A new report shows that a federal program to provide representation for indigent immigrants facing deportation could pay for itself.

NERA Economic Consulting published the study about the feasibility of a representation program for immigrants at the behest of the New York City Bar Association, working with the law firm WilmerHale. It estimates that it would cost $208 million for the federal government to provide legal representation for every indigent immigrant facing deportation. But the study says the government would save $204 to 208 million—about the same amount—through reduced spending on detention, on transportation, and on other enforcement-related costs. As The New York Times reports, public defenders could help identify forms of relief for immigrants, leading to the dismissal of the case or release of detained clients:

[Report author John] Montgomery estimated that public defenders would help reduce the total time that immigrants spend in detention by nearly 1.1 million days per year, with daily detention costs per immigrant between about $159 and $161.

The release of detainees would create other economic benefits, the study says. The immigrants would be able to resume caring for dependents who might otherwise be forced to rely on government-funded foster care, and they would be able to return to work and resume paying taxes.

And for those facing deportation who do not have any legal recourse, the study asserts that a lawyer could counsel a client to accept deportation without creating unnecessary delays, also contributing substantially to decreased detention costs.

For the last six months, a trial program—the New York Immigrant Family Unity Project, financed by New York City—has provided legal representation to 190 immigrants facing deportation. Almost half of the project’s first cases are still pending, but administrators tell The New York Times that lawyers have identified forms of relief from deportation for about half of the program’s clients, compared to about 5 percent of detained immigrants without representation who identify forms of relief. And more than a quarter of the noncitizens participating in the program have won release from detention. Sarah M. Burr, a former assistant chief immigration judge in New York who retired in 2012, told the Times that the project allows the immigration court to operate more smoothly. “The system is functioning the way an adversarial system should function,” she added.