The Power of DACA Continues to Grow 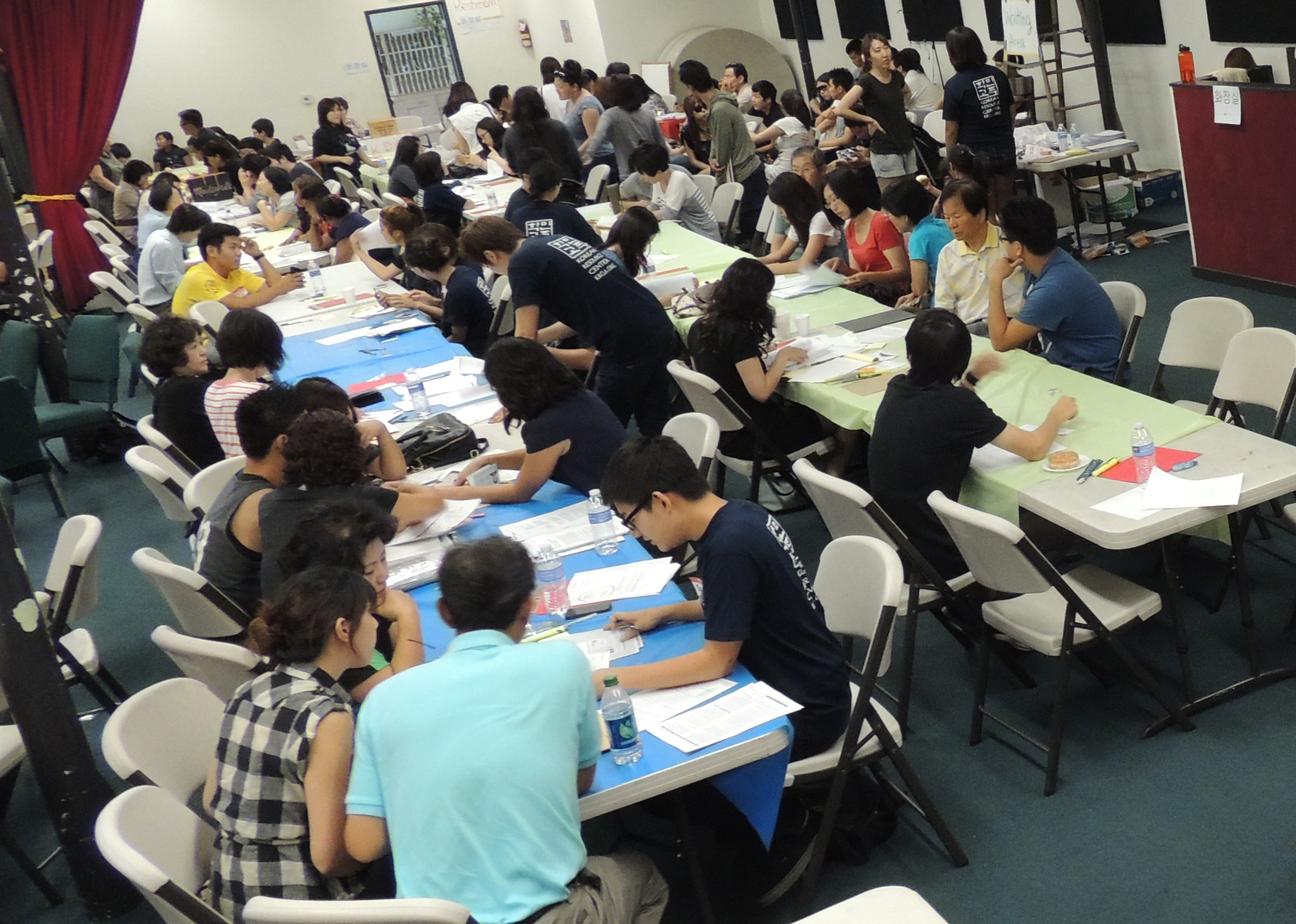 June 15 marked the two-year anniversary of President Obama’s announcement of the Deferred Action for Childhood Arrivals (DACA) Program. DACA temporarily defers the deportation of eligible undocumented youth and young adults, and grants them access to renewable two-year work permits and Social Security Numbers. As of March 2014, 673,417 young people had applied to the program; 553,197 had been approved. While DACA does not offer a pathway to legalization, it has the potential to move large numbers of eligible young adults into mainstream life, thereby improving their social and economic well-being.

Recent research suggests that DACA is doing just that, although more remains to be done. Findings from the National UnDACAmented Research Project (NURP), a national survey on the impact that DACA has had on some of the young people who have received it, reveals that DACA beneficiaries have experienced a pronounced increase in economic opportunities, and that these benefits appear to be the strongest for those attending four-year colleges and those with college degrees.

Harvard Professor Roberto Gonzales launched NURP shortly after the beginning of DACA in an effort to better understand the impact of this new legal status on young adults. In 2013, the NURP research team carried out a national survey of DACA-eligible young adults between the ages of 18 and 32. A total of 2,684 respondents completed the survey. NURP efforts represent the largest data collection effort to date on this population.

NURP data reveal the extent to which DACA has dramatically improved the lives of its beneficiaries:

In the coming years, the NURP project will drill down into the lives of some of the young people surveyed, and is likely to yield more specific data about the benefits and challenges of DACA. Even in the earliest stages of the study, it is clear that DACA is an important program but that it offers only partial solutions. DACAmented status gives young adults who have lived in the U.S. most of their lives, and who long to be recognized as full members of society, opportunities that are otherwise closed to them.

What they urgently need, however, is a pathway to permanent legal status and citizenship that will allow them to maximize their contributions and realize their full potential. Even more telling, these young people are also members of families and communities. Their ability to lead successful lives depends greatly on the options available to their parents, siblings, and neighbors. Addressing the untenable circumstances of the 11 million undocumented immigrants (young and old) living in this country is the best way to ensure that the investment made in the lives of these young people will realize its full potential.