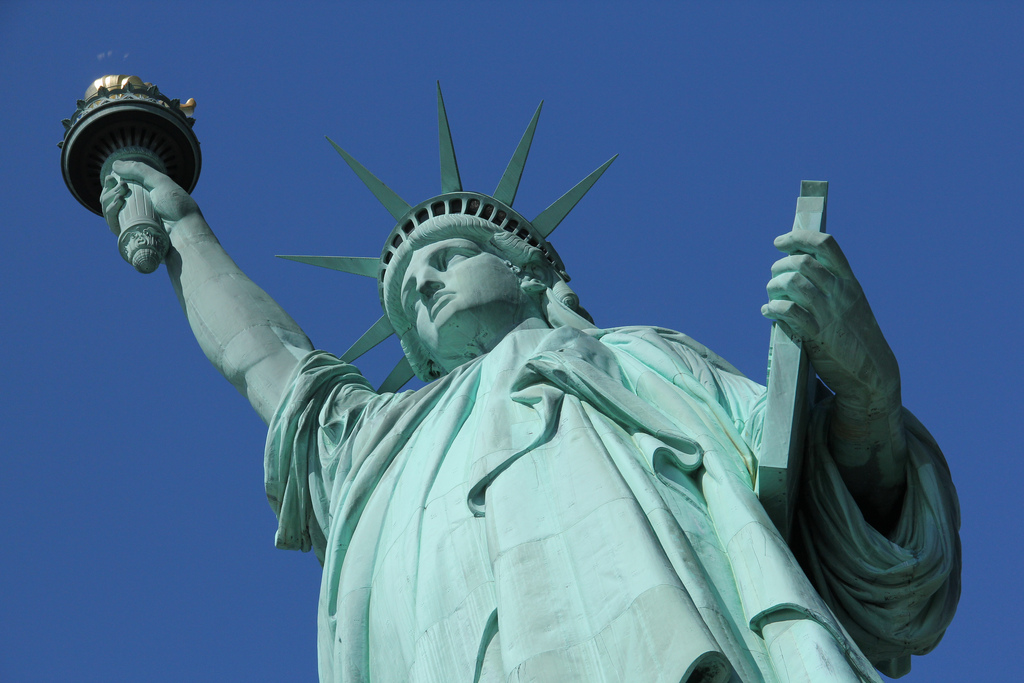 While Congress drags its feet on immigration reform, states and cities push the envelope further to help immigrants already living in their communities. On Monday, two New York state legislators introduced the “New York is Home” Act, S. 7879 and A. 10129. It is sweeping legislation that would establish “state citizenship” for New Yorkers. The act would be a state’s broadest attempt yet to assert inclusion and full participation of its residents regardless of immigration status.

As New York State Sen. Gustavo Rivera said, nearly 3 million immigrants “make New York their home, but can’t fully participate in civic, political, and economic life.” This act would change that to the fullest extent possible under law. The act would provide drivers’ licenses, professional licenses (including but not limited to lawyers, doctors, dentists, and midwives), in-state tuition and financial aid for college, and state Medicaid coverage (like pending California legislation) regardless of applicants’ immigration status. The act would prohibit compliance with ICE detainers (as more than 100 other U.S. jurisdictions have done). It goes beyond New York City’s current policy to refuse ICE requests for minor offenders. The act would go even further to restrict federal immigration officers from accessing any state and local facility (like a courthouse) to investigate immigration violations, and challenge Secure Communities by limiting information sharing with DHS absent a criminal warrant. And it would also reinstate non-citizen voting in state and local elections, allow noncitizens to hold civil office, and extend state non-discrimination protections to immigration status. As Center for Popular Democracy said, the legislation “goes further than what any other state in the country has done.”

Eligibility for New York state citizenship would be demonstrated by proof of identity, three years’ residency and tax payments, and pledges to abide by New York laws, serve on juries, and continue paying state taxes. The legislation does not directly challenge federal immigration policies regarding national citizenship, border security, or deportation. For example, although it makes available professional licenses, it does not attempt to change federal work authorization policies.

Some provisions may be more clearly legal than others, though. When it comes to jurisdiction over immigration policies, as a March report from the Center for American Progress correctly noted, “although the federal government is pre-eminent in setting immigration policy, state and local governments still possess authority to regulate the lives of residents within their borders.” Michael Olivas, a University of Houston immigration law professor, said that while some provisions like in-state tuition are on “safe ground,” others are “unsettled or untested.” For example, Olivas called the bill more vulnerable to legal challenge because it uses the term “citizen,” a “truly federal term.” Peter Markowitz, a Cardozo Law School professor, argues that “New York gets to decide who are New Yorkers” under “our dual-sovereign federal structure.” While Arizona’s SB 1070 intruded on federal deportation policy, New York would be “exercising a firmly established, constitutionally enshrined authority of the state to determine the boundaries of its own political community.”

The bill’s real impact may be to highlight the continuing pressure for federal immigration reform. Rivera acknowledged that the act “certainly will not pass this session,” and compared it to the movement for same-sex marriage, which took years to gain mainstream acceptance. But Rivera also said, “With failure at the national level on comprehensive immigration reform, the question we have asked is what can states do?” States are moving forward, and the tide is turning away from restrictionism and towards initiatives that capitalize on immigrants’ contributions. It remains up to Congress to provide a permanent solution.