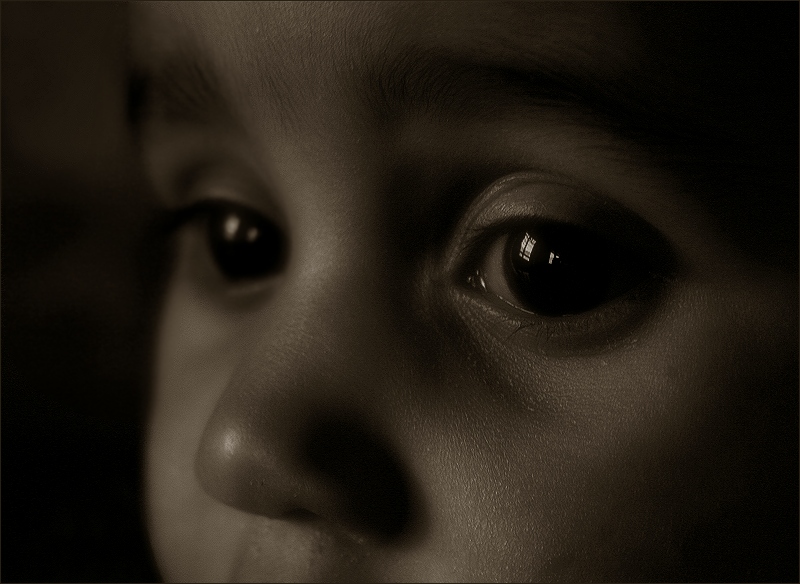 The reasons why so many unaccompanied children from Central American nations are trying to make their way to the United States are not simple. There are the abysmally high murder rates, escalating gang violence, and grinding poverty which prevail in some Central American countries. There are the family ties which some Central American families already have to the United States. And there are the rumors these families have heard (some true, some not) about the relatively generous policies of the United States when dealing with unaccompanied migrant children. In sorting through the sometimes shrill rhetoric which surrounds this politically volatile issue, it is important to keep in mind that these “push” and “pull” factors are not mutually exclusive.

Contrary to the claims of some nativists in Congress, for instance, what is happening cannot be simplistically attributed to an outbreak of “lawlessness” and “lax” immigration enforcement which is inexorably drawing Central Americans to the U.S.-Mexico border. The very title of a June 25 hearing by the House Judiciary Committee exemplifies this one-dimensional perspective: “An Administration Made Disaster: The South Texas Border Surge of Unaccompanied Alien Minors.” Missing from this distorted title is any acknowledgement that people are not only pulled to other countries, but pushed out of their home countries as well.

Put differently, the decision to leave one’s home country and the decision to travel to a particular destination country are not necessarily the same. For instance, it is clear that many Salvadoran, Honduran, and Guatemalan families have decided that the time has come to get out of harm’s way. That is why growing numbers of both adults and children from those countries are showing up not just in the United States, but also in Mexico, Panama, Nicaragua, Costa Rica, and Belize. In other words, conditions in El Salvador, Honduras, and Guatemala have reached a tipping point, and more people are ready to jump ship. However, where they go is a different matter.

For some people, having family members who already live in the destination country is the most important factor. Social ties are immensely important in finding a place to stay, not to mention navigating an unfamiliar landscape and possibly an unfamiliar language. For other people, the key consideration is the availability of jobs. There’s no point in traveling to another country if there is no way to sustain oneself. And still others choose a destination country on the basis of the perceived “friendliness” of its immigration or law-enforcement system. Paying a smuggler to lead you to another country is of little value if the policy of that country is to immediately imprison and then expel anyone who crosses the border without authorization, regardless of humanitarian considerations.

The Central Americans now coming to the United States in growing numbers are most likely motivated by more than one of these factors. Many believe they will be safer in the U.S than in their country. Many have family already here. Some have heard that there are jobs available—especially service jobs. And many have heard that no matter how small the chances, some migrants do get to stay in the United States—and that children in particular have a chance to at least tell their story to a judge. In other words, these migrants believe that the United States is, for whatever combination of reasons, a land of greater opportunity and freedom than the countries they are leaving behind. In the broadest sense, this is why immigrants have always come here.

In deciding how best to respond to the current surge in unauthorized immigration from Central America—particularly of unaccompanied children—we must ask ourselves what the best way is to address a humanitarian crisis of this magnitude. Do we show compassion to people who are fleeing their homelands and coming to the country they think holds the greatest promise of a better life? Or do we lock them all up and then kick them all out, leaving them to whatever fate might befall them back home?

The truth is that many of the children and adults from Central America who are showing up at the U.S.-Mexico border right now are refugees. The children in particular are being sent here by parents who believe that the children are in imminent danger. Given that being smuggled into the United States can itself end in death, it stands to reason that conditions must be extremely bad for Central American parents to send their children on such a risky journey. Still, we could follow the nativist prescription for this crisis and send them all back home to gangs, violence, and government inaction. But that would be a brutal response that would not only jeopardize the lives of the children, but would dehumanize and degrade us a nation that was built by immigrants.