The Legacy of S. 744, the Senate Immigration Reform Bill 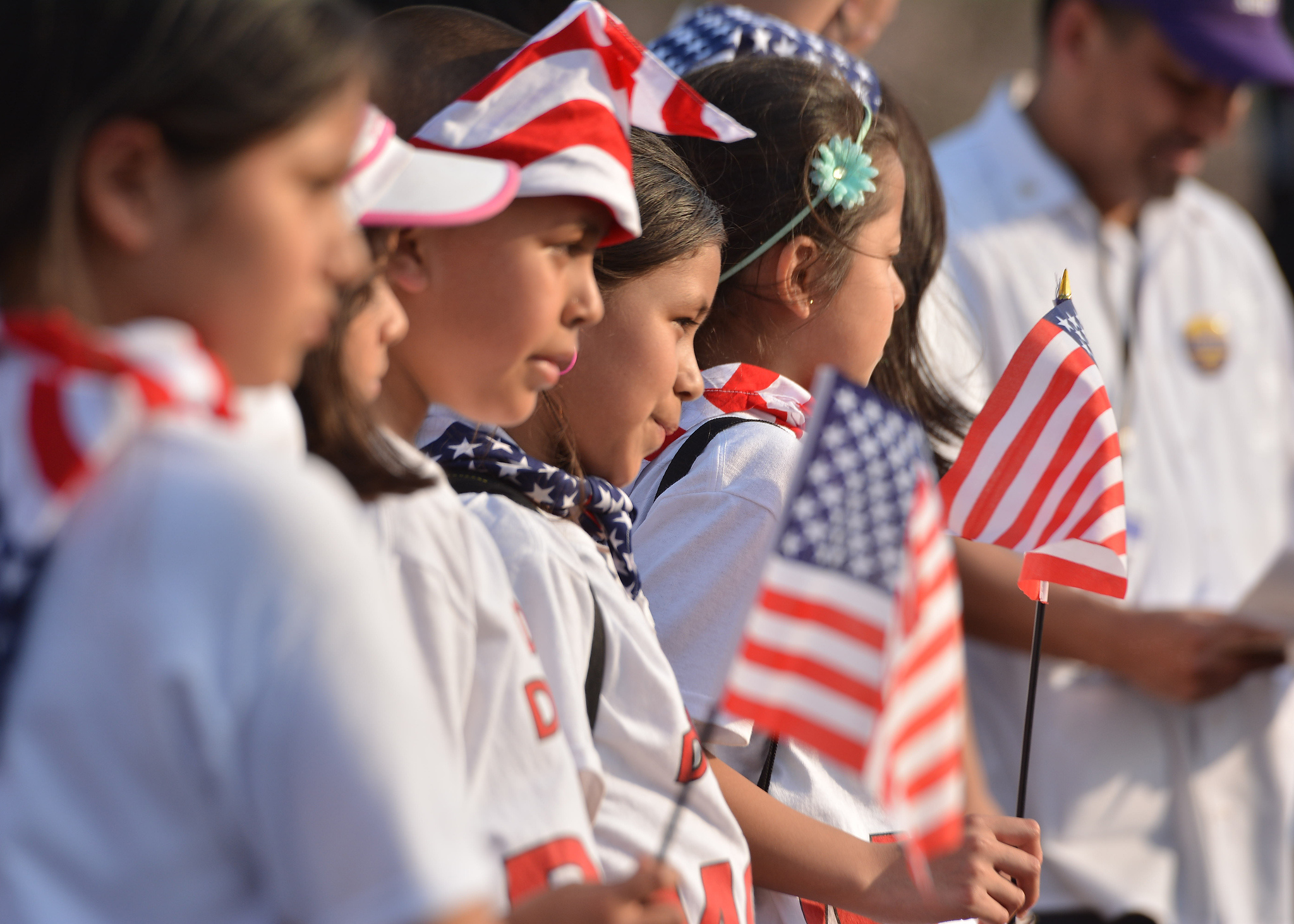 On June 27, 2013, the Senate passed S. 744, an ambitious, bipartisan comprehensive reform of our immigration system.  Although far from perfect, it represented a genuine effort to wrestle with the complex, confusing, and highly emotional train wreck that has become our immigration system.  In the months that followed, a small bipartisan team in the House tried to forge a similar compromise, and when that failed, Democrats introduced HR 15, a modified companion to S. 744.  Some Members of Congress have given up waiting for House leaderships to act on any immigration bills, let alone HR 15, while others think the window is still open for a tiny bit longer.  Either way, S. 744’s birthday party is a somber affair, a bittersweet victory with no clear end in sight.  This observation should not diminish the importance of the anniversary, which remains a tribute to what can be accomplished when people work together.

Here are some of the lasting lessons from these comprehensive reform bills.

So while the idea of legislative immigration reform is being both celebrated and mourned, we shouldn’t let it stop us from recognizing that reform is possible. As Senator Dick Durbin tweeted after S. 744’s passage, “Today, we have accomplished something great, made America a stronger nation & honored our heritage as a nation of immigrants.” – That will always remain something to celebrate.