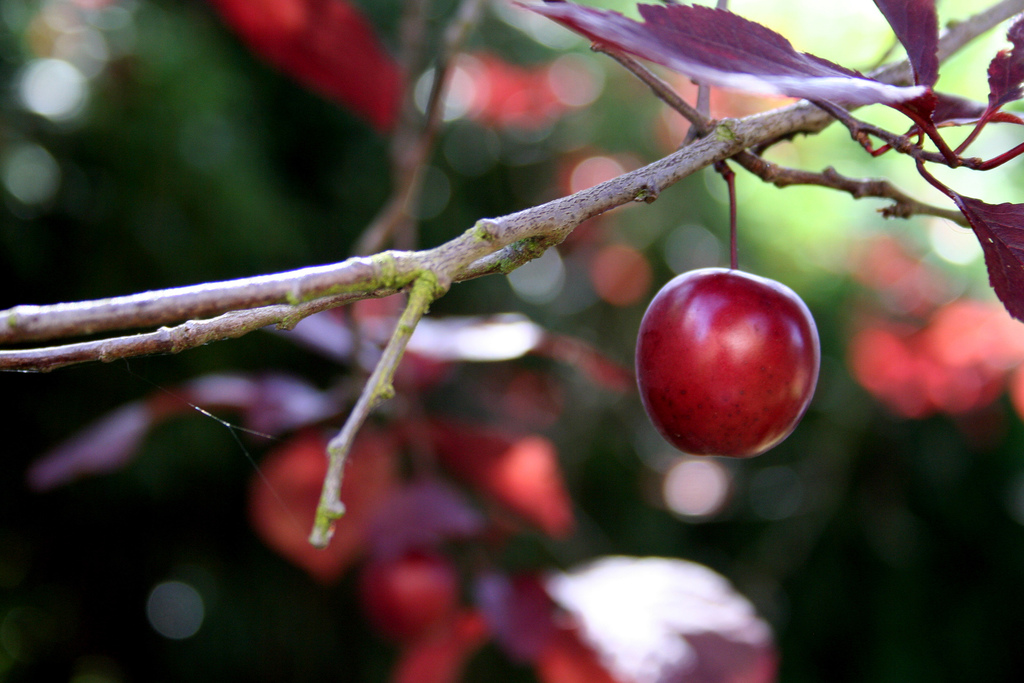 The nativist Center for Immigration Studies (CIS) recently issued a report titled, “Records Reveal Few Central Americans Deported,” to support their arguments to detain and deport more Central American children. The report centers on a comparison that, according to CIS, shows a 40 percent decline in deportations to Northern Triangle countries, while in reality, deportations have dramatically increased. In CIS’ long history of mischaracterizations, obfuscations, and fear-mongering, this might be CIS’ most blatant error yet.

Thus, CIS says that deportations to the three Northern Triangle countries—Honduras, Guatemala, and El Salvador—have “declined by 40 percent” so far in FY 2014. Of course deportations would “decline” 40 percent if one counted seven months instead of 12. That’s counting 42 percent fewer days.

In reality, deportations to Northern Triangle countries have dramatically increased over the last decade, both in absolute numbers and as a percentage of overall U.S. removals:

CIS uses their purported “decline” in deportations to argue for more detention and deportation resources. But reality, as usual, tells a much different story. The U.S. has built a “formidable machinery” for immigration enforcement, spending $18 billion per year—more than all other law enforcement agencies combined. Deportations have risen in turn, especially from the Northern Triangle. Besides, as reports detail, most children and families arriving recently are turning themselves over to Border Patrol agents once they cross the border.

The problem isn’t inadequate enforcement. The problem is child refugees fleeing violence, in need of humanitarian protection and aid, who may be deported back to violence and possible death.