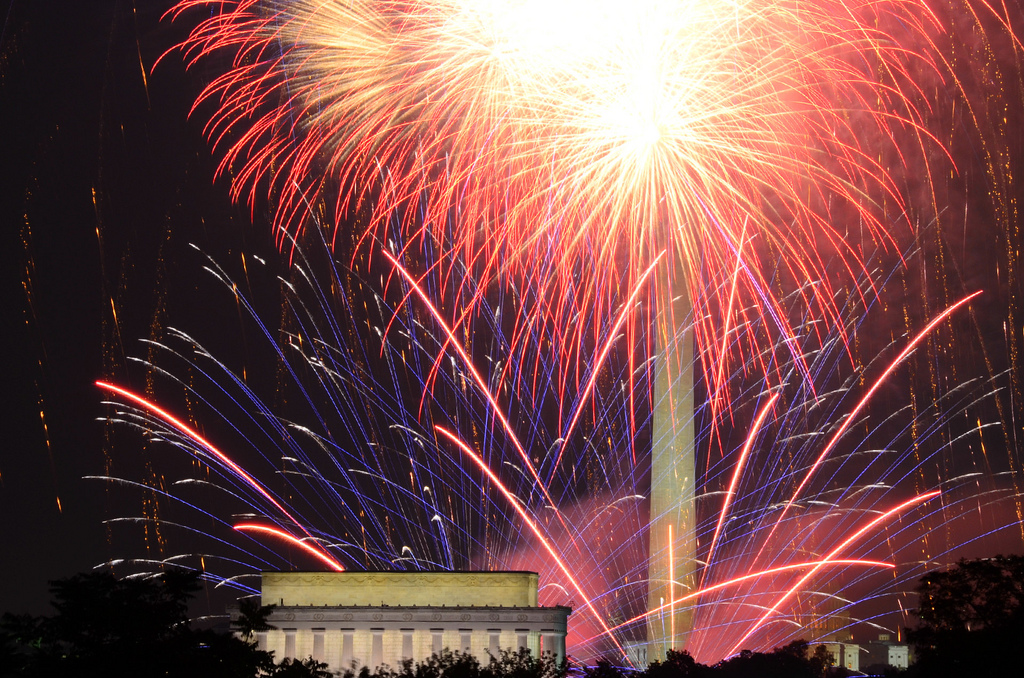 More than 200 years ago, our Founding Fathers declared our nation’s independence from England, and ever since, men and women from around the world have sworn to “support and defend the Constitution and laws of the United States of America” as they become U.S. citizens. The Fourth of July is our annual opportunity to not only remember our founding but the continuing power and promise of the American Dream.

Each year, naturalization ceremonies turn immigrants into new American citizens around Independence Day. The White House will host a naturalization ceremony on Friday for servicemembers who, according to President Obama, “signed up to serve, to sacrifice, potentially to give their lives for the security of this country even though they weren’t yet Americans.” The president added that the immigrants who served in the military “were prepared to fight and die for an America they did not yet fully belong to. I think they’ve earned their stripes in more ways than one.”

And in California, 100 immigrants representing 19 countries celebrated July 4 a little early when they became citizens in a naturalization ceremony in Stanislaus County. President Obama offered a welcome to the new immigrants in a video. “He said this is a land of opportunity, that there is no limit,” Nelson Amrhi, who arrived five years ago, said. “It’s true; if you want to be someone, you can.” And Rep. Jeff Denham told the new citizens, “This is an amazing country. We thank you for adding to the greatness of this great nation.”

There are also those immigrants who never have the opportunity to receive their citizenship despite having made the ultimate sacrifice for their adopted homeland. Jose Gutierrez, a Marine Lance Corporal, was not a U.S. citizen when he died in combat in 2003 but was one of the first servicemembers to be killed in Iraq. According to news reports, his dream had been to become an American so that he could bring his sister to the U.S. Federal officials made him eligible for posthumous citizenship. And there are the millions of immigrants already living the U.S. and contributing to their communities, but without the hope of Congress passing comprehensive immigration reform, there is no path for them to apply for citizenship.

The promise of the American Dream has always served as a beacon of hope to people around the world. We’re celebrating our nation’s birthday and independence this weekend. But in addition to the history, we should also celebrate the immigrants who continue to come here to contribute and enhance our nation and remember the millions who already feel like Americans and are simply waiting for an opportunity to make it official.

Photo by Will Marlow.