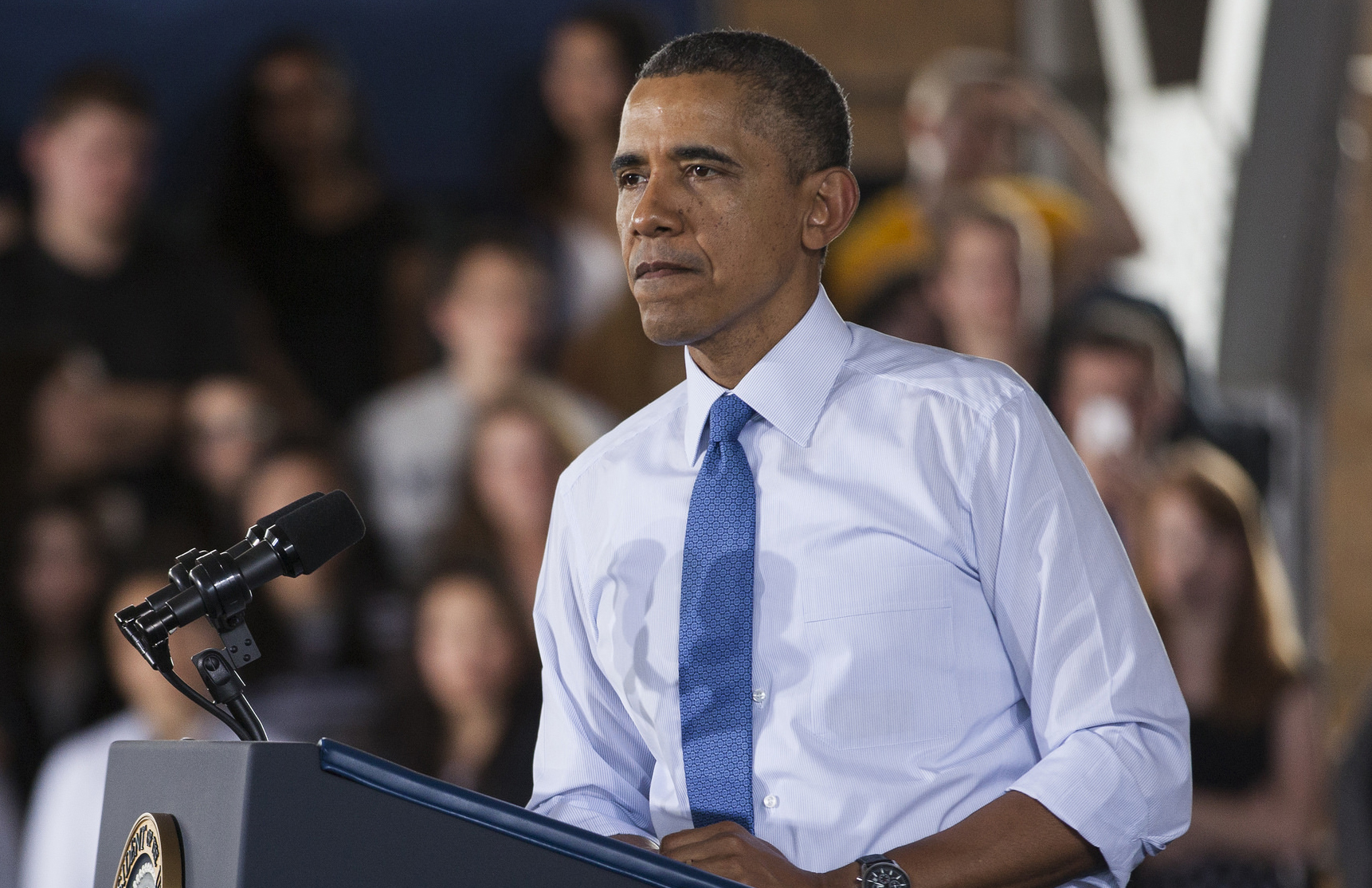 This week, President Obama concluded that the House would not act on immigration reform this year, leading him to announce that he would use his executive authority to fix what he could of the immigration system on his own. This is a welcome decision, although details of his plans are unlikely to unfold until later in the summer, following consultation with Homeland Security Secretary Jeh Johnson and Attorney General Eric Holder. There are no shortage of suggestions, however, about how the president can improve the current system, starting with a revision of current enforcement policies and expanding to include more permanent and temporary relief from removal. A timely new analysis from the Center for American Progress makes the case that the president should “go big,” implementing policies and programs that help the maximum number of people.

The CAP report delves into the background and legal authority for using executive branch authority in the context of immigration enforcement, noting that we have been down this road before. “As the Congressional Research Service has illustrated, categorical grants of affirmative relief to non-citizens have been made 21 times by six presidents protecting millions of immigrants just since 1976. What’s more, in many instances, Congress was actively considering legislation that would have provided relief to the groups of people protected by the executive action. That, of course, is precisely the case today.”

Frequently, presidents have deferred removal, as in the case of DACA, or granted Deferred Enforced Departure, as in the case of Nicaruaguan asylum seekers who waited 10 years for Congress to pass relief under the Nicaraguan Adjustment and Central American Relief Act of 1997.

As the report illustrates, a combination of need, congressional inaction, and public support have all been critical factors in decisions to grant broad protections to groups of immigrants. All of those factors indeed are present today—and in fact may be even more acute and affecting far more people than in years past.  Today we have a broken immigration system with an untenable deportation mentality, a House that cannot pass immigration reform despite the Senate reform bill’s success a year earlier, and a public that overwhelmingly supports reform. These factors provide President Obama with a strong basis for taking bold action and doing as much as he possibly can to stop deportations, keep families intact, and relieve pressure on workers and businesses who are contributing to the economy.

CAP’s report suggests that the most feasible “big” option is some form of deferred action, building on the successful model created under DACA. The report says that a range of factors, such as the likelihood of a legislative solution (for instance, including people eligible for relief under S. 744), length of time in the United States, nature of employment (like agricultural work), and family ties are all logical starting points for deciding who might qualify for a new program. A host of other issues will likely affect what an actual program looks like, but these parameters at least provide a set of questions that can and should be asked.

The commonsense ideas in the CAP report are part of a broader call for common sense solutions that have been in play since the president came to office back in 2008. Groups have repeatedly suggested administrative fixes to the way we process benefits that could make it easier for families to stay together, such as re-interpreting policy on the three- and 10-year bars or revisiting interpretations of various visa requirements. Similarly, there remain numerous changes to enforcement policy that could reduce the number of people deported annually. The administration can make a huge difference in people’s lives, even with small tweaks to its programs, and it can make an even bigger difference if it takes the leap to a more robust affirmative program of temporary relief.