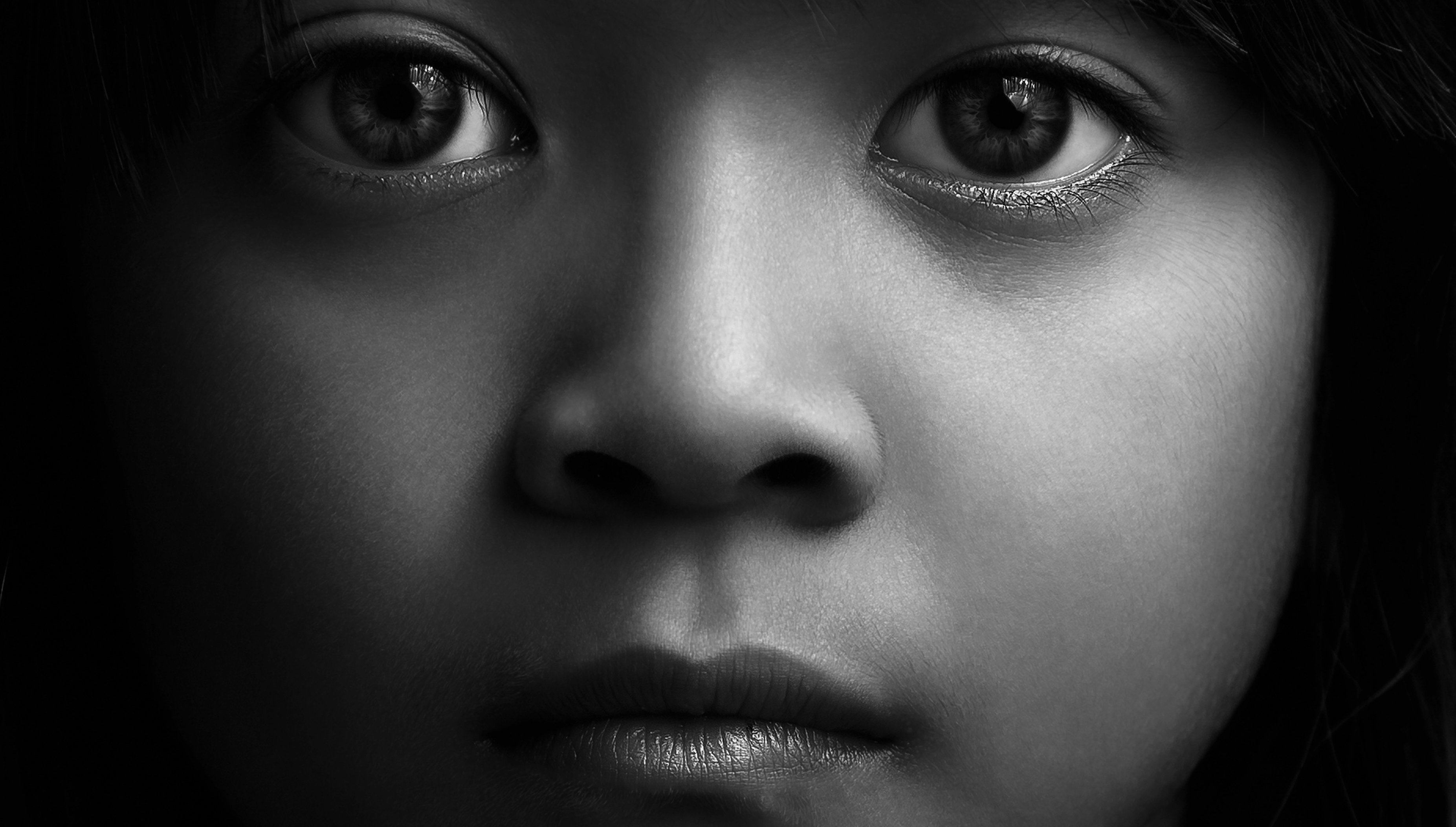 Ever since President Barack Obama described the record number of minors traveling alone and crossing the U.S.-Mexico border as an “urgent humanitarian situation requiring a unified and coordinated Federal response,” the debate about how to address the unaccompanied migrant children has become increasingly heated, especially about the reasons leading them to come here. News reports and congressional hearings have covered various arguments to explain the reasons behind these children’s journeys. Unfortunately, what becomes clear is that many of those arguments are not backed by any factual evidence, and, what is even worse, some are intentionally aimed at derailing the eventual overhaul of our broken immigration system.

In an attempt to help fill the knowledge gap, the American Immigration Council is releasing a study today that was conducted by Elizabeth Kennedy, a Fulbright Fellow currently doing research in El Salvador on child and youth migrants returned from Mexico and the United States. Based on evidence obtained through 322 interviews with children recently returned to El Salvador, as well as conversations with journalists and local, regional, and government officials, this report sheds light on some of the structural conditions that compel minors to migrate to the United States or other countries in the region.

In essence, the report highlights the intricate ways in which violence, extreme poverty, and the desire to reunite with family members, help shape these kids’ decision to migrate. According to the report, “crime, gang threats, or violence appear to be the strongest determinants for children’s decision to emigrate. When asked why they left their home, 59 percent of Salvadoran boys and 61 percent of Salvadoran girls list one of those factors as a reason for their emigration.” In El Salvador, the report shows, the issue of gang violence is a widespread phenomenon. According to the findings, gang violence appears as the primary cause of emigration in 11 of 14 of El Salvador’s departments. In the departments of Cuscatlán and Usulután for example, over 85 percent of children flee for this reason.

Violence alone, however, does not explain the phenomenon of kids’ migration in its entirety. In some regions of El Salvador, for example, extreme poverty is identified as the most common reason for why children decide to leave. In addition, about 35 percent of the minors interviewed reported family reunification as a reason for their emigration, but in many of those cases the desire to reunite with a family member in the U.S. is cited in addition to the fear of crime and violence.

Crossing the border is an immensely risky journey. Given that being smuggled into the United States can itself end in death, it stands to reason that conditions must be extremely dire for Central American parents to send their children on such a dangerous journey. In fact, the report specifically demonstrates that leaving the country is, for these children (and their families), often a last resort. Children, furthermore, are not just coming to the United States in search of protection. According to UNHCR, a steep rise has also been observed in the numbers of asylum requests in in the neighboring countries of Belize, Costa Rica, Nicaragua, Panama, and Mexico.

All in all, the study highlights the fact that the majority of these children are in an extremely vulnerable situation. In this context, militaristic solutions are clearly not the answer.