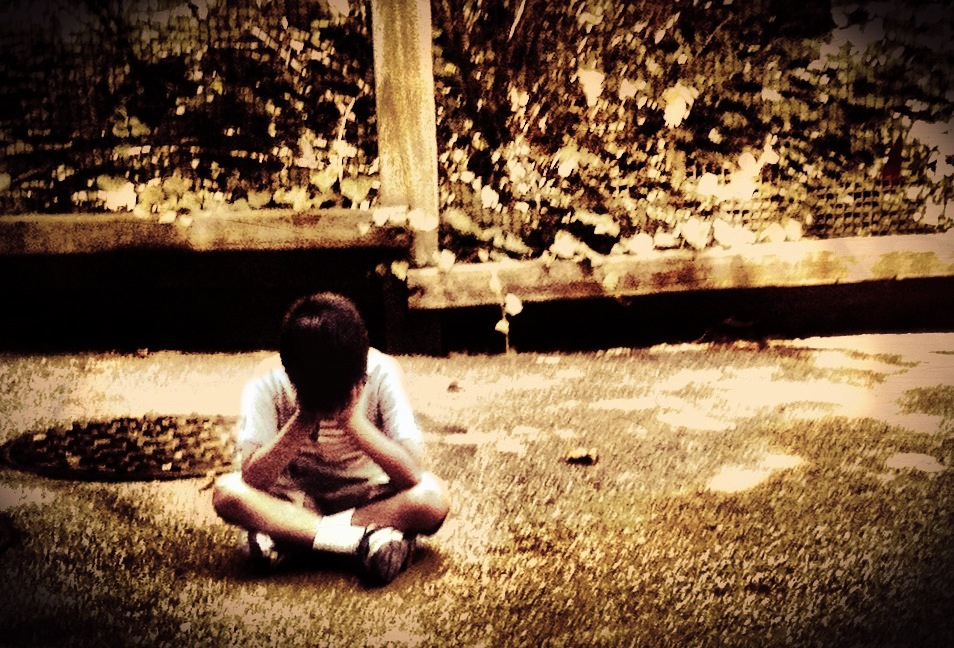 The White House informed Congress Monday that it would seek additional funding for an aggressive border enforcement strategy designed to thwart the dramatic increase in unaccompanied minors and families crossing the southwestern border, to expend more resources on fighting traffickers and drug smugglers, and to work closely with Mexico and Central American countries to end the violence and other factors driving people from their homes. The Administration has asked for at least $2 billion in supplemental funding. In addition, the White House will ask for legislative changes that will allow it to more quickly remove unaccompanied minors arriving from Central America.

While much of the requested funding is aimed at housing and other physical needs, as well as critical support for alternatives to detention, it is also designed to increase the capacity for the Department of Homeland Security and Justice Department to rapidly process and remove thousands of vulnerable migrants. The Administration reports that it plans to “surge” asylum officers and immigration judges to the border to conduct rapid hearings. The law President Obama seeks to weaken—the Trafficking Victim Protection Act—requires the government to screen children from Central America to determine whether they are victims of trafficking and to turn them over to the Office of Refugee Resettlement for temporary housing. This additional set of protections also gives them the opportunity to present other claims, such as a request for asylum, to an immigration judge. If the president succeeds in weakening those protections, it is likely that some children who are trafficking victims or have legitimate claims for asylum will instead be sent home without ever seeing an immigration judge.

Time and again, any public policy issue in the U.S. that touches upon immigration immediately is condensed to a fight over illegal immigration. Unfortunately, the administration is making that same mistake here, emphasizing a rapid process for removing those who don’t qualify for protection over the necessity of a careful process that finds the people who need it. There is no question that more funds are needed, but it is a question of emphasis and priorities. The situation along the border is first and foremost a humanitarian issue in which refugees fleeing violence are turning to the U.S. for assistance.  The children and families crossing into the U.S. right now are traumatized, exhausted, and confused.  To expect that they can coherently put together a claim for asylum or identify other forms of relief that might be available in a two-week time frame is misguided.  Accelerating the process may result in a speedier removal rate, but it will not serve justice.

Moreover, pretending that we can stop the flow of people simply by creating more onerous processes and putting even more boots on the ground simply does not work.  If people are scared or in need of protection they will come, as they always have. When people are afraid for their lives, they will seek refuge–not only in the U.S. but in other countries perceived as safe. For example, asylum applications also have jumped more than 700 percent in Mexico, Panama, Nicaragua, Costa Rica, and Belize since 2009. If we do not respond appropriately we risk creating an even greater crisis by returning children to violence and possible death.