America’s Past Treatment of Central Americans Serves as Cautionary Tale 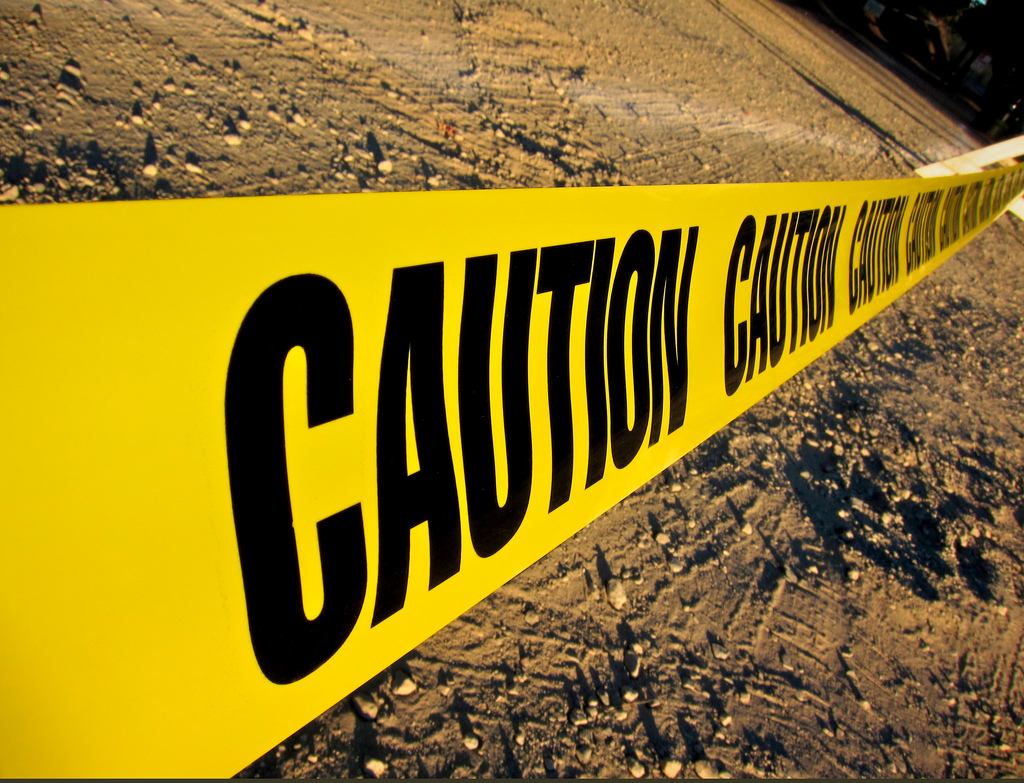 The Obama administration has put forth a plan on how to respond to the thousands of Central American families and unaccompanied children who are arriving at the U.S.-Mexico border. It’s becoming increasingly clear that the administration plans to take a hard-line approach that is focused on deporting the vast majority of the children and families who have arrived from Honduras, Guatemala, and El Salvador. Should President Obama continue his get-tough, deport-as-many-as-possible course of action, he would be repeating the mistake of Ronald Reagan, whose administration sent thousands of Central American refugees back to the violence from which they fled.

In the case of the Reagan administration, the federal government—under the guise of fighting communism—backed regimes in El Salvador and Guatemala that implemented brutal counter-insurgency programs against their own people, featuring tactics such as disappearances and death squads. Not surprisingly, hundreds of thousands of Salvadorans and Guatemalans fled this violence and headed, with no small measure of irony, to the United States. The Reagan administration didn’t want to admit that its own policies were creating this refugee flow, and denied thousands of asylum claims, despite the raging civil wars and evidence of persecution.  Ultimately, Salvadoran and Guatemalan asylum seekers brought suit against the government for the huge disparity between Central American claims and those of Eastern Europeans fleeing Communist regimes. In 1991, the government settled the case agreeing to re-interview applicants and conduct new hearings, but not before thousands were sent back to the bloodshed.

The current Central American refugee crisis is very different from that of the Reagan era, but there are enough similarities to make it a cautionary tale for the Obama administration. Most importantly, the Central Americans now arriving at the border are generally fleeing violence. This violence is, for the most part, the handiwork of gangs, although police and soldiers have also been implicated. As a result, many of these Central Americans, particularly the unaccompanied children, may meet the standards for international protection—and certainly deserve at least the careful analysis of their claims that requires more than the few days the Obama administration is reportedly contemplating. And regardless of whether their fears meet the exacting standard of persecution embedded in U.S. law, these children and families need help—and are certainly refugees in the broadest humanitarian sense. Treating them as such—and moving this issue beyond the immigration-enforcement frame of reference—is critical.

Should the President choose to take the humanitarian route, he would be doing something very important that officials of the Reagan era did not when it came to Central America: confront a grave humanitarian crisis head-on rather than ignore it for the sake of political expediency.