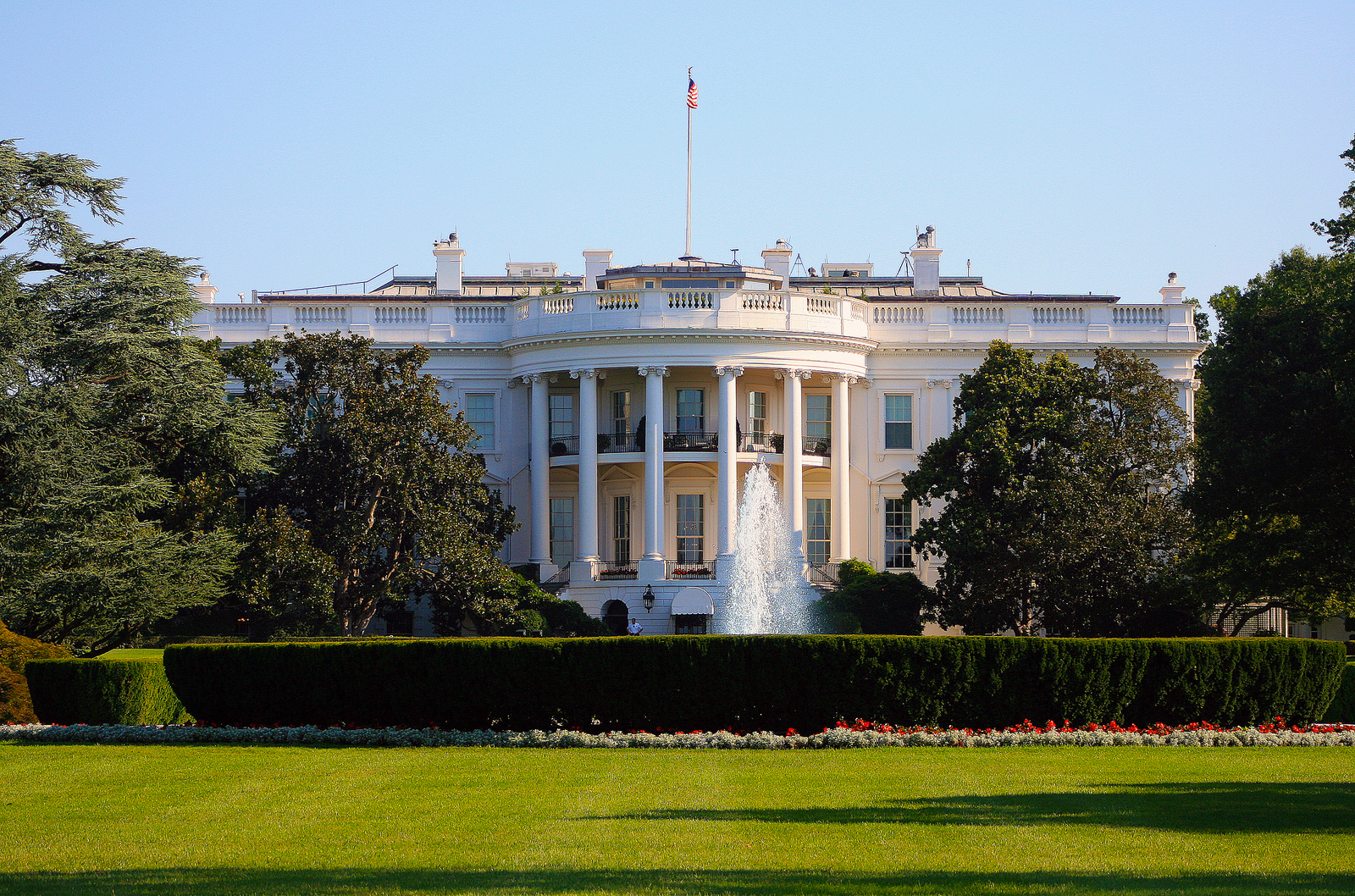 This week nearly 200 leaders from communities across the U.S. gathered at the White House for a National Convening on Immigrant and Refugee Integration. Attendees included practitioners, policymakers, elected officials, researchers, business representatives, and faith leaders. The participants discussed successful initiatives, as well as challenges and opportunities for immigrant integration. “This inaugural event gave peer practitioners a platform where they could learn from one another, leverage collective resources, and forge innovative strategies for successful integration,” Felicia Escobar of the Domestic Policy Council said. “By shining a spotlight on the incredible achievements of organizations—like Welcoming America and the National Partnership for New Americans—and showcasing examples of cities and state organizations doing great things to strengthen our nation’s economic and civic life, I am confident in our ability to welcome and support individuals working to achieve the American Dream.”

From Dodge City to Dayton to Detroit, the on-the-ground reality in a growing number of cities and metropolitan areas large and small is that places are actively working to welcome immigrants and encourage successful immigrant and refugee integration. As David Lubell, Executive Director of Welcoming America, noted during a U.S. Chamber of Commerce event today about spurring local economic growth by welcoming immigrants, we’re entering an era of “competitive welcoming” in which more places recognize immigrants as an asset for their communities. A city like Nashville, for example, realizes that it is in a global race for talent and is actively working to create a welcoming environment for newcomers. In Dayton, community members recognize that immigrants and refugees can help reverse population decline, start new businesses, and revive neighborhoods.

What many initiatives realize is that welcoming and integration must be comprehensive efforts with input from all sectors of the community. Economic growth, community development, and cultivating a welcoming climate should not be isolated efforts. Additionally, the positive and uplifting local actions of welcoming cities and immigrant integration initiatives around the country stand in stark contrast to the negative rhetoric and discourse in the media and from some state and national leaders. For example, while Arizona and Alabama suffered economic fallout as a result of their anti-immigrant laws, S.B. 1070 and H.B. 56, Nashville has experienced substantial growth in recent years, including one of the highest job growth rates in the country. Local leaders acknowledge that such growth is due in part to Nashville’s proactive stance as a welcoming city that encourages immigrant integration. Immigrants are clearly being recognized as an asset and a scarce resource that cities are competing for. There is indeed a growing movement of welcoming cities, and a community that is unwelcome toward immigrants is a community that is behind the curve.

Additionally, immigrant-friendly actions at the city and metropolitan level stand in direct contrast to inaction on national immigration reform in Washington. Canada and Australia are already competing for global talent, yet the U.S. is still operating a twentieth century immigration system. Meanwhile, the welcoming cities movement in the U.S. is growing swiftly. More and more Members of Congress need to pay attention to what is going on in the communities they represent. Towns and cities in their districts are welcoming immigrants and refugees, recognizing the value that newcomers bring. As Lubell also noted, “Our communities are thriving by working together to embrace immigrants, but in D.C. we see a toxic and divisive dialogue leading to inaction. Since last year, we have seen 38 major cities and counties join together along with 19 non-profit organizations to lead welcoming initiatives in over 80 U.S. communities. These initiatives ensure that immigrants are contributing at their fullest potential to the civic and economic fabric of communities, expanding inclusion and prosperity for all Americans. That is the reality on the ground, despite what our national leaders would have you believe.”