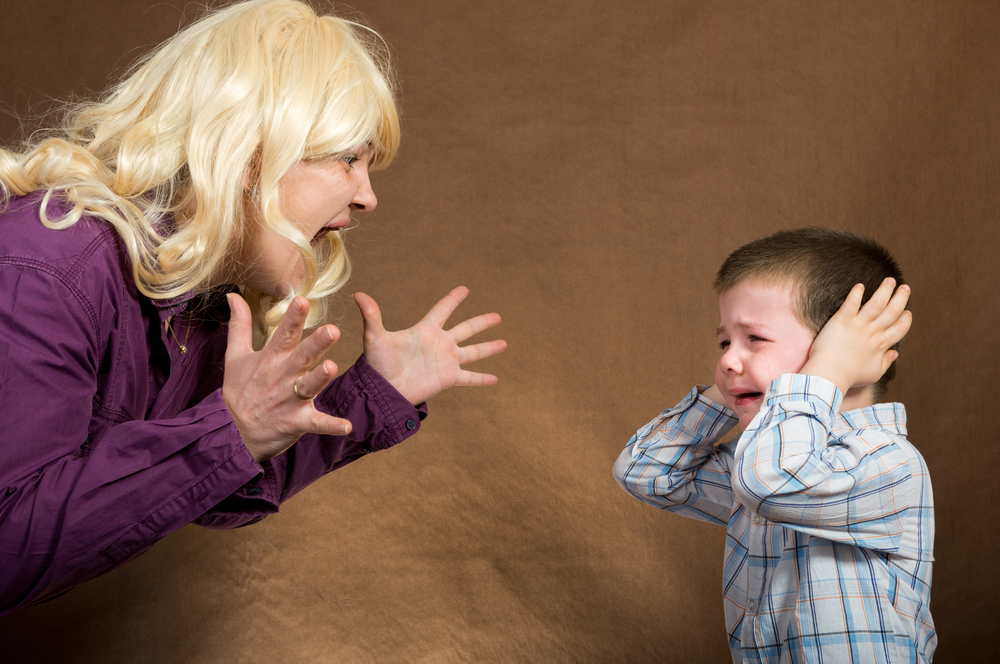 The scenes are chilling. In Murrieta, California, protesters scream and wave signs saying “Return to Sender” at busloads of mothers and children from Central America. In Oracle, Arizona, enraged demonstrators, awaiting the arrival of a busload of Central American children that never comes, initially mistake a YMCA bus for the target they seek. And in Vassar, Michigan, anti-immigrant protesters carry AR-15 rifles, handguns, and “Don’t Tread on Me” signs. These and other, similar mobilizations around the country might look like spontaneous outpourings of emotion by communities concerned with how they will be effected by the Central American refugee crisis now unfolding along the U.S.-Mexico border. But don’t be fooled. These protests are orchestrated by national groups and individuals with long histories of often extreme anti-immigrant activism.

For instance, the far-right Americans for Legal Immigration Political Action Committee (ALIPAC), together with newer creations like Make Them Listen and Overpasses for America, have been busy fomenting protests against the housing of child refugees from Central America in virtually any community in the United States. According to a recent press release from all three of these groups, July 18-19 will be days of protest against the “Obama-inspired illegal immigration surge on America’s borders.” The head of ALIPAC, William Gheen, has made many bizarre, overtly racist statements over the years.

Likewise, NumbersUSA—while not quite as far on the fringe as ALIPAC—is just as busy opposing the housing, however brief, of any Central American refugee in any U.S. town or city. The group is encouraging people to contact their State Refugee Resettlement Coordinators to find out if any “resettlement” of Central American children is in the works. NumbersUSA also maintains an “interactive map” detailing “where feds are trying to relocate illegal border surgers.” They even offer an on-line letter to Members of Congress asking them to “please make sure the government doesn’t try to house illegal aliens in our state.” And, not surprisingly, they are backing the July 18-19 protests as well.

Groups like ALIPAC and NumbersUSA are exploiting the violence that is occurring in Central America, and the refugee flow that is being driven by that violence, in order to advance an anti-immigrant ideological agenda they have held for a very long time. They do not represent communities in Murrieta, California, or Oracle, Arizona, or Vassar, Michigan. They represent an extremist minority of people scattered across this country who believe that immigrants represent a threat to their ideal version of what U.S. society should be. Moreover, the beliefs that the members of these groups hold are rooted in fear, hate, and stereotypes—not reality.

Fortunately, some elected officials are adopting a more humanitarian stance to what is, after all, a humanitarian crisis. Los Angeles Mayor Eric Garcetti, for example, has said of the unaccompanied children, “let’s get them someplace safe and secure, let’s get them legal representation which is what this country has always stood for.” His sentiments have been echoed by Bob Buckhorn, the mayor of Tampa, Florida, and Jim Darling, mayor of McAllen, Texas.

As Mayor Garcetti and Mayor Buckhorn understand, the problem is not the “border surgers.” The problem is how to ensure the safety of refugees who are already here, and how to assist the Central American nations engulfed in the gang violence which is causing people to flee. Screaming insults at traumatized children through bus windows accomplishes nothing.